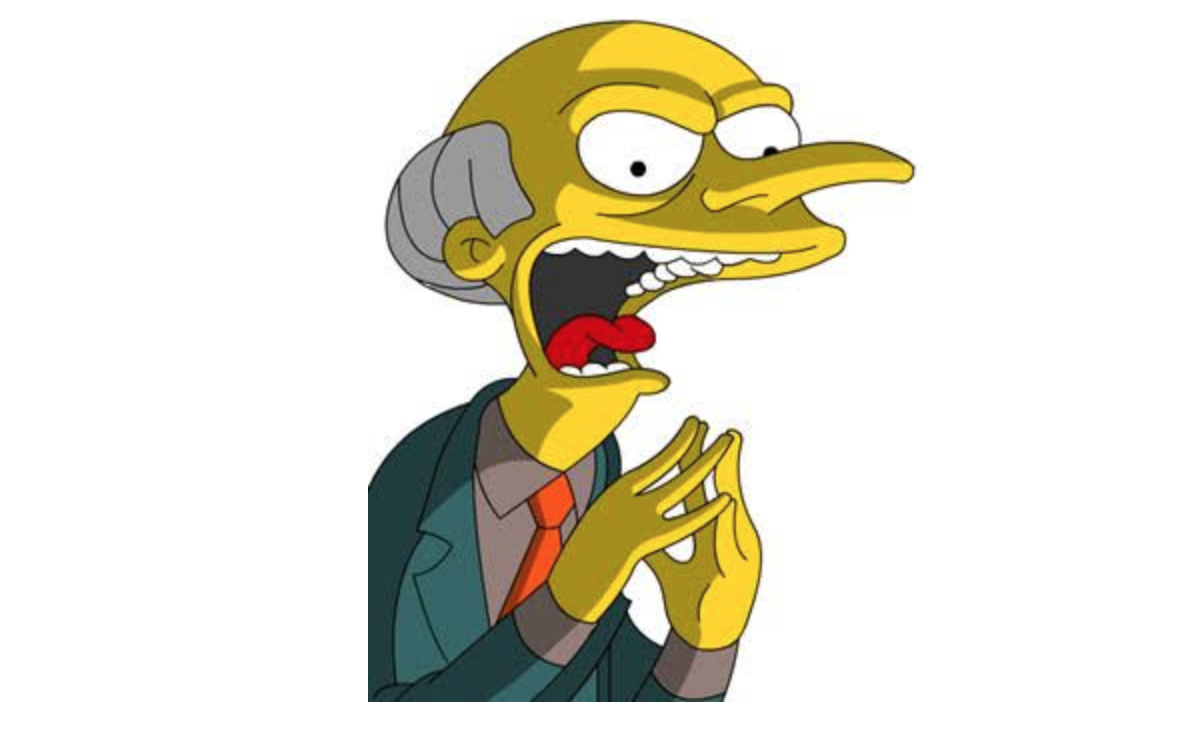 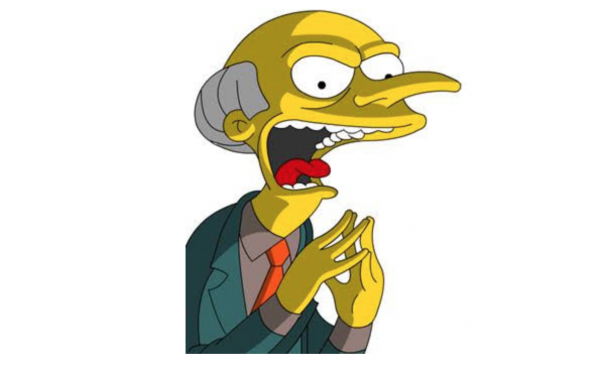 The semi-hysterical response from employers to the Labour government’s mild (Oh so mild!) plans to reform Labour relations show the government is on the right track.

New Zealand is a low-wage economy after the crushing of unions in 1991 through the Employment Contracts Act and that’s the way the bosses love it.

And they are fighting to keep it that way.

They couldn’t care less about workers struggling on low wages and insecure work. In fact they like it like that. They want workers in a permanently weak position.

They love the power it gives them and the profits it brings. They will always pay the lowest wages they can get away with rather than the most they can afford.

Throughout history bosses have always acted from naked self-interest.

They are doing it today with their newspaper adverts and small armies of PR staff spinning this issue for all it’s worth.

Labour’s proposal for setting minimum wage rates across industry sectors is a small sensible step to enable wages to emerge from the death trap they are in.

The government’s policy is saying that businesses can compete with each other in the so called “free market” in numerous ways – advertising, price of services, efficiency of delivery, colour of their vehicles etc etc – but NOT on workers’ wages.

When I worked for Unite Union as an organiser I would get the same argument again and again from employers in industries like security, English language teaching and call centres.  We can’t pay workers more because our costs will increase and we will lose contacts and your members will be out of a job”. A smug, self-satisfied position.

With the government’s policy this argument falls over. If all companies employing security guards for example are required to pay a higher minimum wage then all companies are on the same footing. Instead of a race to the bottom where companies offer lower contract prices to undercut wages in another company, all companies will be required to contract at very similar, and higher labour costs.

Let’s hope Labour sticks to its guns on this one. It’s backed down so many times already when questioned or criticised by well-heeled lobby groups that it’s hard to be confident they will keep their spine on this one. But they have to keep their nerve.

The louder the bosses squeal – the more worthwhile the reforms.