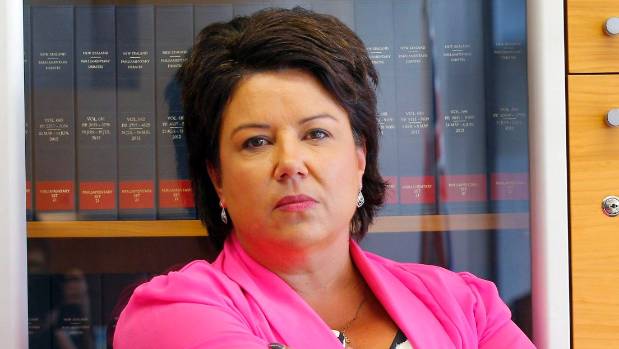 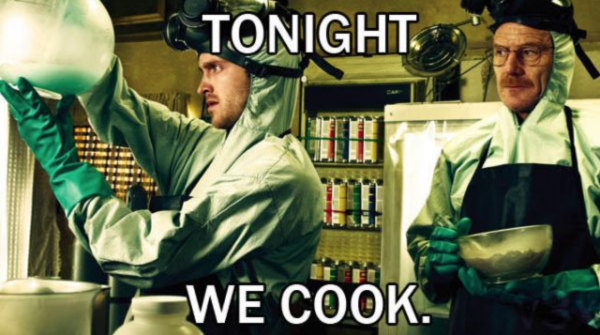 It just gets worse and worse.

Housing NZ claims they only kicked out just over 100 state tenants. Really?

1 – I don’t trust a fucking thing out of these liars mouths.

2 – If they only kicked out 139 tenants, then how come there are 400 state houses empty because of meth testing?

Because National were trying to privatise state housing and the media attention on evil beneficiaries smoking the P in taxpayer funded houses helped kill off any public sympathy for state tenant rights.

We now know that  over 400 state houses were effected, that it needlessly cost $100million and some families had their children removed from them because of these flawed tests.

Overnight however, damning evidence from a Housing NZ tribunal report was posted online that the Auckland DHB were narking on state tenants who used addiction services to HNZ whcich led to meth tests being conducted on those addicts. 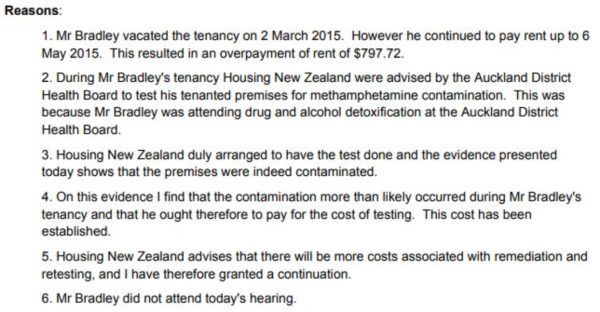 How the living Christ the Auckland DHB can inform HNZ of someone using their addiction services is acceptable is beyond any comprehension.

The second this gets out that the Auckland DHB are dobbing in people using their addiction services, people will flee those services.

How has this been allowed to happen?

How has $100m been wasted and no one is accountable?

How come the mainstream media were well aware of the criticism of this regime coming from blogs like ours and Public Address and only Lisa Owen and John Campbell said anything?

How can families have children taken from them and no one held accountable?

How can the Auckland health board run a nark campaign for other state agencies and no one be held accountable?

How can state tenants be left with tens of thousands in contamination costs and those costs not be immediately erased?

How can no one from Housing NZ be forced to resign?

We should all be ashamed of ourselves.