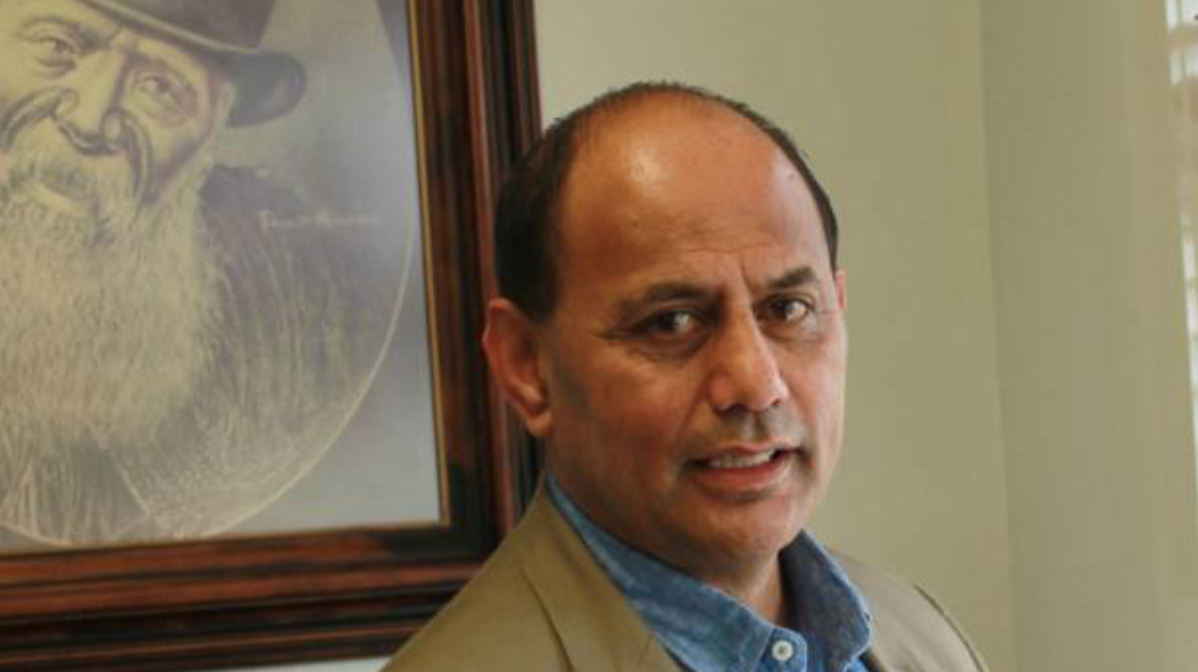 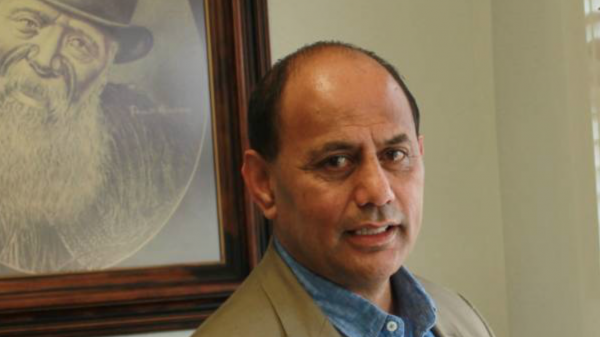 This latest example of National using the poor to get their right wing agenda through, the disgusting meth contamination hysteria aimed at state tenants, hits home for me.

We had state tenants kicked out of state homes living at our local marae when Te Puea opened their doors to the homeless in 2016. We saw the impact of this policy, and it was needlessly mean. Grandmothers having kids taken from them, mothers and children being forced to sleep on the floor, vulnerable families put through needless stress and harm.

But that appalling situation has become even more infuriating when we found out this week the whole thing was a nasty spirited hysteria that made some very rich.

$100 million was wasted on this farce and hundreds of state houses were needlessly left vacant while thousands were kicked onto the street for 12 months!

No wonder our homelessness and housing crisis exploded under National, they were actively feeding it with disgusting social policy.

What’s worse is that National fed this while they were trying to privatise state housing. They attacked state tenants and demonised them so the public wouldn’t feel angry when National privatised state housing.

Housing NZ were told on multiple occasions by people like The Drug Foundation, various poverty groups and journalists like John Campbell, Lisa Owen and Russell Brown that they were misinterpreting their policy and Housing NZ acknowledged that but continued anyway because National pushed for a hard line.

National can’t pretend now to have been fooled by Housing NZ because HNZ and the Minister were told that they had it wrong in 2016!

National should be ashamed.

Look, I’m sick of listening to National Party excuses, this was wrong! Vulnerable people turfed out onto the street so National could privatise state houses, it was ugly politics.

National can explain and shrug and pass the buck, but it’s cruel and they know it.

Mainstream media should also apologise. It seems back then, and even now, that they had bought the Paula Bennett spin, which was that ‘druggies’ were filling our state houses and it was time to get tough and sort out the problem once and for all.

Bennett thrived on the situation and her ‘get tough’ policy and ‘no nonsense’ approach was something that the National Party promoted at every opportunity.

Who better to bash the poor than a former Māori beneficiary who had come good and had reached the height of Deputy Prime Minister.

Sadly, most of the media bought it – hook, line and sinker, with only a few individuals challenging the hysteria that was being created.

Ross Bell from the NZ Drug Foundation deserves an honorary mention for challenging the nonsense that was being perpetuated at the time.

All in all, it’ll go down as one of the most shameful times in the history of New Zealand politics, and the National Party should do the right thing now and apologise for their disgraceful behaviour.