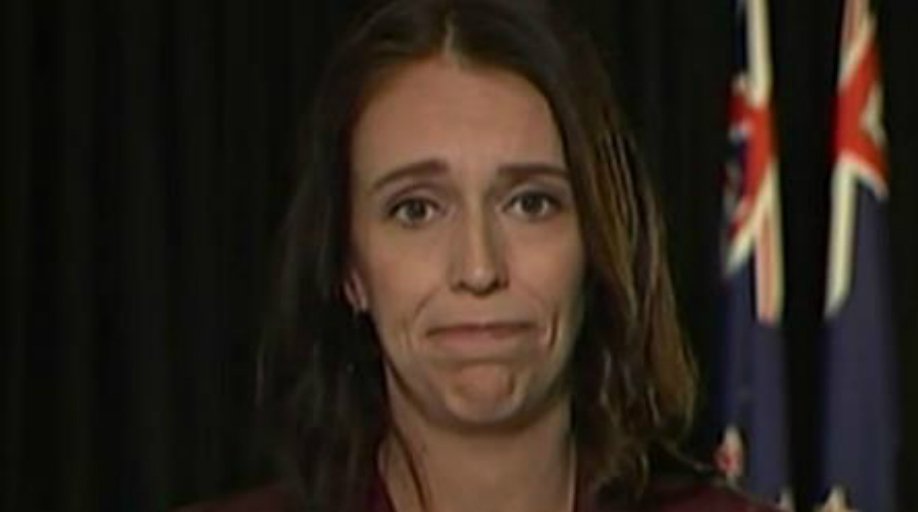 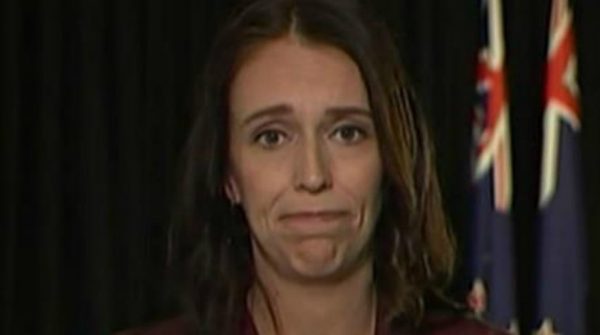 In its first Budget the Government had an opportunity to break the neo-liberal mould which has been the basis of every budget for the past 32 years but they didn’t.  This is probably no surprise given Labour and the Green’s announcement of their so-called ‘Budget Responsibility rules’ prior to the election. But they still had room to move both in terms of their self-imposed rules and in the ability to wriggle out of these if they felt inclined.

One of these self-imposed budget rules is that Core Crown expenditure will be no more than 30% of GDP.  The 2018 Budget delivered spending at 28.5% of the GDP. The difference here of 1.5% is $4.5 billion. That is the Government could have chosen to spend an additional $4.5 billion and still not breached its rules.  By way of context the total value of the much vaunted Working for Families is $3.2 billion which, granted, is $1 billion more per year than National delivered in the 2017 Budget.

Analysis undertaken by Child Poverty Action Group suggests that this $1 billion in Working for Families merely restores this budget to 2010 levels before almost nine years of cuts by National.  Following this increase this year the 2018 Budget forecasts that the Working for Families budget is expected to again decline in future years. While the Treasury struggled to reach a final view on how many children will be lifted out of poverty by this $1 billion, the figure is now estimated to be around 54,000 or about 35% of the children said to be in poverty under this measure.

In other words 100,000 children will remain in poverty even with this $1 billion increase.  Most likely amongst this 100,000 are the 17,000 children of women receiving a benefit who refuse to name the father of their child and so face a sanction of up to $28 per week sanction under Section 70A of the Social Security Act.  Despite promises in Parliament in December 2017 by Social Development Minister Carmel Sepuloni that her Government would remove these sanctions, the 2018 Budget failed to do so.  The expected cost of such a removal is $25 million annually.

It is difficult to know how further reductions in child poverty will be achieved without more spending and the 2018 Budget suggests that not much else is intended around income support for low-income families.  We can always look at housing support as an alternative source of poverty relief and here the fortunes of low income families and individuals are somewhat mixed.

The 2018 Budget confirms changes already announced by the previous Government to substantially increase housing subsidies.  These subsidies come in the form of the Accommodation Supplement and income related rent subsidies to Housing New Zealand and other social housing providers.  The Accommodation Supplement subsidy rises $300 million in 2018/19 to $1.5 billion while income related rent subsidies grow $300 million between 2019 and 2022 to $1.3 billion.  The increase in the Accommodation Supplement was overdue given that the maximum payments available had not increased since 2007. The income related subsidy increases are a reflection that it costs more to run state and social housing than has been allowed for as well as to fund a modest increase in the stock.

But it is in investment in new state housing that the 2018 Budget it perhaps most disappointing.  The Salvation Army has estimated that an additional 2000 state and social rental houses are required each year for the next decade simply to keep pace with demand and not even to catch up on the current deficit which is probable more than 5000 units.  The Government has indicated that its plans, through Housing New Zealand, to build an additional 6.400 state and social houses over the next four years which is substantially more than the Labour Party promised prior to the election when it offered 1000 per year if elected.

But the inadequacy of the 6,400 figure is borne out by MSD’s Housing Quarterly Report which was released shortly before the Budget.  This paper reported that the public housing waiting list had grown 26% between December 2017 and March 2018 to almost 7,900 households.  Those households with the most serious housing need (Priority A) grew by almost 80% during the year to March 2018 and to over 6000 households.  Yet the number of people being housed has slowed a little as fewer people leave a state house.

It seems unlikely that this growth in demand is solely due to changes in the housing market over a three month period.  Rather, the change in Government has probably brought about a change of approach in MSD offices which administer the housing application process and this change has resulted in more people applying and being assessed.

The growing disappointment now must be KiwiBuild which almost on a continuous basis is morphing into a middle class welfare programme.  First the Prime Minister admitted that the maximum cost of a three bedroom residential unit under KiwiBuild had risen to $650,000, then the Housing Minister Phil Twyford accepted that there would be no maximum income threshold to stop people getting into the ballot for these houses.  Earlier Mr Twyford had signalled that the Government may underwrite the risk to developers which get involved in KiwiBuild projects.

None of this KiwiBuild stuff is cheap.  The Budget Economic and Fiscal Update estimates that the programme will require $1.9 billion in capital injections over the next four years and for what?

Perhaps the problem with KiwiBuild in its emerging manifestation is that it is half of something and half of nothing.  It is too poorly subsidised to offer truly affordable housing to those who need it and it is too well subsidised to be a programme which could as easily been left to the market.

It is probably too early to denounce this Labour-led Government as just another neo-liberal outfit although the sign’s from the 2018 Budget are not encouraging.  Clearly the 2019 Budget could offer a move away from the fiscal conservatism which is shining brightly in the 2018 Budget. However it is difficult seeing where the catalyst for such a shift will come from.

National Party leader Simon Bridges claims that the Government has set up 75 working groups, commissions of inquiries and advisory groups.  This most likely is an exaggeration but we do have a tax working group that isn’t allowed to consider a capital gains tax, a welfare working group which has to ignore New Zealand Superannuation and soon we will have a housing strategy which most likely will have to accept KiwiBuild as it is.  This activity can be seen as a guise for delaying further change with the argument that any policy change needs to wait for the work of the working party/ commission/advisory group to be finished and for the consultation on the strategy to conclude. By then it will be the end of 2019 and the 2020 Budget will offer us a brave new world after the 2020 election if we have the loyalty and patience to stick with the present parties in power.

Alan Johnson is a policy consultant to CPAG & Salvation Army