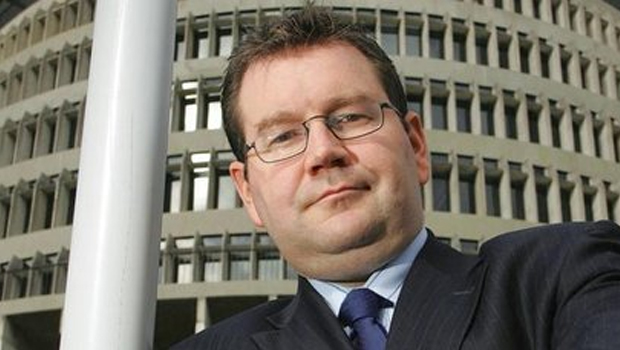 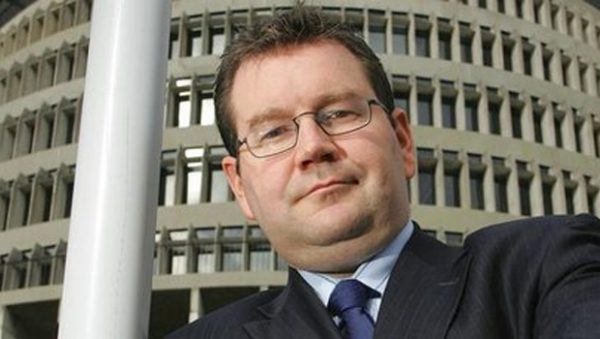 The government has decided to increase the building of state housing from their extremely modest target of 1000 a year to the still very modest target of 1600 a year over the next four years.
Housing NZ is not being given any extra money to do this.
They will have to borrow on private financial markets at higher rates than the government can borrow money for.
The cost to the government will be more as a result.
This absurd result is the product of what they call “fiscal restraint”.
Here is how it works.
The government has a three-pronged fiscal strategy that requires them to achieve goals that are entirely self-imposed and don’t make economic sense.
1) A promise that the government will not spend more than 30% of GDP on its operating expenses. This is the lowest percentage of any other OECD country.
2) A promise to reduce the net public debt to below 20% of GDP by 2022. It is 21.6% now. the government budget actually shows them overshooting their target and reducing net debt to 19.1% by 2022. That means the government must run budget surpluses to repay the debt.
3) A promise not to introduce new taxes (except for regressive, anti-working class petrol taxes in Auckland).
Net Crown debt is actually around 10% of GDP. The government deliberately chooses to inflate the debt in its accounts by excluding the $37 billion Super Fund from its assets. The auditor general has criticised the government for this as it breaches all basic rules of accounting. Banks, credit rating agencies and others also include the Super fund in their assessments of New Zealand’s creditworthiness for new loans.
Under the current budget projections throughout the forecast period through to 2022 operational spending is actually well below the 30% barrier the government imposed on themselves averaging around 28% GDP.
New Zealand’s GDP is $280 billion. Government spending could increase by $4 billion a year without breaching the self-imposed limit.
Revenue, even without new taxes, is rising from 29.9% of GDP to 30.4% over the same period.
This gives the government a surplus averaging $9.5 billion dollars a year. There is a surplus averaging nearly $5 billion a year just using the more narrow operating balance excluding gains and losses.
Another billion dollars a year each thrown at Health, Education, Working for Families and Welfare benefits would go a long way to radically improving the quality of the service and the pay of those delivering it.
So why hasn’t the government done that.
The money that could be spent on current expenditure in those areas is actually being diverted into infrastructure investments that are desperately needed.
This is explained in a CTU summary of the budget?

So why can’t the Government increase spending to 30 percent of GDP? Because it is spending large amounts ($41.8 billion over the five years to 2022) on capital for school and hospital buildings, housing, rail, prisons, defence, computer systems and other investment. These all may be important but being long term projects with an expected future benefit to the country (and hence to the government) they could be funded from borrowing. Borrowing is very low cost at present – Treasury estimates their average interest rates at around 3.6 percent.
But the borrowing limit prevents this. A little more funding is available from taxes as the economy expands and people move up tax scales, but nowhere near enough to close the gap.

While net debt falls to 19.1 percent in 2022 from a forecast 21.1 percent by June 2019, if the NZSF is included as an asset balancing against the debt, net debt in June 2019 is only 7.2 percent and falls much more rapidly to only 2.3 percent in 2021. ……. The international agencies include these assets when comparing countries. The Auditor-General has criticised the exclusion of these assets because they “pre-fund” future expenditure and therefore reduce New Zealand’s future liabilities.
We could set a debt target of around 10.0 percent on this more justifiable basis, which would still be among the lowest in the OECD. It would allow several billion dollars of prudent borrowing, freeing up funds for operational spending to address the large funding shortfalls left by the previous Government.
The waste encouraged by the rigid debt limit is illustrated by the fact that Housing NZ will be required to fund its welcome house building programme by private borrowing, almost certainly at greater expense than the government could borrow. See the section on housing below. Because it is a Crown Entity, Housing NZ’s borrowing is not included in the ‘Net Core Crown Debt’ target. The limit leads to more expensive borrowing.

This brings us back to why Housing NZ will be forced to borrow to build the state houses we need and doesn’t have enough money to build the many more that are actually needed.
This is not economic science it is religious dogma.