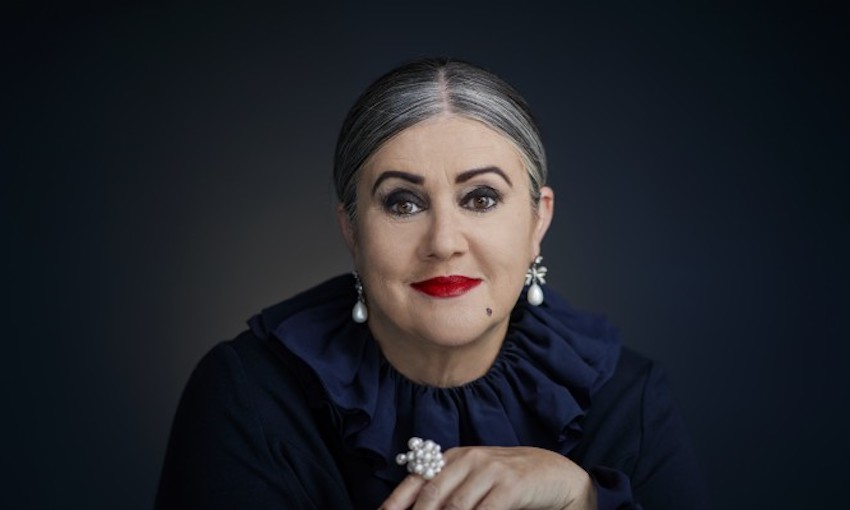 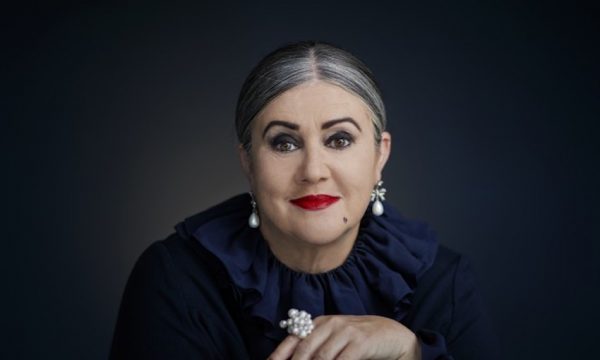 When the strange events of the World fashion label crashed into my radio yesterday I may have snickered. On the one hand I thought how cheeky, but on the other the House of G shopper in me had little sympathy for the people paying a hundy for a fifteen dollar T. However by the time I heard Dame Denise L’Estrange-Corbet talking to John Campbell I started to lose my shit.

In an attempt to justify her actions L’Estrange-Corbet started to talk about the conditions of the factory workers in Bangladesh. The factory she has never visited. The workers she has never spoken to. The factory that she wanted to assure us had no slave labour. Whew. That’s all right then; let’s just carry on then. As long as there are no slaves it must be all right. What L’Estrange-Corbet actually said was that the factory was accredited and the workers worked forty hours, had holidays and “all the same things as our production in New Zealand”. At this point she wasn’t being slightly disingenuous, or sneaky and dishonest like with the shirts, by this stage she was just lying. Unless the factory she is referencing in Bangladesh have a forty hour work week, 4 weeks holidays, sick leave and bereavement leave, there is no comparison. Not being a slave or a child worker does not equate to the same conditions as working in New Zealand.

While L’ Estrange-Corbet discussed the fact that the factories they accessed were accredited (in somewhat vague and unsubstantiated terms), at no point did she mention the Bangladesh Accord. The Bangladesh Accord was introduced after the absolutely horrendous and tragic fire that killed 117 and injured a further 200 workers at the Tarzeen Fashions factory in 21012. The Accord is an agreement between brands and trade unions to make a concerted effort to ensure the safety of workers so that workers at the very least are working in buildings that will not kill them. Tarzeen Fashions employed over 1600 workers at the time of the fire. Among other things they were producing cheap t-shirts.  If the minimum standard that the union movement is trying to implement is a building that won’t kill you, I somehow doubt that they are getting their five days sick leave. A S Colour are not signatories of the Bangladesh Accord.

Throughout the day L’ Estrange-Corbet made comment in various media throwing other New Zealand designers and large fast fashion retailers under the bus in a desperate attempt to take the heat off her. The good old ‘look I’m bad but they are worse’ strategy. In that she is correct.

While it is easy to compare our conditions with those of the conditions in a developing nation and think we are okay because we have a minimum wage and health and safety legislation there is still much that can be improved upon. The devil, as they say is in the detail. This is especially true of retail. Retailers in New Zealand are notorious for paying minimum wage and getting around the zero hour legislation by offering 3 hour contracts. Taking breaks is often unachievable and overtime is a myth.  The truth is not a single fashion label or fast fashion retailer in New Zealand is an accredited living wage employer. The prices on the New Zealand made swing tags in no way reflect the pay and conditions attached to the workers. Smith and Caughey pay less than The Warehouse.

If L’ Estrange-Corbet has done anything it is to highlight the hypocrisy that of her own practice and that of the industry she so readily sacrificed in an attempt to save her own house from the media pyre. If L’ Estrange-Corbet desires to make an ethical comeback a good place to start might be a bonfire in her in her own backyard. She could commit to paying a Living Wage. She could join the First Union Worth It campaign that seeks a living wage and decent conditions for all retail workers. L’ Estrange-Corbet could put her money where her mouth is. First Union will be happy assist.