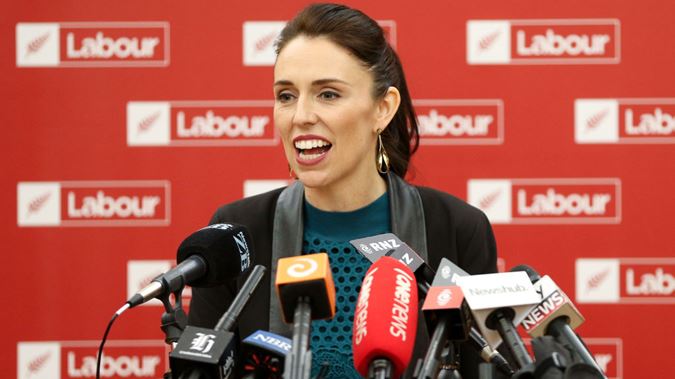 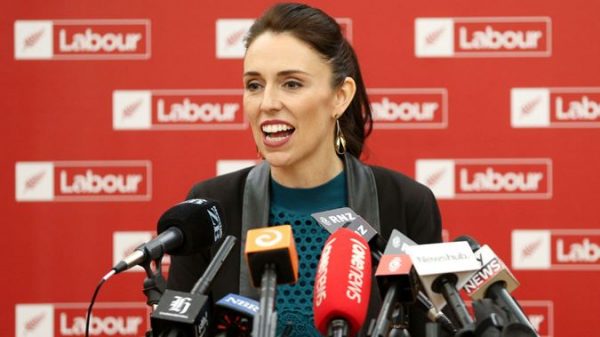 Three months after taking office, the Labour/NZ First/Green Government announced an Inquiry into this country’s Mental Health services – after the previous National Government insisted for three years it was ‘on top of’ the issue, including New Zealand’s world record level of youth suicides, nationwide staffing crises in the sector, and fast-growing lack of confidence in the service from most communities.

National’s former Health Minister, the ‘Emperor With No Clothes’ (otherwise known as Jonathan Coleman) is a gone-burger, with Labour’s David Clarke replacing him and pretty quickly swinging into action on the this and many other lingering health disasters from the previous nine or more years.

While the proof of the pudding will be in the eating, and in particular will lie in the willingness of the new Government to fund the changes in the Mental Health sector that the Inquiry will certainly recommend, we are urging anyone at all with thoughts about a better way forward for Mental Health to participate in the Inquiry. There are several ways of doing this, spelled out on the Inquiry website here, so please get onto it!

There are a set of standard questions that the Inquiry Panel is asking (but you are not restricted to only commenting on those):

What is currently working well?

Our response to this is: not much! Other than the fact that growing numbers of people: communities, families and ‘patients’, are demanding change and are mutually supporting each other; plus the fact that some of the smarter politicians have recognised that significant change, not tinkering, is needed. There are the odd community-based services, and even some institutional services, that do good work, and there are many individuals working in the field that have great ideas and empathy, but all have been hamstrung by poor leadership and a poor mental health sector culture.

Clearly, the culture I mention above is a major issue – no matter how many resources you throw at a problem like this, if the whole system isn’t headed in the right direction, you won’t get to the desired destination. Right now clinicians, especially psychiatrists as a profession, act as though they have all the answers, and patients, families and communities are at best annoying, box-ticking exercises. There is little wholistic about mental health services provided – with growing numbers of ‘patients’ being pushed out of residential care situations with no care or support plans in place, and many communities without even basic community care arrangements, let alone residential care facilities. Lack of sector accountability for mistakes, leading to an inability to improve or change, is another issue – which breeds the growing lack of community confidence in the mental health profession and leadership.

The current ‘model of care’ is essentially the ‘pill and pillow’ approach – drug them and if they are really in a bad way, lock them up as well (but only until you need the bed for someone else). It’s essentially the 1960’s American approach graphically shown in ‘One Flew Over the Cuckoo’s Nest’, with general hospital-based residential facilities instead of isolated Waikeria and Lake Alice-style ‘mental hospitals’. There is lip service at best to traditional Maori and Pasifika methods of supporting whanau members in trouble, and a lack of attention even to more modern American and European models where people’s whole lives are part of the ‘treatment’ process, with particular attention to the restorative role of art, music, physical activity, employment and housing. The significant link between poverty and mental ill-health is quietly spoken about, but never addressed.

There is zero support available from the official mental health services, and only available in the community from a scattered handful of hard-working individuals and small organisations – at the moment, you’re ‘on your own’ once you’re out of the hospital doors, or the worst has happened and your family member has died; little care, and no accountability.

Inquiry respondents then have the opportunity to say What could be done better?; and we call for a strong emphasis on prevention, education and awareness raising in the community, building resilience in the community, primary mental health care services in schools, universities, GP medical clinics and a wide range of community organisations. There is also the need for effectively-supported, independent advocacy services that are not dependent on DHB or Ministry contracts, and for the experience of families and whanau impacted by mental illness and suicide to be incorporated into these.

I welcome readers to take part in the Inquiry, and to use these comments as an introduction to the Inquiry documents if you wish.