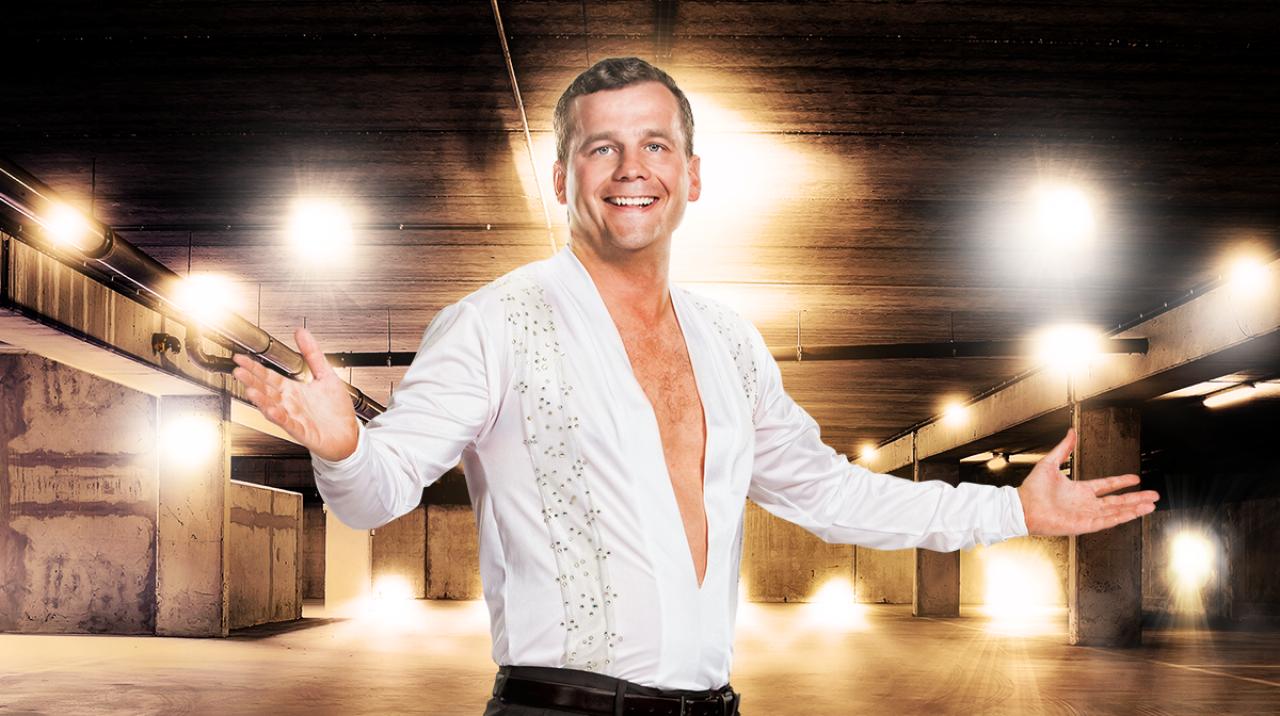 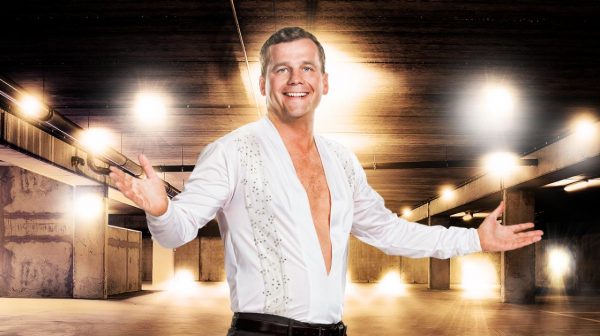 Newshub are reporting that National are considering ditching the support they give ACT to hold onto Epsom.

The idea had always been that Epsom could bring in extra MPs from the coat-tailing feature of MMP. That hope died when Rodney Hide left the leadership and ACT  have sunk as a political brand ever since.

The real reason National are now starting to signal they will dump ACT however isn’t because of a sudden realisation that the deal isn’t working, it’s that National want to try it out elsewhere.

Having two of these deals would look sleazy, so National only want to do it once. The new plan is for a sitting National MP in a safe National Party electorate to suddenly resign from the Party and stand for a new Conservative branded political party and get a free run in that electorate.

Keep an eye on Mark Mitchell.