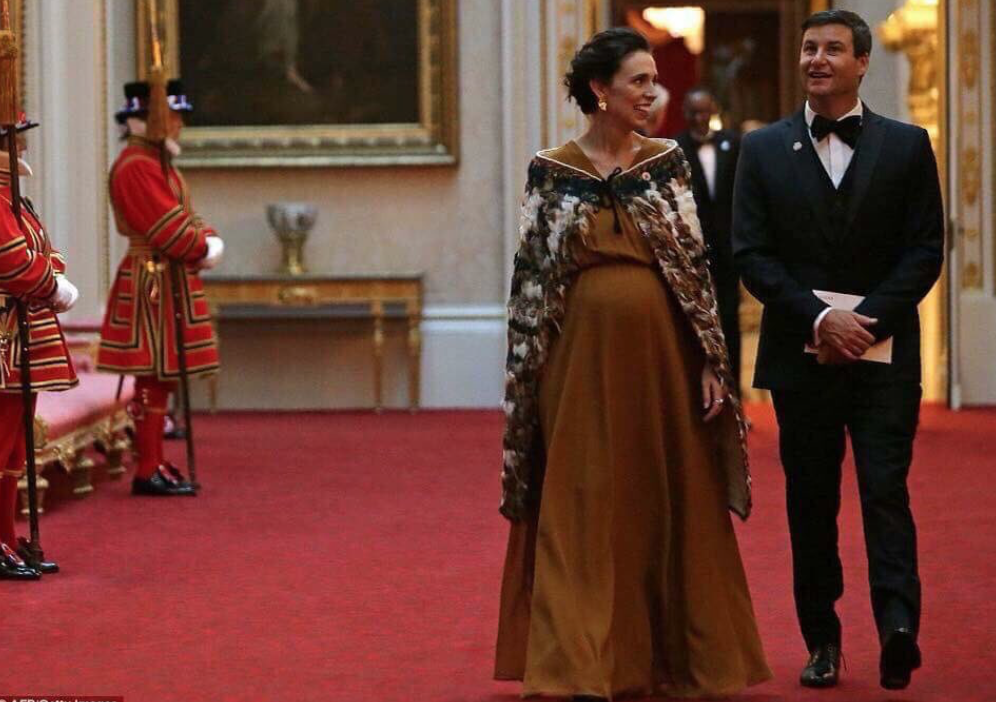 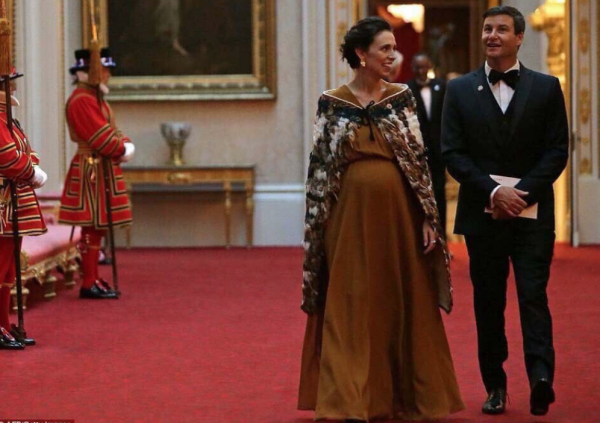 I’ve grown to like Deborah Hill Cone. The neurotic insightfulness of privilege after two bottles of white wine on a Wednesday in Devonport mixed with prescription drugs never sounded so self assured.

There are times she soars with enlightenment, cheers with genuine humour and preaches with conviction.

This hate column attacking Clarke Gayford however, sure as fuck isn’t one of them.

I’ve known Clarke since the late 1990s when we worked together as DJs on Channel Z. He met Jacinda over our GCSB mass surveillance meetings.

Clarke is one of the most genuine human beings I know. He is kind, compassionate, intelligent and funny. He worked hard in TV to do the shows he wants and has enormous respect in his industry.

The Clarke that Deborah Hill Cone attempts to describe doesn’t exist. That isn’t a column, it’s a written shit on another human being for no clearly established reason other than petty spite.

Clarke is a good man, and he doesn’t deserve the cruelty dished up here. Would any other spouse of the Prime Minister of NZ ever put up with an attack piece like that printed in the major Newspaper of record?

Deborah, you are a better person than this. I certainly know Clarke is.