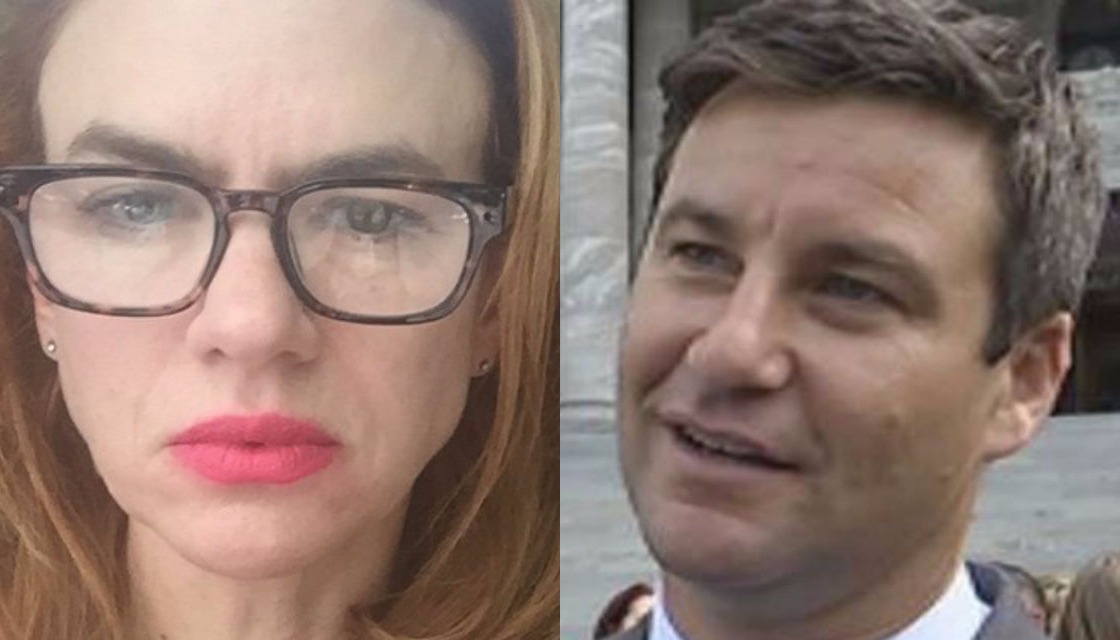 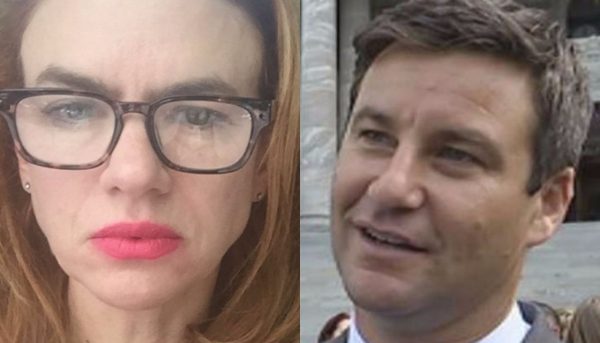 I was genuinely disappointed in Deborah Hill Cone’s hit piece on Clarke.

He’s a mate and I honestly believe that she had cruelly misinterpreted the genuine person I know.

I was also disappointed because I had come to actually enjoy her columns because she does have some real insight at times and I’ve enjoyed that. At the height of the condemnation against her last week, part of me did ponder how the shit storm she had unleashed had impacted her and I felt some honest sadness for the corner she had painted herself into.

We all have howlers and write things that aren’t well thought out. Her column on Clarke was one of those.

Her latest column, which I did want to read out of a curiosity on how it had impacted her has restored my faith in her and of us a community.

Her skill with words at articulating how bad she felt for her Clarke column was real and human.

In a culture where micro-aggression policing occurs on social media networks fuelled by outrage, the ability to take offence and bloat it into a war crime means we are often left defensive and resentful in response which feeds the algorithms and Mark Zuckerberg makes another billion.

Deborah has shown us what an apology with grace and humility looks like.

Many respects to her.