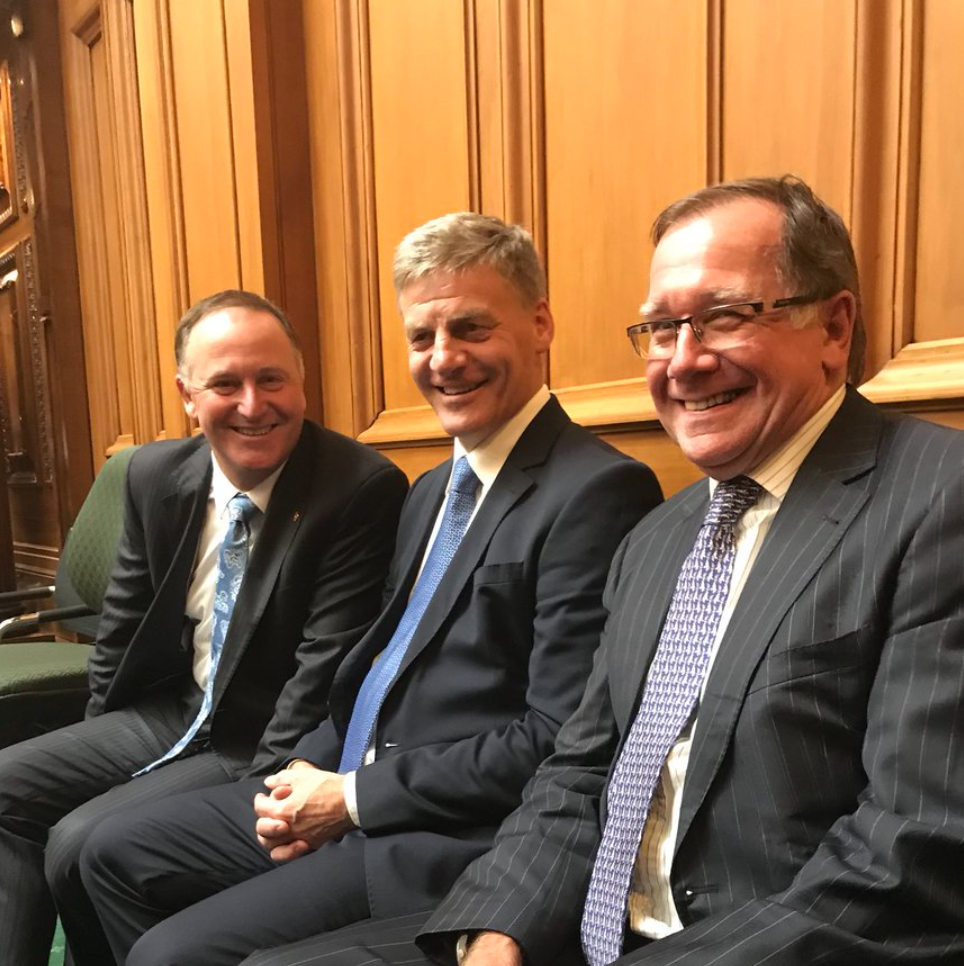 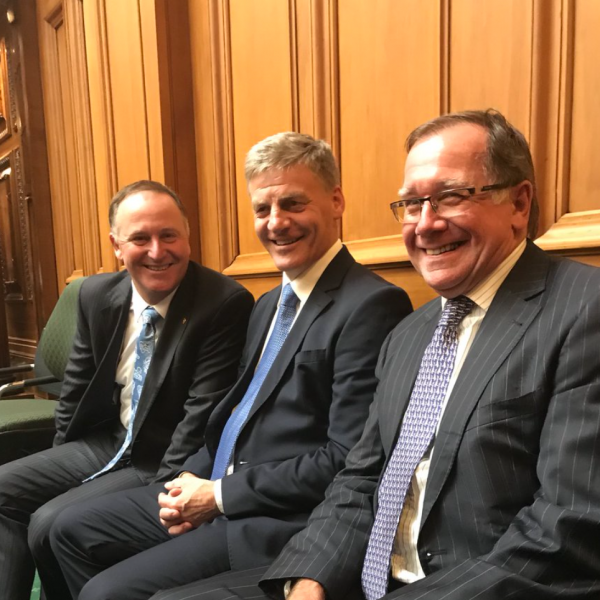 I’ve never rated the Dominion Post’s Senior Political Reporter Stacey Kirk as anything more than a fawning right wing sycophant. Her piece on mercenary Mark Mitchell saving puppies in Iraq has to go down as one of the worst crimes against political journalism in the 2018 media awards, but her latest profile piece on Jonathan Coleman is as galling as it is gagging.

At a time when we are finding out that Health has been underfunded by billions and Middlemore Hospital is infested with black mould while raw sewage seeps into the walls because the DHB were too frightened to tell Jonathan Coleman, Kirk desperately acts as Coleman’s personal PR cheerleader and attempts to cleanse his reputation as he leaves Parliament.

If only Coleman had spent as much time cleaning Middlemore as Stacey Kirk has whitewashed his reputation we wouldn’t currently have a hospital that resembles a septic wound.

This gutless prick resigns as the extent of National Party underfunding becomes clear and hangs up on Radio NZ just before they go to air to explain this obscene level of underfunding and this is the man that only acknowledged last year that National’s anti-suicide programmes hadn’t worked for 8 years, and yet Kirk is attempting to paint him as some intellectual powerhouse who healed sick children when not building retirement villages for refugee pets.

This bullshit isn’t just with Coleman, everywhere we look, National MPs are quitting the party with the same speed suspects flee the scene of a crime and none of them are being held to account by the mainstream media.

Key personally signed off on war crimes and the NZDF admitted this month they lied and tried to hide them. Late last year, Key finally gets busted lying about the mass surveillance program and Kim Dotcom this week gets a Human Rights Review Tribunal ruling against Key’s Government that cost us $90 000 and yet the only media scrutiny Key gets is his bloody Golf game!

Bill English still has question to answer about how much public money was signed off to pay out a staff member hush money in the Todd Barclay scandal.

Murray McCully lied to the entire country about the Saudi Sheep legal action and effectively bribed the businessman.

Joyce lied about an $11.7billion budget hole in Labour’s numbers ironically because he’d secretly dug a $20billion hole in the NZDF budget which while he publicly took credit for, privately never budgeted for.

The grotesque level of underfunding in the social infrastructure is finally spewing its awful truth into the present and where are the media to hold any of these pricks to account?

If they aren’t writing breathless PR apologist pieces for retiring National MPs, they are screaming about Clare Curran’s coffee dates.

We need a new media as badly as we ever have.