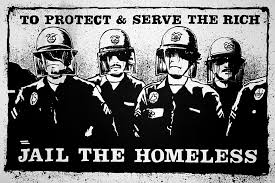 Police said the man approached officers with a weapon on State Highway 1, near Pohuehue.

They provided immediate first aid but the man died at the scene from his injuries.

More information would be provided at a news conference this afternoon, police said.

The Police Association said its priority at this time was to look after its members.

…and the stock standard response: