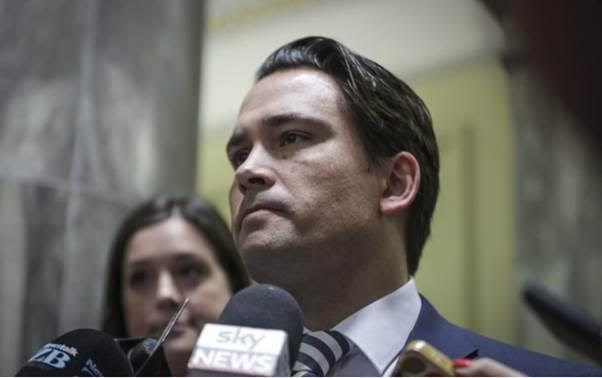 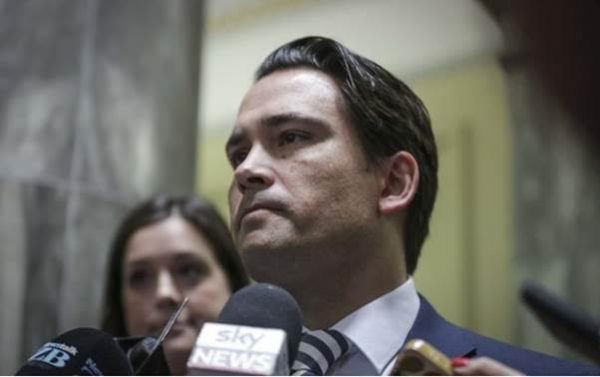 THERE IS AN AIR OF UNREALITY about the leadership struggles within political parties. It’s as if all the journalists and commentators have entered into an unspoken agreement not to draw too much attention to the fundamental opaqueness of the process. Instead, the public is treated to a wealth of irrelevant information about the various contenders. When and where they were born; who they married; what they like to do in their spare time: as if any of these details matter.

Unmentioned and unexamined are the pivotal, career-consolidating decisions that these candidates have made on their way to the top. What did they do to demonstrate the seriousness of their intent to become more than bit-players in the big political dramas of their day. Who are the former enemies with whom they were secretly reconciled? And who were the former friends and allies they betrayed in the process?

These are the only details that truly matter: the information that only those close to the political action can reveal; the stuff that the public almost never gets to hear about. Long-retired politicians may write about it in their memoirs, but by then the dirty deals laid bare are so far in the past that almost nobody – excepting family, friends and the odd political historian – gives a damn.

Oddly, most people who pay attention to politics know that this is the way that political leaders have always behaved. It’s the reason why television series like House of Cards and Borgen are so popular. They allow us to view the behind-the-scenes events that go unreported in the news media. Indeed, much of the dramatic action in these series turns on the huge discrepancy between what the leading characters say to the media and what they say to each other.

When Francis Underwood makes his direct asides to the viewers in House of Cards the effect is always electrifying. Instead of being mere spectators, they suddenly become the hero’s trusted co-conspirators. For just a few seconds they get to experience what it is like to be inside the action: to feel the adrenalin-rush that comes from wielding raw political power; to be liberated from the pettiness and insignificance of the “ordinary” citizen’s highly circumscribed existence.

The National Party’s new leader, for example, was being promoted as one of the people to watch more than 15 years ago – long before he wrenched the Tauranga electorate from Winston Peters’ grasp in 2008. The decisions made by Simon Bridges in those crucial years before he entered Parliament will, undoubtedly, have played a role in the way the votes were cast in the National Party caucus-room on Tuesday morning. Loyalties in politics tend to be a long time in the making: leaders get back only what they have given.

What has Bridges given? Far more than we will ever be permitted to know.

One of his more notable public gifts, however, was the legal expertise he deployed in the framing of the legislation prohibiting seaborne protests aimed at impeding oil exploration in New Zealand’s territorial waters.

That expertise was a long time in the making. Bridges learned the lawyer’s trade here in New Zealand, at Auckland’s Law School, and then among the dreaming spires of Oxford University. In the course of his training, Bridges studied not only how the legal system works, but also what the Rule of Law is intended to protect. As a keen student of history, he must have known, even as he proscribed them, how important the rights of the citizen have always been to the proper functioning of a democratic state.

That Bridges was willing, coolly and efficiently, to curtail New Zealanders’ protest rights, would not have gone unnoticed by his political patrons (among whom were John Key and Steven Joyce). They had set him a test – and he had passed it with flying colours. In order for Bridges to become a successful statesman, his political peers needed to be convinced he had it in him to put his most cherished ideals to the sword without flinching.

That, too, would have been a factor in Simon Bridges’ successful campaign to become the National Party’s twelfth leader.

It is one thing to have the accent of a “petrol head” from West Auckland: more important by far, however, is how well a leader of the National Party is able to speak the language of power. That New Zealanders know much more about the former than the latter is proof of just how little political reality they are expected to bear.