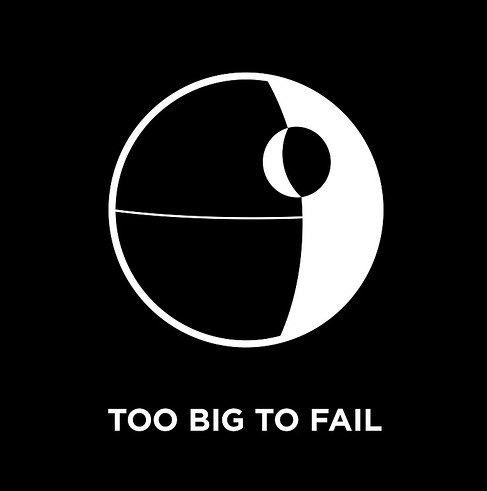 Some of our biggest corporates are starting to wobble, Fonterra…

Norris had planned to stay in the job until next year, but decided at the weekend to step down in the face of a $486 million increase in the projected losses for Fletchers’ troubled Building and Interiors (B&I) division on 16 major construction projects.

“It’s fair to the shareholders for somebody to take accountability,” Norris said.

Fletcher Building shares dropped by 13 per cent when trading restarted on Wednesday.

…and all of this when NZs favourite wealth creator, property speculation continues to splutter…

House prices expectations hit six-and-half year low
Expectations that house prices will rise are at a six-and-a-half year low, and the number of people who think it is a bad time to buy has fallen, particularly in Auckland, according to the latest ASB Housing Confidence Survey.

…while NZers continue to tell themselves things are fine, others aren’t so sure…

John Adams, a former Coalition policy adviser who last year identified seven signs that the global economy was heading for a crash — later warning the window for action had closed — believes the US$4 trillion wipe-out was just the opening act of his apocalyptic prophecy playing out.

…at some point the new Government are going to have to review their whole commitment to appeasing our corporate overlords with the Budget Responsibility Rules and start looking after the people when the shit hits the fan.