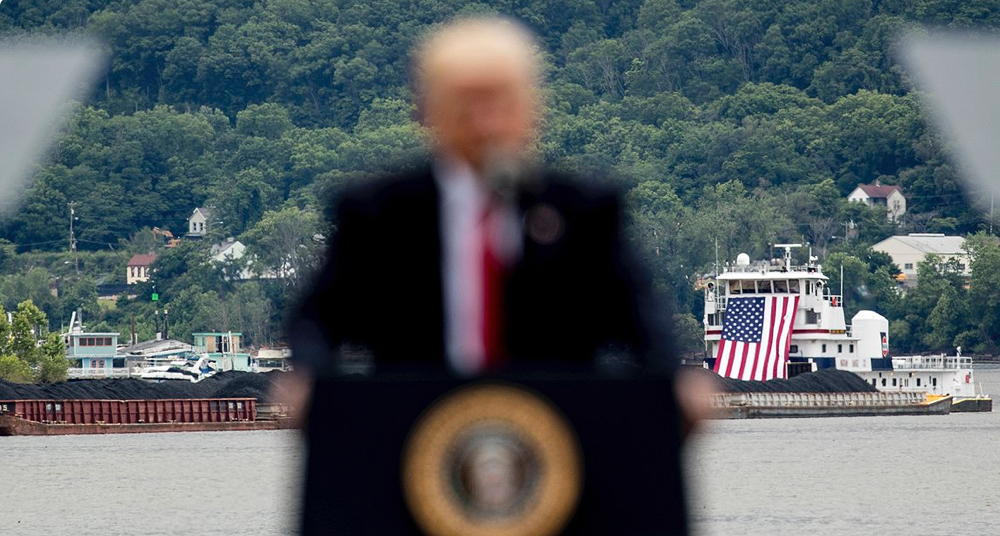 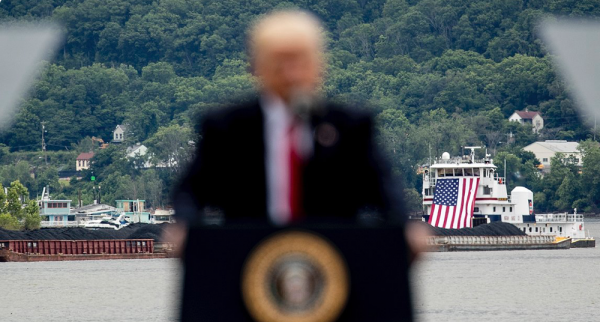 Last week, the anniversary of the one year madness of King Trump came and went.

There was much snarling and rolling of eyes at the absurd level of scumbaggery and insult that this tiny handed orange fascist has managed to create in a mere 12 months. That he has proved to be so much worse than predicted and that he is nothing more than a distracted dog chasing every car he gets angry at is as terrifying a reality as the violent revenge fantasies he peddles to a white working class who have been left behind by globalisation.

It’s great to feel disgusted, terrified, angered, furious, pissed off, defiant, vindicated and belligerent about this horror clown’s first anniversary in power, but without understanding how this cancer was visited upon us, we are doomed to repeat this mistake.

Opponents of Trump like to point to the Russian interference in the election to explain Trump winning, but I think blaming Russia for ‘hacking’ the US Election is deeply counter productive.

Refusing to acknowledge failed economic policy and corruption within the Democrats in allowing Trump to win makes the chances of him winning again more likely, not less likely. 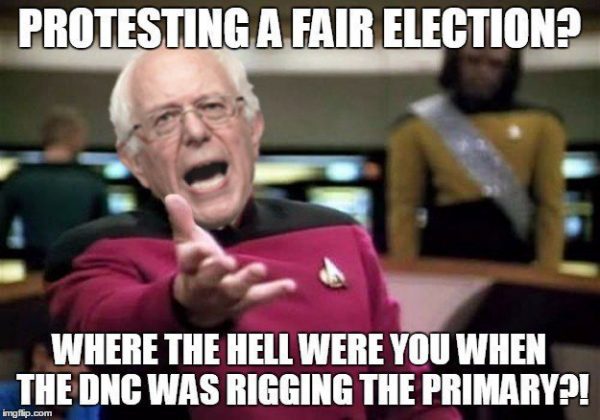