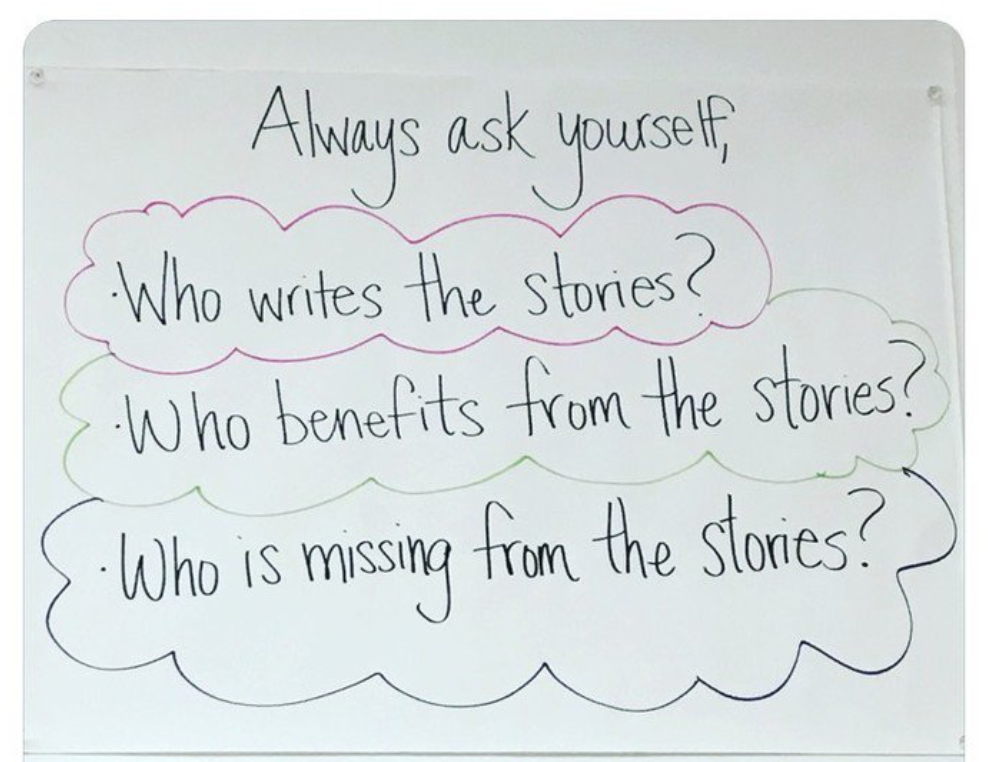 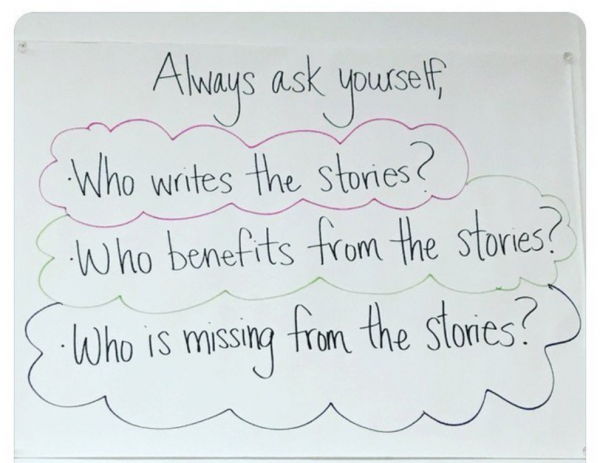 Thank fuck we have such an investigative mainstream media!

Metiria Turei in the news AGAIN for an act of political courage while Key’s mass surveillance lies, a Chinese spy inside National & how bad NZ was left after 9yrs of National rule go unchallenged – this is why fake news as a term works.

Bill English interfering in the Police investigation into Todd Barclay and then pretending not to know anything about his interference, Jason Ede’s role in Dirty Politics, what really happened in Afghanistan and was a war crime signed off by John Key making him legally responsible still go unanswered or examined.

Metiria Turie admitting she stole to feed her child to highlight the draconian brutality of a neoliberal welfare system has the temerity to tell her story with her chin up and Western Civilisation as we know it is under threat and demands a laser like myopic focus on her while abuses of power far more significant waltz past unchallenged.