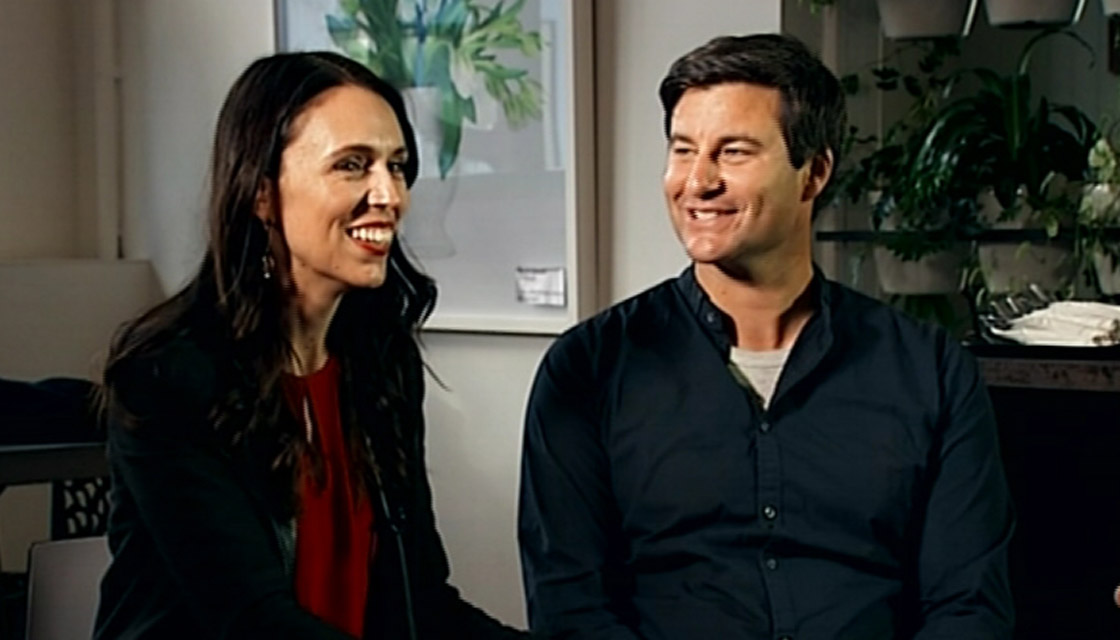 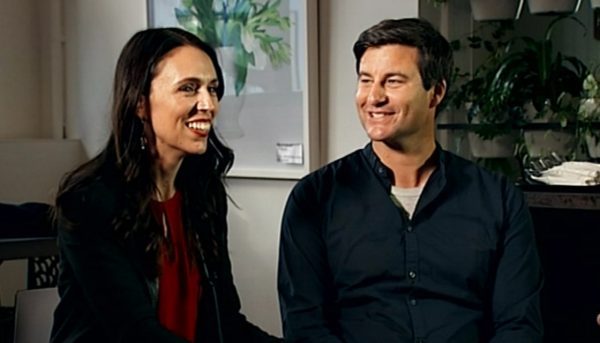 I probably wasn’t the only one out there who was a little bemused by Labour’s election slogan, ‘Let’s do this”.  Let’s do what? I thought at the time.  Now the ‘doing’ is at last unveiled as we learn that our Prime Minister is going to have a baby.  Oh! Happy tidings!  Of course, it makes sense of the election slogan – what is to be done?  Babies are to be made, of course.

Accidentally, it is a brilliant tactic to improve the popularity of the (aptly named now) Labour Party.  It provides national leadership around growth and productivity and should increase business optimism. Jacinda, already a symbol of a new generation taking the lead, will stand as a sort of Statue of Liberty in her own right, with bump.

Another great outcome is that Trump probably won’t try and grope her at the various leadership forums, although you can never tell with Deranged Donald. Winston will be able to play pater familias, a sort of benign Rt. Hon Daddy, a role that might well suit him. A softer, warmer, guy.

Oh, but there are naysayers.  Yes, I saw them on social media.  One woman muttered that it used to be the marriage before the (baby) carriage. Not to mention the give up work comments and the ‘no babies in politics’ comments.  How dare Jacinda allow a tenant to move into her womb!  These attitudes and the ingrained (but minority) culture they signal are a bit scary in 2017, but I am glad to know they still exist – that women still have to fight for their freedoms, and especially the right to have babies without withdrawing fully from economic life.

But the comment do raise another juicy possibility for the women’s magazines – our own royal wedding!  Perhaps Clarke and Jacinda could double up with Harry and Sally (no, that’s not her name, but I have temporarily forgotten – oh yes, Meghan) for a nice little shindig at Windsor in May?

Actually, I would prefer the first couple not to get married. This will allow Jacinda’s opponents to get out all the hate at once: “an unmarried, single mother, living in sin and spawning an offspring when she should be at the office – disgraceful!” …. you get the drift.

Perhaps the toymakers might think of a new doll or game based on the power-mother, or the stay at home or go fishing (I doubt there will be much of that for a while) father?

I am a little concerned at the rigorous agenda she has set for herself. Pregnancy puts a lot of strain on the body of most people. Of course, Jacinda may be one of those women who do not add an ounce to their bodies other than the perfect bump carried neatly out in front, no problems.

But if she is anything like the rest of us, the last couple of months will be a mess of exhaustion, swelling, pain in back and legs, the constant need to pee, and problems ad infinitum.  The pressure on women to be super-people surely comes to a head when with one hand you are growing a baby and with the other you are running the country.

And it will not cease once the baby is born. Babies are noisy, unruly, sleepless and noisy (oh yes, I already said that). Sleep may be elusive.  The six weeks off will go like a flash.

There is so much to do.  The media will need to crank up for the baby-naming competitions. Karl or Rosa?  Or perhaps names from New Zealand’s history – Apirana or Whina?  Perhaps it is twins – Jools and Linda?

I notice the news has spread around the world already, with reporting in all the best places.  Well done, Jacinda, for this great boost to our image.  New Zealand may now become a destination not only for gay couples seeking marriage, but also for romantic getaways for families who want to conceive. “Having a hard time conceiving?  Come to New Zealand for a productive time”.

Sorry about all the bad jokes.  I am honestly delighted for the Arderns, for the Parliament, for all women and for the country.  This is a role model that others can aspire to.  But I am also serious about taking it easy, and perhaps stretching the 100 days to 120.  There is plenty of time.  Jacinda might still be Prime Minister when little Che or Kate reaches intermediate school, and starts delivering pamphlets for her. And she still will barely be fifty.