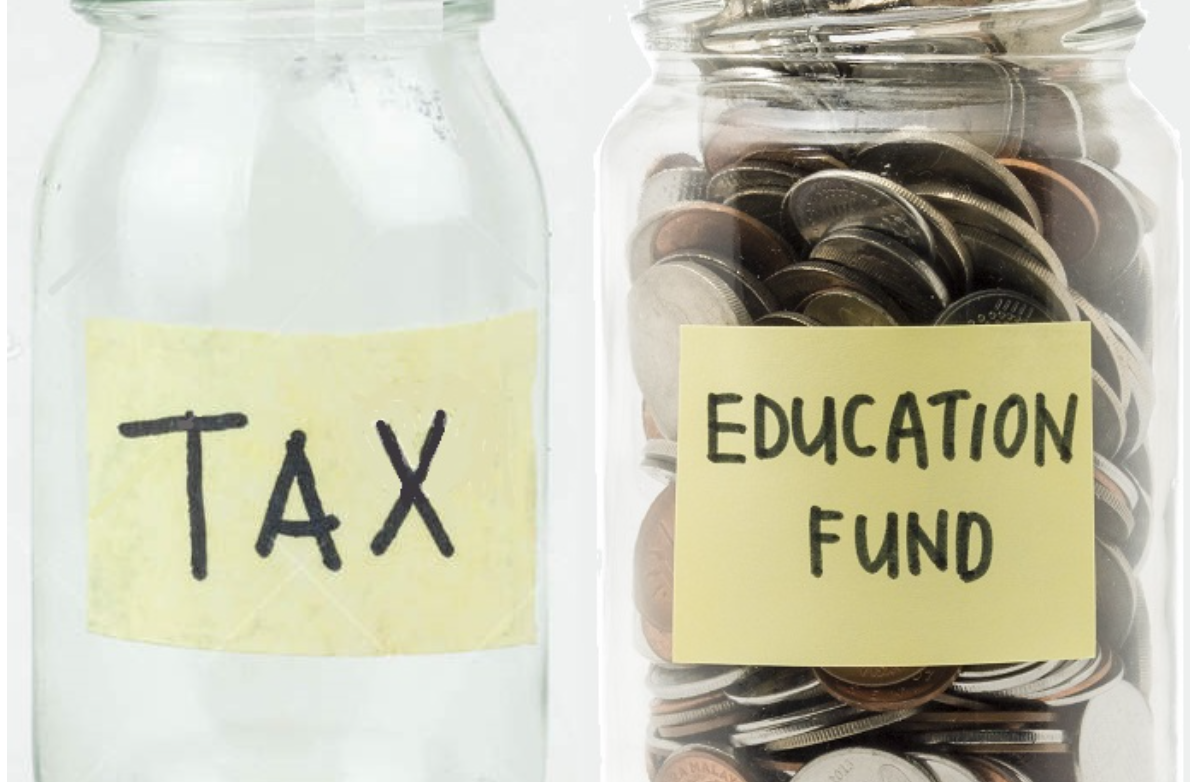 Despite Labour’s interest-free loans, cost remains a major barrier to post-school education. 65 per cent of parents list cost as a reason young people do not go into post-school learning, and 44 per cent of students report they do not have enough money to meet their basic needs. The cost barrier comprises both fees, which are up over 40 per cent since 2008, and rising living costs such as rent.

Study debt holds people back for years after they leave education. On average, people take eight years to clear their debt. Repayments make it harder to save and this is a contributing factor in plummeting home ownership among under 40s.

Education minister, Chris Hipkins has stated that apprentices and industry trainees will receive two years of fees-free training as their courses are not fulltime.

User-pays (even partially) in tertiary education has been  one of the cornerstones of neo-liberalism. Prior to 1990, tertiary education was mostly free. After 1990, Universities began charging fees for tuition. In 1992, the Student Loan Scheme was enacted.

Fees have even been rising in secondary school education – traditionally considered free for users –  under the guise of “donations”.  Under-funding of the education system has been so bad that schools have been “caught masking voluntary donations as school fees“. As  Palmerston North Boys’ High School rector, David Bovey, revealed in September 2016;

“We could not exist in our current form on the Ministry of Education Operation Grant. Thus, we really do rely on the goodwill of parents to support what we do.”

The notion of free education in this country has become like our “clean and green” environment and “100% Pure” rivers: a fiction. New Zealanders are deluding themselves if they believe education is still free.

The Labour-led coalition’s policy of gradually increasing free tertiary education will be the un-picking of twentyeight years of neo-liberal user-pays in the education sector.

The Right are not happy.

Bill English – currently filling in his duties as Leader of the Opposition until he is rolled – was scathing and irrational in his condemnation of the Coalition’s free first year plans. On 17 January, on Radio NZ’s Summer Report, he responded to questioning regarding the Coalition’s planned education reforms, saying;

“ The free first year of tertiary education that’s free was explained to us as, um, y’know being paid for by getting rid of what was the tax cuts that were on the books, was explained to us in Parliament as MPs didn’t need the thousand dollars a year. Well, in my case they’ve handed my household now six thousand dollars a year! Because we have someone eligible for the first year of free education. So it’s a very expensive, very poorly targetted policy that will have the effect of getting maybe a few thousand, a couple of thousand more people into tertiary education. I think that’s what the officials have said. So it would’ve been better if they didn’t implement it. ’cause it’s a hugely expensive way to get a few more people into polytech.”

How can free tertiary education be “poorly targetted” when it will be focused on New Zealanders wanting further education; on-going training; to be better equipped for the rapidly evolving needs of the 21st Century?

How can it be any more “poorly targetted” than the tax cuts of 2009 and 2010 – and National’s planned tax cuts for this year – that gave massive windfalls of cash to the highest income earners? As Audrey Young reported in the NZ Herald in February 2010;

Herald calculations on the basis of one of the scenarios in the tax working group report (cutting personal tax rates to 30c, 19c and 10.5c) would see someone on $50,000 get about $12 a week net, taking into account higher prices with the GST increase.

Mr Key has defended his plan against accusations it is skewed to the rich and is light on boldness.

On top of which, the tax-cuts for the wealthy and high-income earners was funded partly by raising GST from 12.5 to 15% – a move impacting on low-income earners the most. Increases in user-pays such as increased prescription charges in January 2013 (from $3 to $5) also hit low-income families and individuals the hardest.

According to research carried out by the Parliamentary Library, the 2010 tax cuts alone cost the country $2 billion.

But according to Bill English, helping young people to achieve academic and training goals is “poorly targetted”.

Bill English is the same politician who, in the last few years, has consistently  denigrated young people and workers in this country.

“ A lot of the Kiwis that are meant to be available [for farm work] are pretty damned hopeless. They won’t show up. You can’t rely on them and that is one of the reasons why immigration’s a bit permissive, to fill that gap… a cohort of Kiwis who now can’t get a license because they can’t read and write properly and don’t look to be employable, you know, basically young males.”

“ One of the hurdles these days is just passing a drug test. Under workplace safety you can’t have people on your premises under the influence of drugs and a lot of our younger people can’t pass that test.”

And again in December year;

“Government’s fees-free policy will ‘soak up staff out of McDonald’s’...”

English’s contemptuous disdain for workers and young New Zealanders is apparent for all to see.

It should be remembered though, that (according to Wikipedia) Bill English undertook his tertiary education prior to 1987. Student fees/loans did not start until 1991/92.

[Bill] English went on to study commerce at the University of Otago, where he was a resident at Selwyn College, and then completed an honours degree in English literature at Victoria University of Wellington.

After finishing his studies, English returned to Dipton and farmed for a few years. From 1987 to 1989, he worked in Wellington as a policy analyst for the New Zealand Treasury…

Bill English graduated with his Commerce and English Lit degrees without having to pay fees or take  out massive loans. His tertiary education was (near-)free.

This blogger wondered if his (near-)free tertiary education was “poorly targetted”? So I wrote to Mr English, seeking his clarification on matters that have arisen from his interview and comments;

On 17 January, on Radio NZ’s Summer Report, you criticised the Coalition government’s programme to implement one year free university for students and two years free trades courses for apprentices, and industry trainees as “poorly targetted”.

You were highly disparaging of the policy, complaining that;

“ …Well, in my case they’ve handed my household now six thousand dollars a year! Because we have someone eligible for the first year of free education. So it’s a very expensive, very poorly targetted policy that will have the effect of getting maybe a few thousand, a couple of thousand more people into tertiary education. I think that’s what the officials have said. So it would’ve been better if they didn’t implement it. ’cause it’s a hugely expensive way to get a few more people into polytech.”

Can you confirm the following points relating to this issue:

1. That you yourself received a near-free university education whilst studying commerce at the University of Otago, and then completed an honours degree in English literature at Victoria University of Wellington?

2. That you received a student allowance whilst studying?

4. That the (near-)free university education you yourself enjoyed was poorly targetted?

5. That you have benefitted doubly by next-to-nothing university fees as well as increased income through multiple tax cuts? And no student debt to pay off?

6. That young New Zealanders have not enjoyed the same benefits of a (near-)free tertiary education that you yourself had in the 1980s?

I look forward to any response you may have to shed light on this issue.

Any response from Mr English will be reported in an up-date on this story.

Twitter: Newshub – Bill English “soak up staff out of McDonalds”

2017: Parting shots from the Right: tantrums, bloated entitlements, and low, low expectations for our Youth – rua