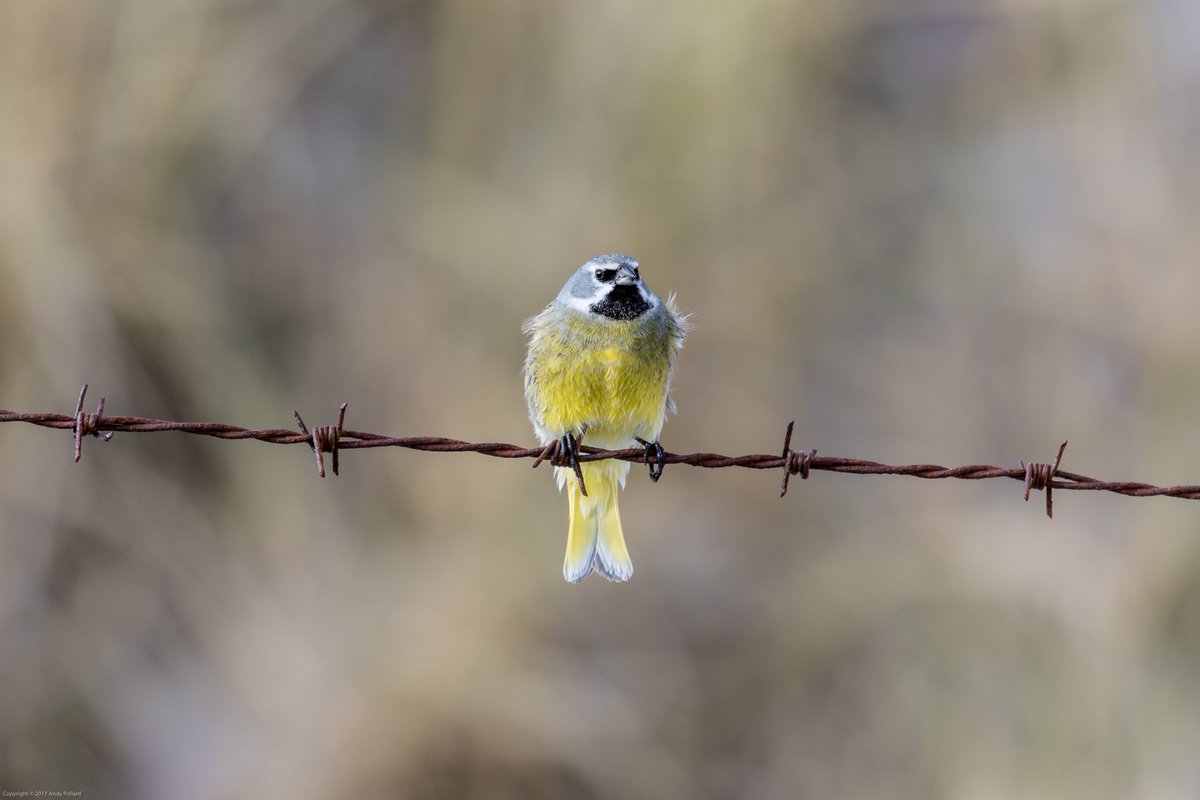 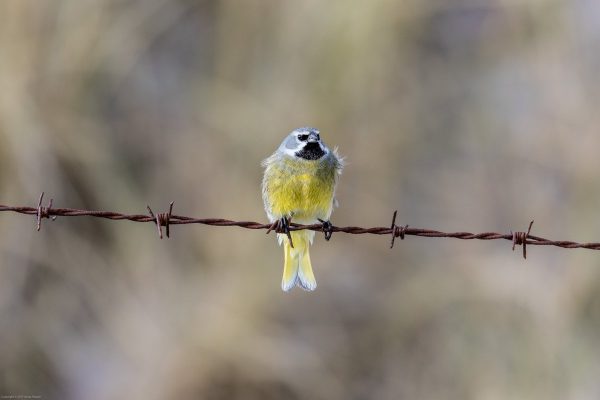 The spectre at the feast during the negotiations for the new Government last year was the deep seated belief that a serious economic collapse was coming.

It shaped the way Winston Peters approached the negotiations ands it’s the reason the agreement between him and Jacinda will never be released.

Almost everywhere now, alarm bells are ringing that the correction is coming.

Markets have gone beyond euphoric and have now entered their drugged up kool aid cult phase.

The stratospheric asset markets pumped up by quantitate easing to try and fight off the 2007-2008 global financial recession are all starting to shake and shudder under the enormous weight of debt created wealth the current economic system must now try and carry.

In the normal rhythm of Capitalism we would have had our boom bust cycle, but because the last bust would have been so destructive, the system allowed the same reckless corporate greed to overtake providence and the elites are once again gambling with everyones livelihoods.

The reverberations will swamp us, and may already be impacting our real estate market and the sudden ratcheting up of a trade war between China and America could become a reality within weeks…

The trade tensions come at a delicate juncture just as the two great economies start to diverge. A blast of fiscal stimulus at the top of the cycle is pushing the US towards an overheating boom, while China is clearly slowing as fiscal spending cools and credit curbs bite deeper.

This combination is toxic for trade equilibrium. China’s trade surplus with the US rose 10 per cent to a record US$276 billion ($380b) last year even before this development. It is almost certain to jump further this year as US consumers suck in imports.

China launched a massive fiscal and credit expansion in 2016 and 2017 designed to prime pump the economy before the coronation of Xi Jinping at the Communist Party Conference last autumn. What is unclear is whether it will slow gently this year, or whether a deeper downturn is coming.

Imports of crude oil, copper, and iron ore fell by 12 per cent, 7 per cent, and 11 per cent in December, beyond what can be explained by season effects. The war on pollution is leading to closures of heavy industrial plants.

China’s M2 money supply growth fell to a modern-era low of 8.2 per cent in December. New credit halved to US$90b as the authorities cracked down on shadow banking and forced lenders to deleverage, squeezing the private sector.

Capital Economics says its proxy gauge of economic output – unlike the “smoothed” official figures – has dropped to a growth rate of around 5 per cent.

…people are going to want a State that will be prepared to step up to the challenge and lead rather than leave it to the free market.