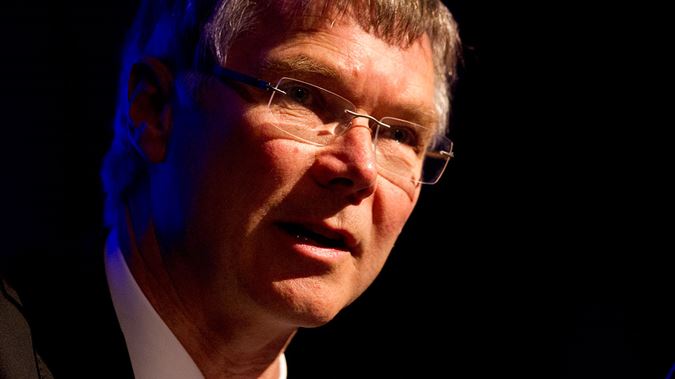 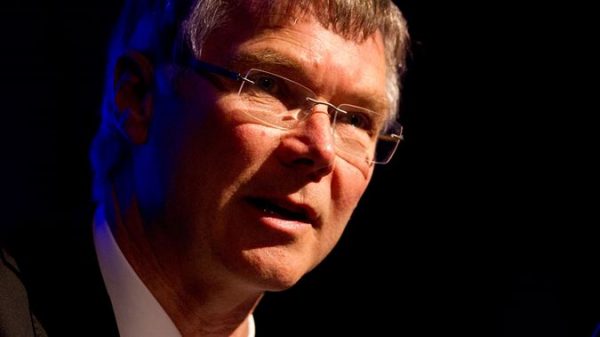 Labour’s David Parker has heralded a new era in New Zealand’s trade policy to rein in the excesses of global capitalism and make rules work for the 99% not the 1%.

What would a best-case scenario for a trade policy review in 2018 look like? Before the election It’s Our Future published a set of bottom lines for a just trade policy. Post-election, I have my own wish list.

First, the government would be genuinely committed to an informed dialogue, based on a proactive release of relevant documents and officials’ advice.

Second, a genuine dialogue takes time. The government would therefore impose a moratorium on current and future negotiations, and the review of agreements such as the China FTA, so the outcome is not pre-empted by a parallel track set in train by National.

Third, the government would take a global leadership role in redesigning trade rules that effectively constrain the excesses of global capital and work for the 99% – whom I believe Parker is genuinely passionate about. It would then collaborate with other countries to embark on a truly transformative agenda.

Fifth, it would do a zero-based review of how trade rules can best fit our export sectors for the 21st century. This would help deflate the political fear of criticism by farmers’ representatives whose demands for more market access through tariff cuts locks us in to low value-added production of minimally transformed products. It would also inform a rebalancing of the economic gains and the broader costs that many have called for as the basis for any negotiating mandate.

Above all, it would put the interests of the people first. Not in a Trump kind of way, but through a principled, socially just, Tiriti-based approach builds solidarity with the peoples of other countries. Women, tangata whenua, workers, small businesses, the environment, action on climate change would no longer be hostage to agreements negotiated in secret to serve the interests of global business elites.

Worst-case scenario: the same old agenda driven by MFAT, in the interests of Fonterra and the business lobby, with some cosmetic clip-ons that offer platitudes and dialogue on gender, indigenous peoples, small and medium businesses, climate change, etc.

That prospect looks distressingly more likely. First, Labour said it planned to sign a TPPA-11 whose text remained unchanged, with 20 items suspended pending US re-entry. In the House David Parker even celebrated its rebranding as ‘progressive’.

There was one positive: officials have been instructed that New Zealand opposes investor-state dispute settlement (ISDS) in future agreements. But that doesn’t mean it won’t be there. I suspect that future deals with ISDS would be rationalised on the basis of better market access for the agri sector, as in the TPPA.

Last week’s World Trade Organization ministerial in Buenos Aires reinforces my cynicism that we are about to see any genuine change.

The WTO ministerial failed to deliver a formal ministerial Declaration. Rich countries, including New Zealand, and a selection of developing countries hid behind the rhetoric of inclusion, facilitation, and development to broaden the WTO into new non-trade arenas, including investment and Internet governance (called e-commerce). Poorer countries’ issues on real trade rule on food and manufacturing remain unresolved.

New Zealand was among five hard-liners pushing for ‘disciplines on domestic regulation’ of services that would require the kind of light-handed approach that brought us Pike River, leaky buildings, forestry deaths and finance company collapses. Thankfully that proposal was defeated by concerted resistance from African countries and India.

At the same time, New Zealand signed a Declaration on Gender and Trade that promises dialogue on removing barriers to women’s economic empowerment and participation in trade. Within two days over 160 women’s groups had condemned the move as pinkwashing the WTO. One women’s group described it as mainstreaming women into a polluted stream, as it failed to address the often-devastating impacts of WTO rules on women, such as unaffordable medicines, evictions of women farmers by agribusinesses, insecure and precarious work, exclusion of women’s small businesses under the government procurement rules that favour big foreign bidders, and much more.

The Gender declaration reflects a similar approach taken by Canada, which Parker has mentioned approvingly in the consultations held earlier this month.

We can expect something similar for indigenous peoples. The WTO does not have even the inadequate Treaty of Waitangi exception, and there is no way the government would get it in there. Instead, we can expect a clip-on text that appeals to the Federation of Maori Authorities and many of the iwi chairs about facilitating participation in global trade, while ignoring the negative impacts such rules have on Maori more generally.

How do we make the best-case scenario happen? I believe (hope?) the new government doesn’t understand the implications of the positions it has endorsed. New leadership at MFAT has a refreshingly less combative approach to outsiders, but its position and advice remain the same. There is a lot of political education to do. To date, Parker has been unwilling to release the advice from officials to allow it to be contested, referring me to the grossly inadequate national interest analysis on the TPPA. I have another round of Official Information Act requests in play that I hope may be more fruitful; if not, it may ultimately lead to another day in court.

But we also have to educate the public and the media about the real costs and benefits of these deals and counter more effectively the claims by farmers’ representatives and businesses that a government that pursues a progressive agenda is jeopardising the economic interests of the nation.

While it would be great to put our feet up for the first few months of 2018, there is a lot of work to do if we are to capitalise on the opportunities that a new political disposition can bring.