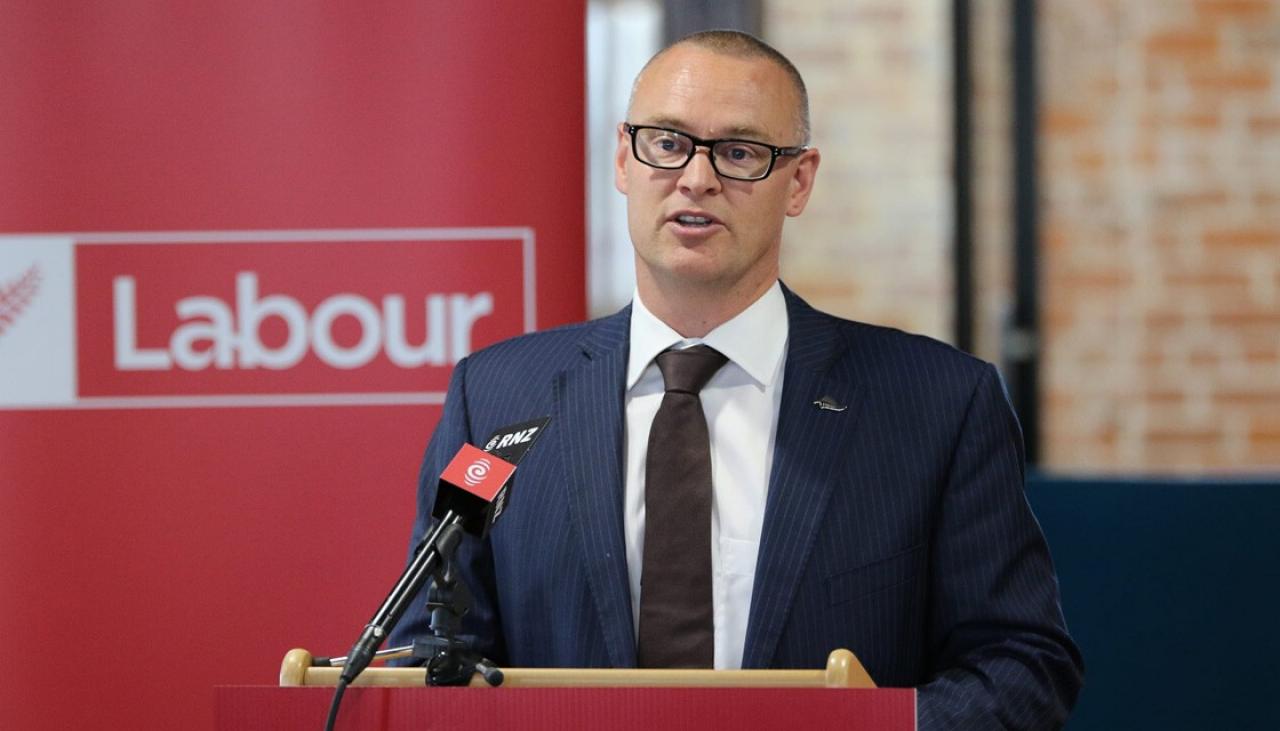 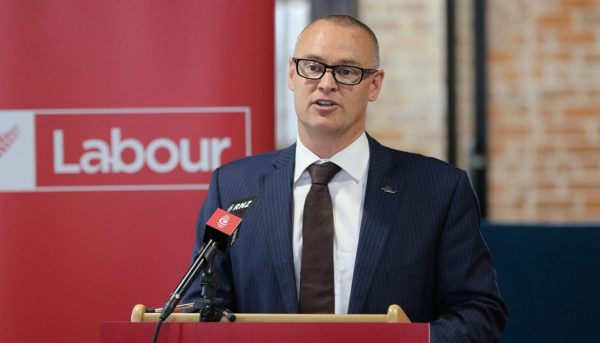 Fresh from getting rid of Chai Chuah, the bean-counter appointed to ‘lead’ the Ministry of Health under the National Government, Health Minister David Clark has little over a month to announce and appoint the Ministerial Review group to investigate the state of this country’s mental health system [“Set up a Ministerial Inquiry in order to fix our mental health crisis” – from Labour’s 100-day promises].

Although this is the key promise by the incoming Government, it is nowhere near all that needs to be done in the mental health space, with a raft of urgent improvements needed prior to the Inquiry’s completion in time for the 2019-20 Budget round. Some of the matters that won’t wait are:

Clark is expected to announce the membership of a five-person Inquiry Panel in January, with the group set to start work in February 2018. It is likely that it would include some ‘big names’ and noticeable Maori representation (our ‘picks’ include John Kirwan and Mason Durie – a Maori psychiatrist and professor of Maori Studies at Massey Uni), and we understand it will be ‘independent’, in the sense that – while it will report to the Minister – he won’t be running it, and the Panel will be free to make the recommendations to Government it believes are needed.

One of the sticking points we see is the current reliance by the Minister’s office on ‘advice’ from John Crawshaw, the National Government’s Director of Mental Health – a man who steadfastly promoted and institutionalised the previous Government’s failure to ensure resources and capability in the mental health sector kept up with community needs and community thinking. If the Minister is ever to break out of the ‘Yes Minister’ straightjacket in mental health, he must turn to the community, to service users and to coalface mental health workers for his advice (and by that we don’t mean a raft of self-interested psychiatrists currently employed by DHBs around the country).

In a recent meeting with suicide-bereaved whanau, Clark emphasised that the new Government was committed to a zero suicide target, not easy to achieve but – like the zero road deaths target – more than worthwhile aiming for. He also described current resourcing levels in the mental health sector as ‘putting people at risk’, something we could strongly agree with.

The suicide-bereaved network also asked the Minister to ensure that the voices of service users and family/whanau had the support to be heard clearly by the Inquiry – something we believe is essential for the truth to come out.

Overall, our year-end report card on the Government’s progress on mental health is “Progressing OK, but could do better, and could do it faster. Wee David needs to do his own homework, and must not plagiarise the notes he found left in his desk by the previous student who sat there.”