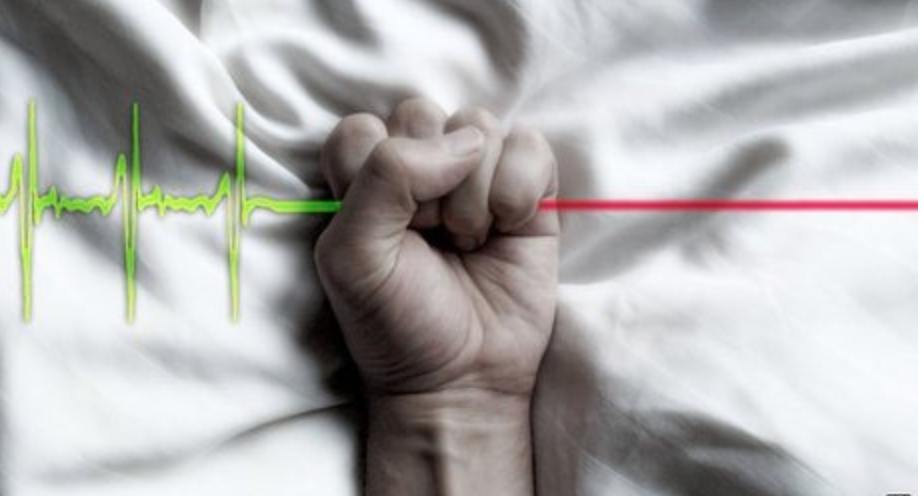 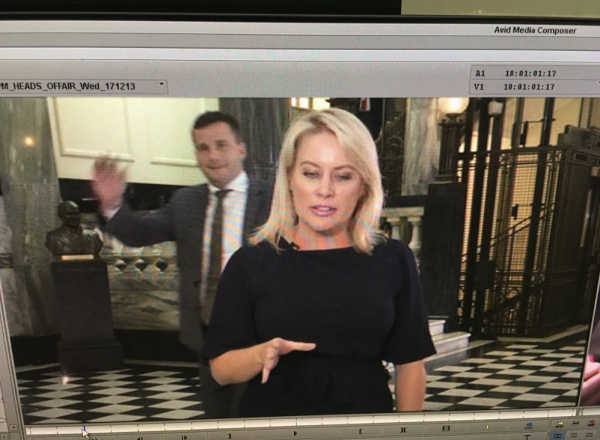 There is a neoliberal seductiveness about euthanasia.

It creates this false narrative of ‘choice’ and puts us all in the fake position of ‘what if it was me’.

The truth is that the vast majority of those who die do so without immense pain and suffering, this is legislation for the exceptions, not the rule…

Many people fear death partly because of the perception they might suffer increasing pain and other awful symptoms the nearer it gets.

There is often the belief palliative care may not alleviate such pain, leaving many people to die excruciating deaths.

But an excruciating death is extremely rare, reports The Conversation.

The evidence about palliative care is that pain and other symptoms, such as fatigue, insomnia and breathing issues, actually improve as people move closer to death.

More than 85 percent of palliative care patients have no severe symptoms by the time they die.

Evidence from the Australian Palliative Care Outcomes Collaboration (PCOC) at the University of Wallongong shows that there has been a statistically significant improvement over the last decade in pain and other end-of-life symptoms.

…more than 85% of palliative care patients have no severe symptoms by the time of death? The issue here is that palliative care is expensive, and what the Government are suggesting is cost cutting.

It should come as no surprise that ACT, the far right political party are pushing for this reform. For them it is the perfect collusion of total individualism (the act to kill yourself) and the purity of the market to efficiently end those no longer contributing.

Self-assisted suicide – which is what we are really discussing here, not the far more sterilised ‘euthanasia’, will become a means to a neoliberal end in NZ.

Look at the horrific manner in which NZs institutes treat the most vulnerable. Look at how we treat the mentally ill, the poor and prisoners. How long do any of you honestly believe it will take for some Wellington bureaucrat to start planning to use this legislation for all those costing the health budget?

It happened before under National in the 1990s, and that was when euthanasia was illegal.

We are being conned into believing euthanasia is a solution to a fear of living in pain during death that isn’t the reality for the vast majority of us.

This legislation is to appease alpha personalities who can not tolerate the idea of needing help in the painful end of their lives, but it will be used against the poorest and most vulnerable who are already so easily abused by the State.