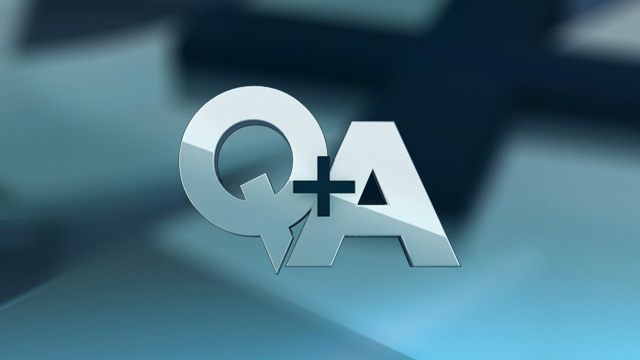 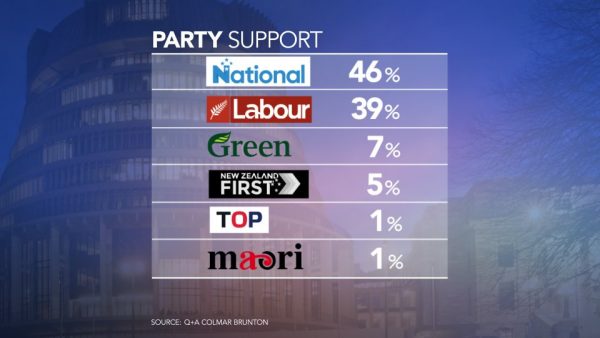 So no bounce for the new Government and that is pretty grim, why is it so grim? This new Poll was taken using 50-50 cellphone and landline methodology . This is the best ever polling landscape for the Left yet all they’ve done is stay static in the final MMP numbers.

Labour believed they had lost on election night, despite being directly told that the specials would have an impact and to not sound so depressed. They didn’t believe they could win it up util the specials came in and only then did they suddenly get a glimmer of hope.

Even during the negotiations, Labour Party Wellington Mandarins almost screwed up negotiations with NZ First, so Labour wasn’t expecting to actually be the Government until Winston made his announcement meaning the slow sloppy start has been because of a total unpreparedness on Labour’s behalf.

Since then the new Government have stumbled on core issues for their activist base (TPPA & draconian welfare policies) and people are still waiting to see them do something meaningful and not surface level.

Extending paid parental leave for a few more weeks and $50 a week for tertiary students drowning in debt are meaningless bullshit to the large structural problems confronting us.

The new Government must take the time over summer to pause and consider radical responses to their communications and policy agenda process or National will demolish them from Opposition.