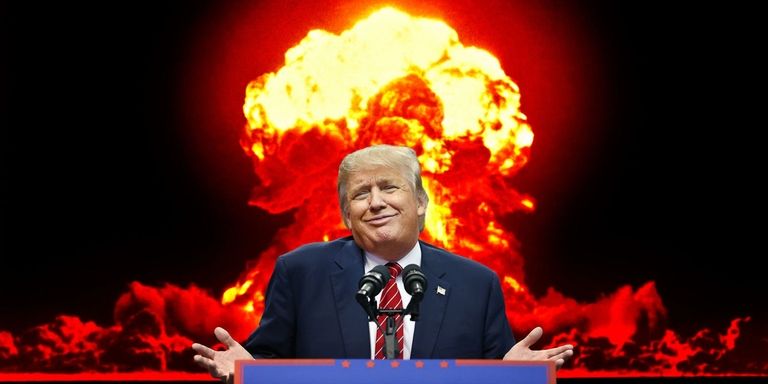 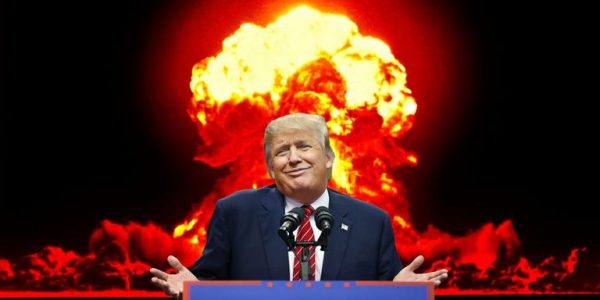 When Trump spinelessly and gutlessly acquiesced to the Apartheid Israel wet dream fantasy of America recognising Jerusalem as Israel’s capital, we all shrugged and believed he was just greasing up to the powerful Israeli lobby group to get money for his campaign.

The mere idea that America would wilfully ignite a powder keg in the occupied territories of Palestine was unthinkable, the shock waves of such a malicious decision would be far ranging and could easily slide the region into war.

I’d like to think that this fuckwit baboon of a human being has decided one way to take the heat off domestic issues is to start a conflict in Palestine, but I don’t even believe he has that level of awareness or strategic competency, I don’t think he has any sense of what he is about to unleash in Israel.

The Palestinian people who have been brutalised, terrorised, murdered, beaten and defiled by an Israeli population still in the aggressive cultural grip of processing a genocide, will refuse utterly this move and it will unleash a counter protest we haven’t seen in our life time.

We are in for dark days comrades.

We have the makings of our Apocalypse in the valley of Armageddon.