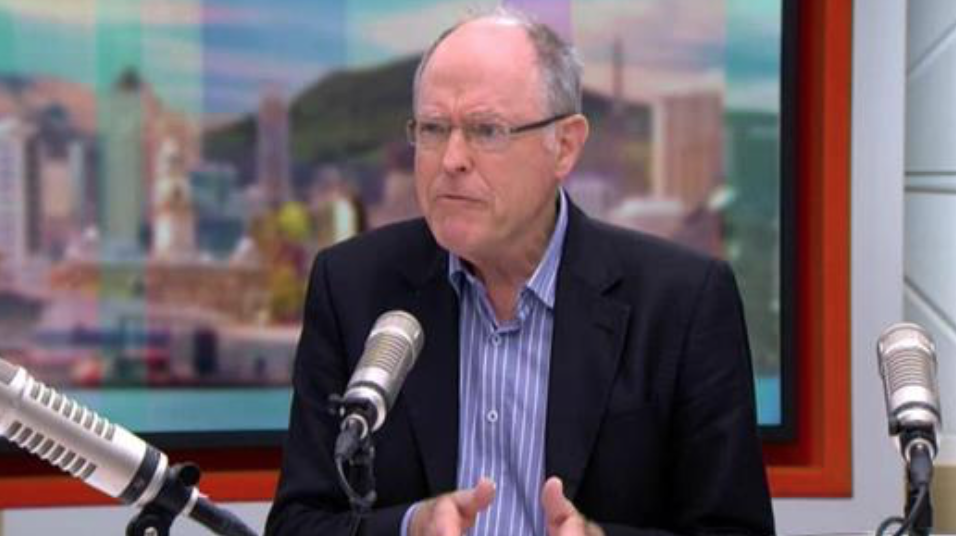 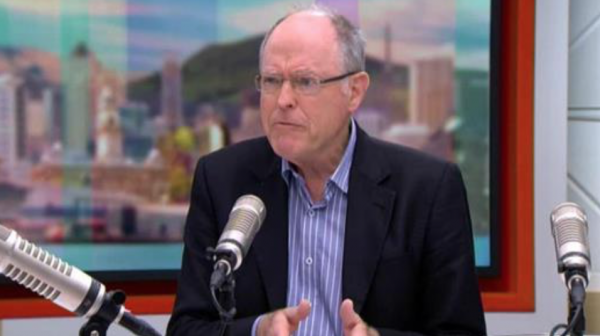 When I went to intermediate and secondary school I learnt French. It was the only language on offer and it was part of the compulsory curriculum in my classes at Napier Intermediate and Napier Boys’ High School.

I learnt it not because there was some idea that all/any of us might one day live and work in France or need to converse with anyone in French. It was, I presume, because France was the closest non-English speaking ally of the British empire at the time and because learning another language was an important part of a good education which, in turn, would enhance our understanding and appreciation of English.

Maori language was never offered as an option.

A hell of a lot has changed since then for most of us. But not for Don Brash.

Brash’s comments criticising the use of the Maori language on Radio New Zealand are childish and pathetic. And that’s before we get to the underlying oppressive racism.

Why should New Zealanders, Maori and Pakeha alike, be denied hearing the first language of this country spoken on our public radio network?

We need to hear a lot more of it and not just a few greetings here and there.

It is the birth right of every New Zealander to learn Te Reo and it should be placed alongside English, Maths and Science which are already compulsory to Year 10 (Form 4 to older readers).

I wish I’d had the chance to learn Te Reo at school in Napier.

Language is the cornerstone of culture and this country would be a very different place if all our kids learnt Maori alongside their times tables.

We can’t deny this to another generation of New Zealanders. Let’s get a plan in place to build national pride based on all of us knowing Te Reo.