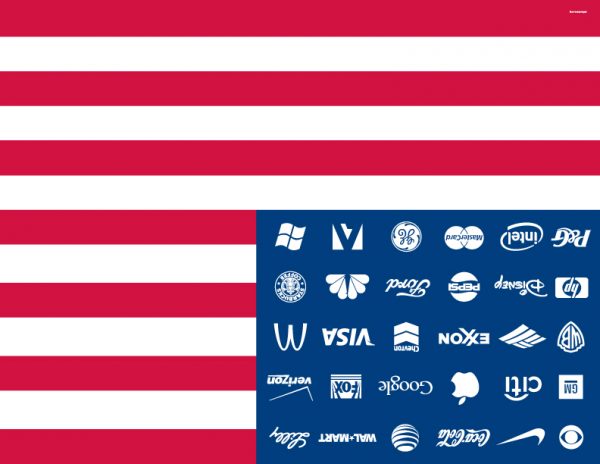 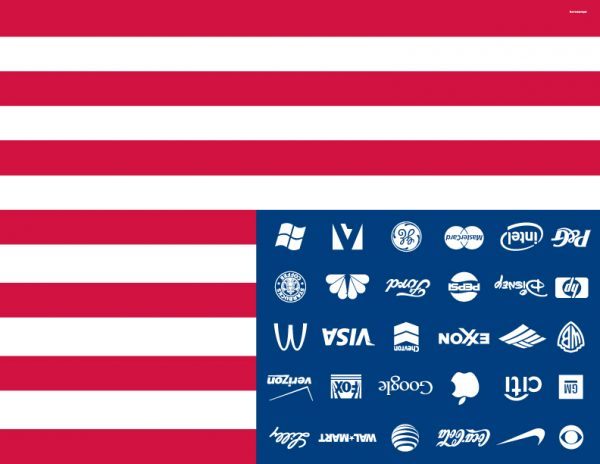 We discovered less than a week ago that MFAT is hosting ‘consultations’ around the country, with David Parker, this week on the TPPA-11. It appeared to be a last-minute decision to do something before Xmas, and somehow they forgot to send invitations to critics who have attended previous ‘consultations’. Presumably the business sector was given priority notice. There is no information on the MFAT website, but we know at least about these:

The obvious reaction is WTF? There’s no urgency to do this, as the ministers are apparently not now going to meet during the Buenos Aires WTO ministerial on 10-13 December. That suggests the government has been running focus groups or polling which tells them that people are not buying their spin on the old/new TPPA-11 (please let’s NOT call it the CPTPP). Or that they still hope to get a deal they can settle the remaining four issues and sign in February or March. Consulting now would mean the government could do this, claiming it has consulted, and not try to rush something over January which would create more of an outcry. Then they will have the proper ‘consultation’, when it’s too late to do anything.

The government is also holding a separate consultation on Tuesday in Auckland with claimants to the Waitangi Tribunal challenge to the TPPA. There is some time sensitivity for this, as the Crown has to report to the Tribunal by 8 December on its consultation process, but their approach has been derisory to date. But MFAT says it won’t pay for the claimants to take the day off work or even their fare to Auckland – instead, they are offering to meet with individuals in their home town.

This sudden burst of action comes on top of the admissions at the select committee last week by the top MFAT trade official that the government can’t implement more of its election promises – an export tax on water. Parker how agrees.

But an export tax is not the only problem. Water royalties also an investment issue, because it affects foreign firms that are exploiting free water for profit. The TPPA, and some other agreements, say reservations apply to ‘Water, including the allocation, collection, treatment and distribution of drinking water’. But they didn’t say – “This reservation does not apply to the wholesale trade and retail of bottled mineral, aerated and natural water”. Further, those reservations don’t protect a government from an ISDS claim where an investor says the new measure is unfair or inequitable treatment, contrary to its expectations or its investment has been effectively taken away by the deal (indirect expropriation).

The water argument was part of the Waitangi Tribunal arguments as well. The Crown’s expert said that wasn’t a problem because it could still take measures relating to processing and manufacturing of bottled water, but that doesn’t deal with the investors rights on ‘wholesale and retail’ trade of water. Again, the Tribunal didn’t know enough to be able to see through the spin.

There is a pattern – the government/MFAT/Crown say there’s no problem and critiques analysis is wrong, and then later admit it’s actually correct.

I kept saying the NIA was not telling people the truth. But the government spin doctors, advised by MFAT, get away with it because it’s an official document. It was the same with their economic analysis that Labour itself said was fundamentally flawed. The media still run with numbers that are utter fantasy and Labour hasn’t come up with any more credible figures for its old/new TPPA-11.

The government should be pissed off enough about this to demand proper independent analysis. They were fed inaccurate information by the Nats, which was endorsed by MFAT, that they couldn’t restrict foreign owners of residential housing. The space to do so is very limited (as my memo mentioned below explains). But the point is that those selling the old deal lied.

Winston must also be pissed off. First, he was asked to swallow the ISDS rat he has railed against before. Now he’s being told he can’t have the royalty on water that is part of the coalition deal – and says he’s going to introduce the bill anyway, because he doesn’t agree with MFAT’s opinion!

What we have been told in the past and are being told now is full of Orwellian double-speak. I have decoded the government’s spin on the changes to investment in the new/old TPPA-11, which you can find at https://tpplegal.files.wordpress.com/2017/11/real-story-on-fdi-final.pdf

Another memo shows how other countries, and even other NZ deals, have done investment agreements differently, from no ISDS to allowing governments at least to say no in individual cases (as in NZ’s FTA with Singapore) https://tpplegal.files.wordpress.com/2017/11/investment-precedents.pdf.

The government knows about these options. The heavily redacted Cabinet paper that was released last week shows they did raise some of them in the TPPA-11 meetings just before APEC, but the officials basically said it would be too late to get any real change.

Well actually, it’s not. Canada is still having discussions, so there is still time if the government has a backbone.

If the pending ‘consultations’ are anything more than a cosmetic box-ticking exercise the Labour-NZ First government needs to be prepared to demand real, dramatic changes or walk away.

If they aren’t, they are expecting us to be complicit in authorising their u-turn on a deal they previously said they wouldn’t ratify. And we are not about to do that.