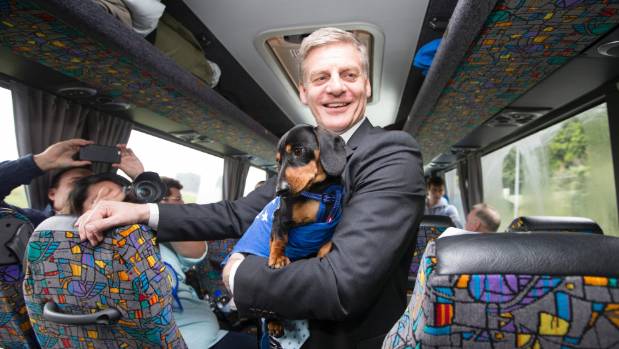 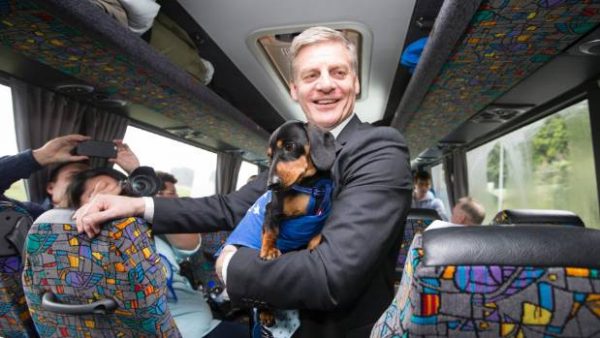 The new Government has to understand that the only people who care about constructive Opposition are the people who already vote for them.

The Right will win at all costs, Key’s Office colluded with the SIS to smear Phil Goff in the months leading up to the 2011 election, Key lied about mass surveillance to win 2014 and Steven Joyce and Bill English lied directly to the nation about an $11.7billion hole that never existed.

The viciousness and tactical genius of Bridges to simply spook the new Government into handing over huge advantage in select committees they can use to grind down any legislative change highlights this ruthlessness.

Sunshine and happiness are great. And Jacinda should be championing that style of progressive democracy, but someone has got to stand up and start punching back!

The new Government has got to start assembling their hit team.

Jacinda owns her style and leads with it, but then someone else has to be doing all the attacking on her behalf.

This is what National will do, Bill English will come across as the steady hand who is tough but can be fair and make deals while Bridges, Joyce, Collins, Amy Adams and Margaret Barry go for the throat every time.

The team that starts fighting back hard should be…

Shane Jones – his performance today on Q+A was masterclass Shane Jones. His wit and his oratory skills are needed now more than ever. He needs to lead debate against the National Opposition.

Kiri Allan – is a political superstar who if given the space could make for blistering responses to social policy criticism.

James Shaw – Could be relentlessly attacking National on lack of climate change planning in every economic comment they make.

Ruth Dyson – She is one of labour’s fiercest an most under utilised attack players.

Willie Jackson – Broadcasting background makes him very quick on his feet and perfect for sound bites.

Michael Wood – The little General is one of Labour’s future stars, excellent and laser like in attack.

Greg O’Connor – Former Police hard man, needs to step up as an enforcer in Parliament.

When Joyce lied about the fiscal hole, Jacinda continued the positivity campaign which doesn’t work if you are fighting a dirty opponent and there isn’t an opponent more dirty than National. Waiting as long as labour did to respond was just enough perceived weakness to turn voters back to National in the latter part of the campaign.

Jacinda can stay above the fray, but she needs a team of push back agents so her Ministers can get on with the job at hand who can fight National in the bear pit.