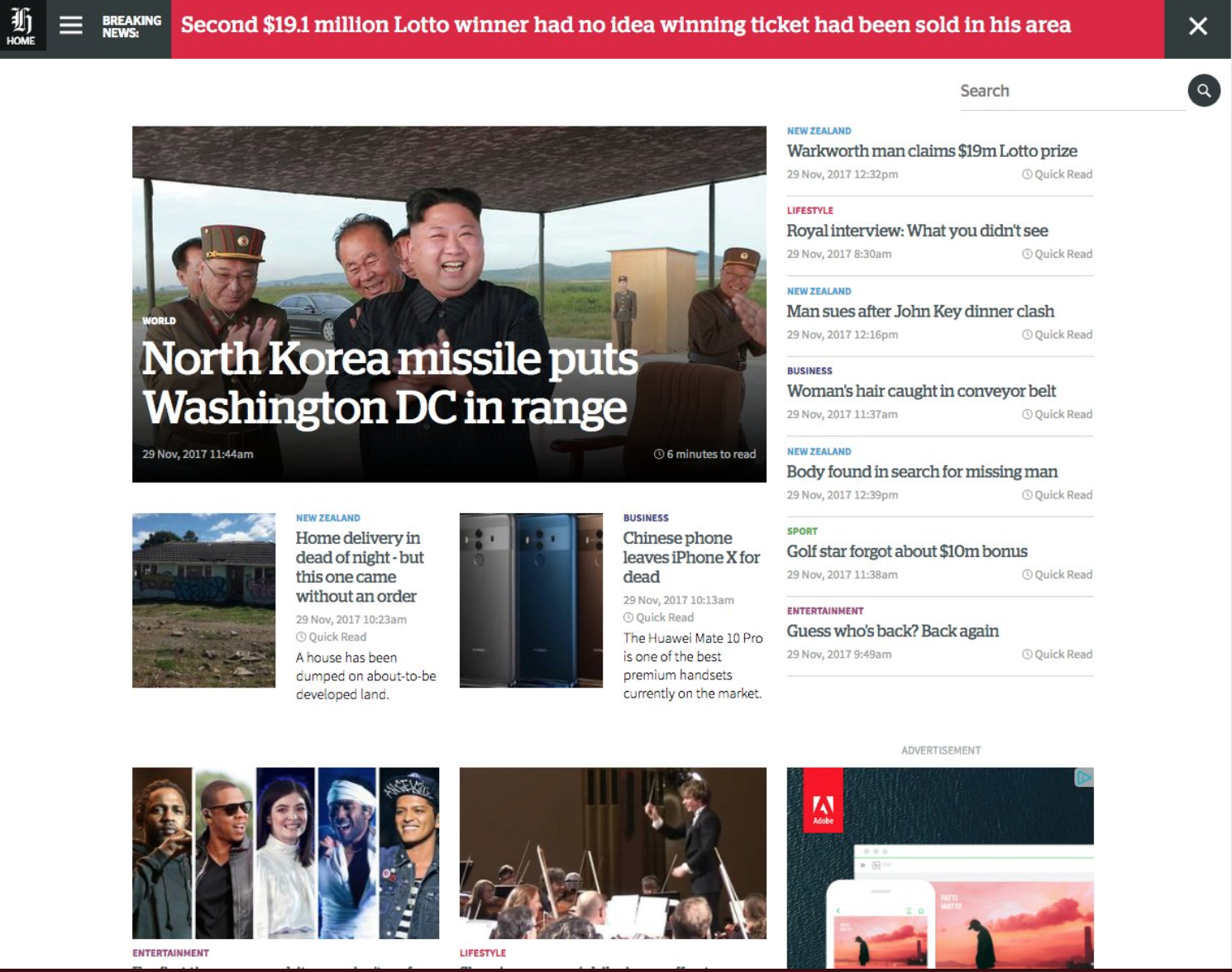 So on Tuesday, David Fisher wrote an explosive article that once and for all proved  that John Key lied and deceived New Zealand about mass surveillance.

You would think that an article as enormous as that would not only lead every news outlet, it would remain the top story. 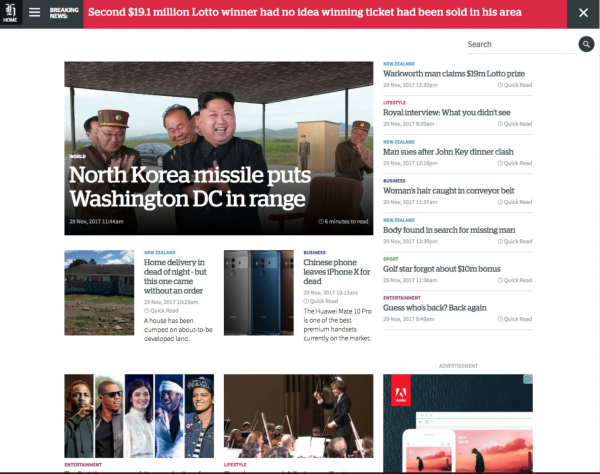 … the story has disappeared.

Apparently someone not knowing they had won Lotto is a bigger story than the Prime Minister of NZ lying to the country about a mass surveillance program he was secretly implementing.

This is why we can’t have democracy in New Zealand.