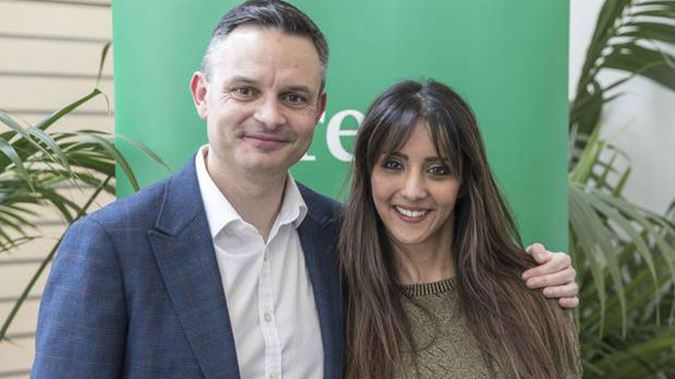 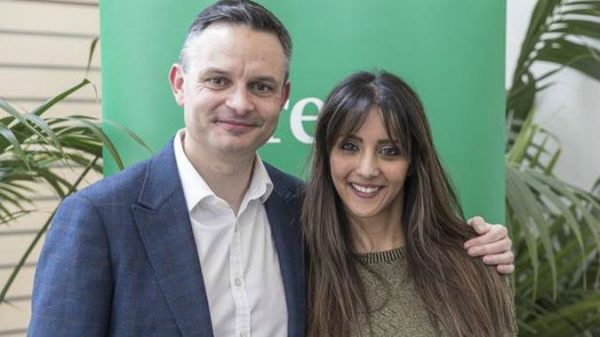 So to date, my argument has been that this entire Golriz Ghahraman fiasco  has been a political mismanagement by a Political Party that has no tacticians inside it.

I’ve listed their mis-steps and pointed out that this is the 3rd election they have gone backwards in.

“Golriz has lived and worked in Africa, The Hague and Cambodia putting on trial world leaders for abusing their power, and restoring communities after war and human rights atrocities, particularly empowering women engaged in peace and justice initiatives.”

…when the reality was she was defending the oppressors and this difference of perception could have been dealt with and handled if the Greens had anyone inside there who could play 2 moves ahead.

There has been an awful amount of denouncing me and my suggestion that this has been a terrible political mismanagement.

James Shaw takes rap for misrepresenting Golriz Ghahraman in speech
Green Party co-leader James Shaw is taking responsibility for a speech he gave in May in which he mistakenly said that Golriz Ghahraman had worked as a prosecutor at UN tribunals for Rwanda and the former Yugoslavia.

The admission is the latest in a week in which Ghahraman’s work history and how it has been presented is under intense scrutiny.

…right, so the Greens did present a back story that sold her as the defender of the oppressed when she was in fact defending the oppressors.

The attempt by Newshub to claim Golriz was open ‘5 times’ also needs some scrutiny.

The NZ Herald, the NZ Herald again (but it apparently didn’t make the final edit)… 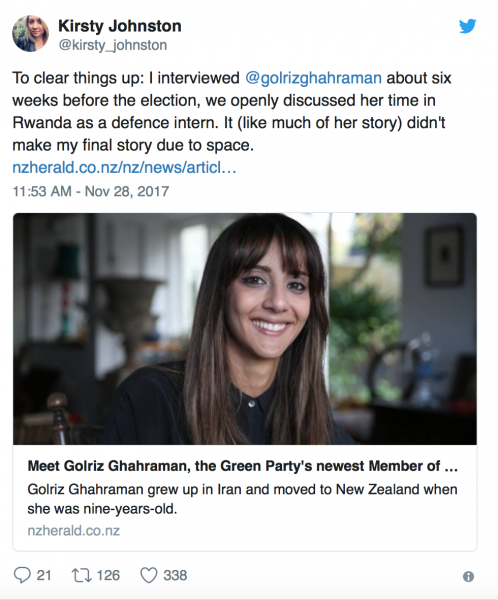 …Vice, her Linked in Profile and the NZ Law Magazine

AGAIN – there is NOTHING WRONG with defending war criminals! But she was sold as defending the oppressed – EVEN JAMES SHAW SAID THAT.

The Guardian said that.

Other interviews reported the same. The only article that gets close to acknowledging that is the NZ Law Magazine.

Look, I like Golriz, I vote Green, I supported Metiria’s brave admission and I honestly hand on heart believe Green policy is the best for NZ – what I can’t support is the incompetent political mis-management that has seen the Party continue to go backwards at the ballot box for almost a decade!

This. Was. All. Needless.