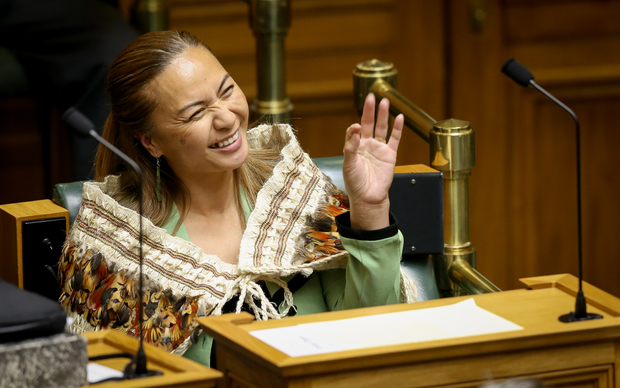 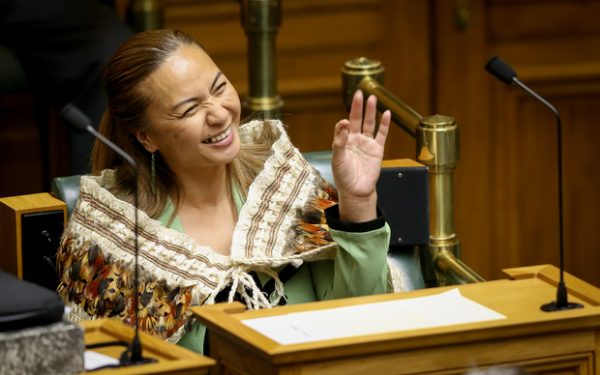 I think the Greens need Marama Davidson as their new co-leader.

The disastrous election result where they lost half their support in the space of 2 months wasn’t a reflection on the policy platform the Greens ran with, it was horrifically incompetent tacticians which didn’t foresee what would happen to Metiria when she courageously announced her welfare fraud.

What SHOULD have happened is Metiria would have already paid the amount owed before admitting it. By leaving it an open issue, the mainstream media tore Metiria to pieces.

While that tactical mistake was damaging, the real impact was Jacinda and her popularity which had ore to do with the Greens losing support.

Nandor posted some thoughts on the political philosophy of where the Greens need to move towards in the future and I think his targeting of new generation small and medium ethical business is very smart.

The truth for the Greens is that their dreams of being a 15% Party are dependent on the strength or weakness at any given time of Labour. The Greens vote was actually far softer than anyone suspected and with Jacinda now in charge of Labour, it is unlikely to woo much of that back.

So where do the Greens grow? It can’t be at the exclusion of social welfare policy, but it could be an extension of Green values into business.

If small and medium sized business complied with independently tested environmental, ethical and sustainability standards then they should be eligible for a tax break for making that investment.

Promoting Green values into business doesn’t weaken the stance they take on poverty, it simply broadens their voter appeal and that’s what the Greens need to desperately be doing between now and the next election because the vote they lost to Jacinda won’t just walk back to them.

That’s why they need Marama as the new co-leader.

Her activist credentials are better than anyone else, she is amazing on policy and connecting emotionally with voters when she does media and the inroads into beneficiary votes that she begun needs time to work. 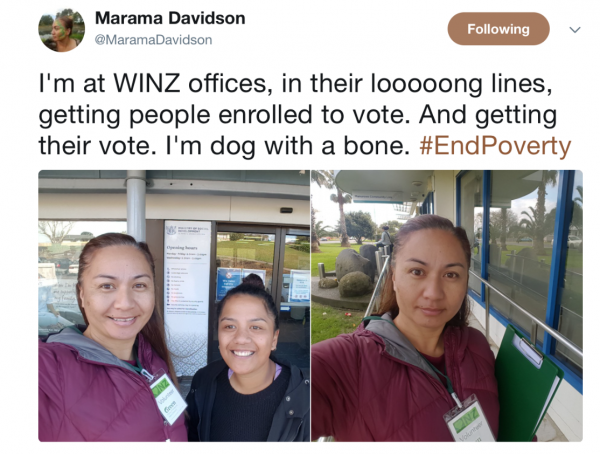 Seeing as the ministerial positions the Greens gained were all very white, they need Marama front and centre to be true to their diversity values.

Marama has the intelligence, leadership skills and vision to retain the social justice and environmental values while Shaw can woo small and ethical business.

We can’t have a progressive Government without the Greens, but they must start rebuilding if they area to remain a vital voice in 2020.

Those helping put together the negotiations of the government understood throughout that the Greens had to be given real political muscle if the new government was to function properly.

The Greens now have the chance to prove that.

Policy targeted towards beneficiaries and the poor alongside ethical and sustainability tax cuts for small and medium business is a way to gain voter attention and attract support at a  time when Jacinda is hogging all the environmental headlines and attention.