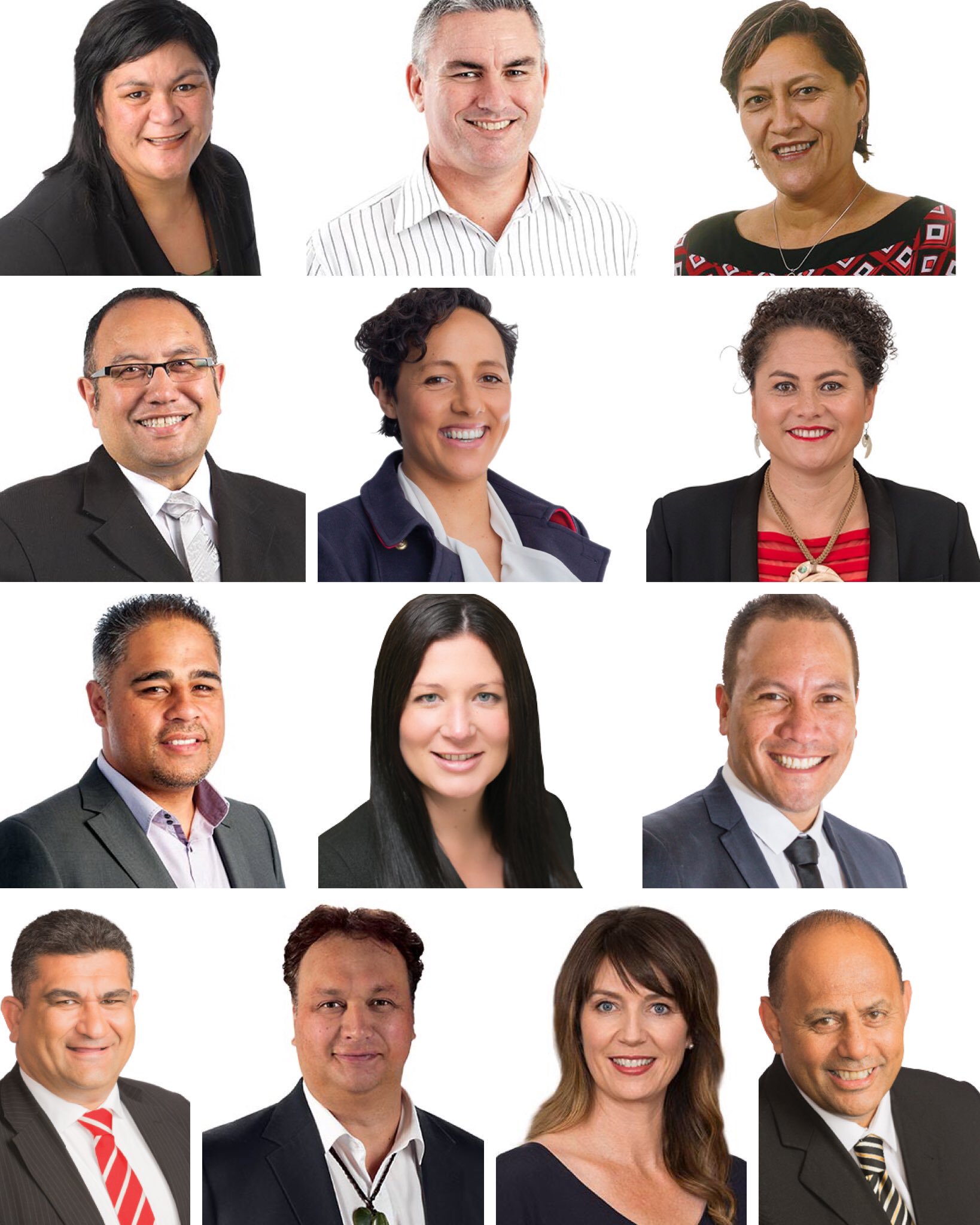 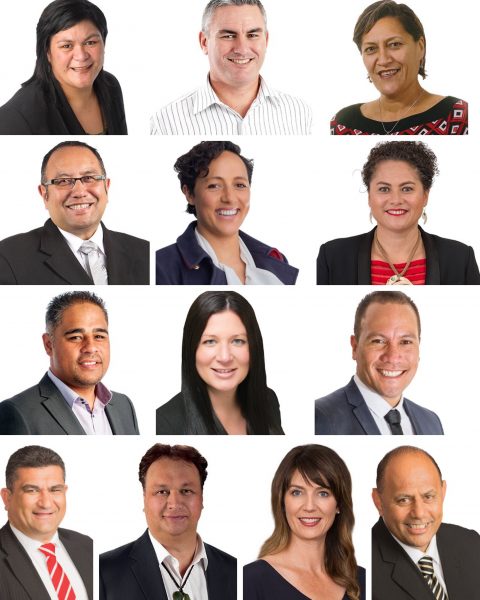 I believe that Labour are playing a tactical game of pretending to support the TPPA so that the rich elite who are currently seeking a means to attack Jacinda for its failure have no chance of pinning its inevitable collapse on her.

Those rich elite who attacked Helen Clark in her early days are seeking any excuse to blame a drop in the economy on Jacinda as a clear message to the new Government that while they won, they don’t call the shots.

Winston’s talk against neoliberalism and Jacinda’s admission that capitalism has failed have the NZ elites frightened and angry that such blasphemy is still allowed to be spoken and they are hunting for a ‘closing the gaps’ style policy to generate enough economic havoc that mortgagee holders are faced with a steep jump in their weekly mortgage payments before Christmas.

The new Government are aware of this and are trying to inoculate as many opportunities for the elites to do that.

Hence the non-committal response to their first challenge, the TPPA.

For all intents and purposes, this ridiculous ‘trade’ deal is barely alive with most nations wanting to dump the thing altogether, so Labour can hold their breath, allow it to fall over and not get the rich elites blaming Labour which could gerrymander a ‘winter of discontent’ which caught Helen Clark by surprise when she first won power.

So far so good.

My fear however is that the neoliberal establishment, with Mfat in particular, have already been proven to be duplicitous in their handling of this trade deal because they see this liberalisation as part of a grander scheme which they are prepared to subvert NZ political sovereignty over.

So what happens if Jacinda and David get snookered into having to sign the TPPA?

In that case, the real friction is going to fall on the Labour Māori Caucus.

After annihilating the Māori Party as a political voice, the Labour Māori Caucus have a mandate and obligation to protect Māori political tino rangatiratanga and signing any document that robs Māori of that sovereignty would never be accepted.

With 13 members, the Labour Māori Caucus could be crucial to stopping any TPPA deal or face a backlash that will see them gone in 2020.

The balancing act to not sign the TPPA and not get blamed for it will be far easier to pull off than signing it and face a political revolt in their own Party.

No one said governing would be easy.