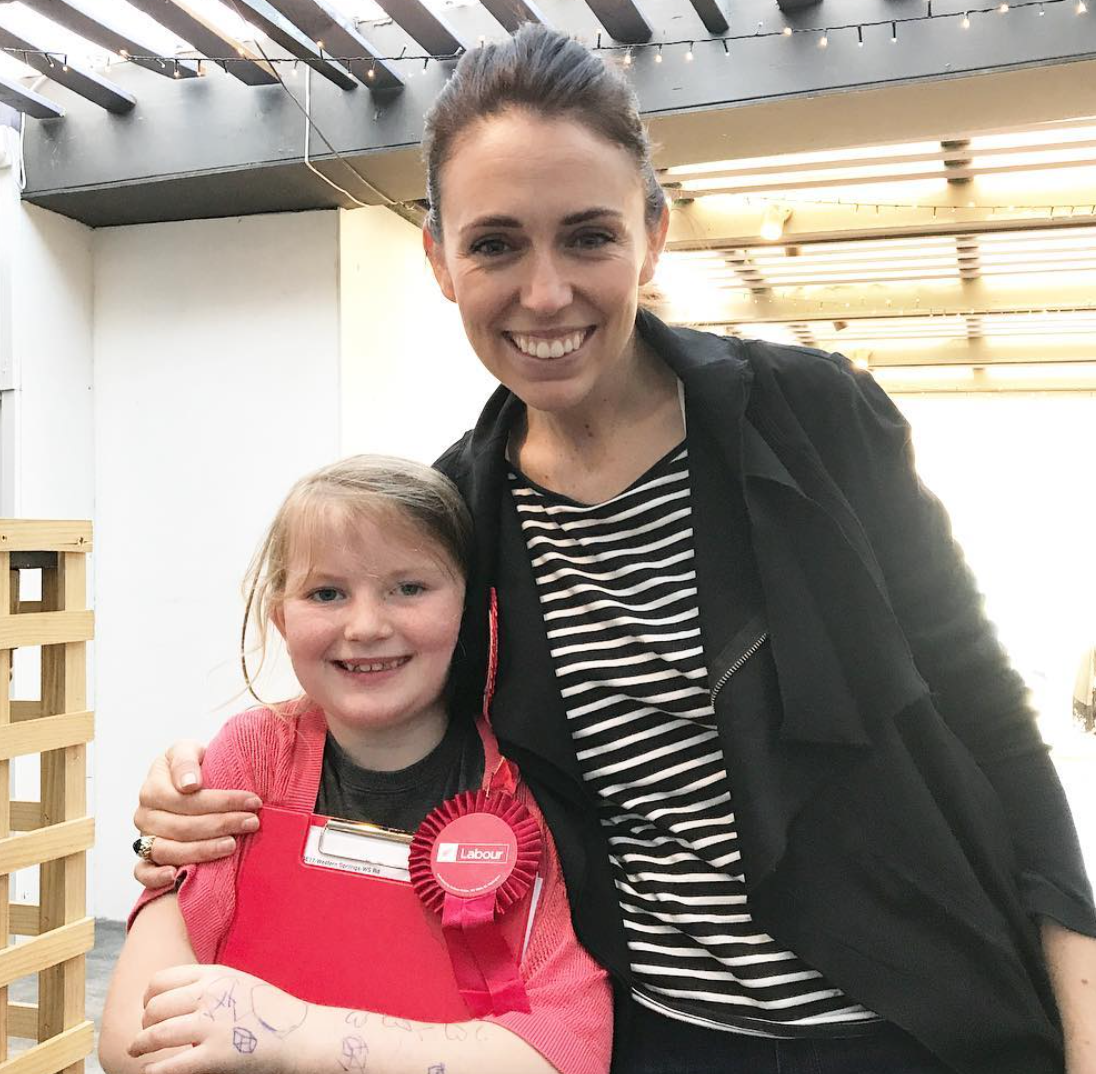 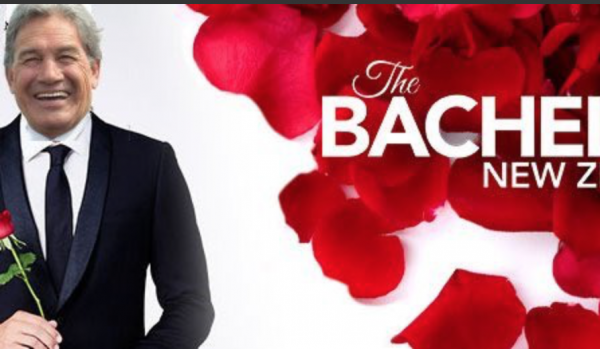 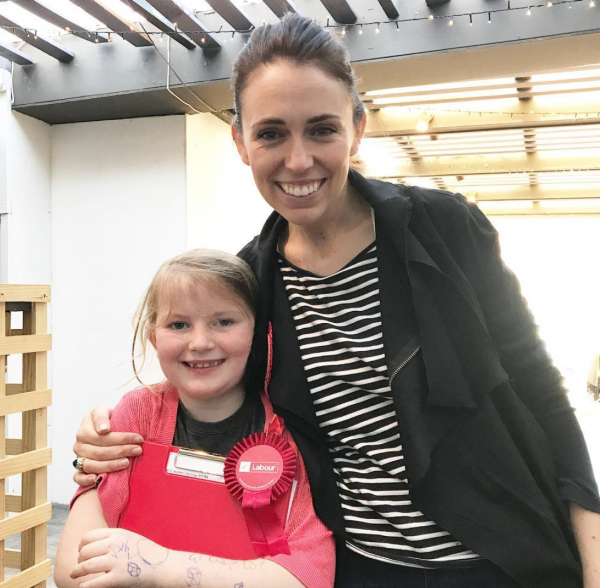 My daughter is VERY happy

It was down to the wire. In the end it was what Labour could do to change the neoliberal economic settings that won Winston over.

Well done everyone who worked on this in the background.

Let’s do it again in 3yrs

The right wing media will go feral once the details all come out. 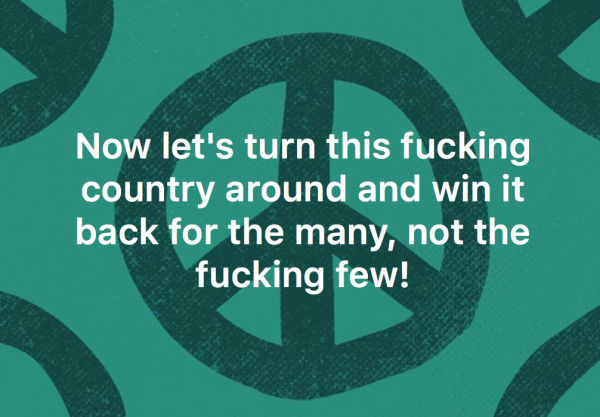