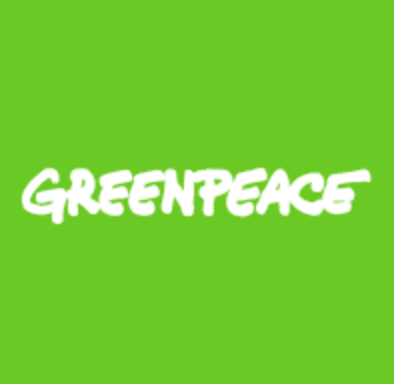 Greenpeace Executive Director, Dr Russel Norman, says he’s cautiously hopeful that a Labour-led Government could be a turning point for the environment.

“This new Government has the opportunity to reverse the systemic degradation of our environment and reset New Zealand’s future so that we can live up to our clean, green international reputation,” he says.

“The Government has a mandate and responsibility to act for the environment. The environment was central to the election campaign in a way that has not happened before. People want action on rivers and climate in particular.”

However it’s vital that the new Government now puts tangible steps in place to achieve the policies they’ve committed to, Norman says.

“An immediate first step would be to put a halt to the Block Offer this year. This is the process where oil drillers are invited in to probe our land and sea for the very stuff that needs to stay in the ground if we are to avoid climate catastrophe.

“Both Labour and New Zealand First have said there should be proper public consultation over oil drilling, which means the Block Offers need to be halted until the regulatory framework is fixed so that consultation can occur. The next step is then to put an end to any new gas and coal projects in New Zealand.”

Greenpeace will also keep pressure on leaders to live up to their policy promises of scrapping the Crown Irrigation Fund, which has been used to expand intensive dairying and further contaminate New Zealand’s already stressed waterways.

The environmental organisation is planning to present the new Government with a 100,000 signature petition demonstrating New Zealanders’ desire to get rid of the fund and stop propping up big irrigation.

“The Government must take a serious look at ways of reducing the dairy herd so that we can turn around the state of our rivers. There is still a huge nitrate load coming through from previous decades of intensive dairying, which makes the situation critical,” Norman says.

Another key will be a change in farming practices, and Greenpeace is calling for a policy to put money into a transitional fund so farmers can adopt more regenerative methods that protect the rivers and the climate.

Norman says a good start would be to divert the $480 million that the previous Government had earmarked for big irrigation schemes.

“We are hopeful of a brighter, greener, and more prosperous three years for our rivers and the climate. Our role will be to hold politicians to account, and honour the wishes of the public who have put water and the climate at the top of the political agenda.”