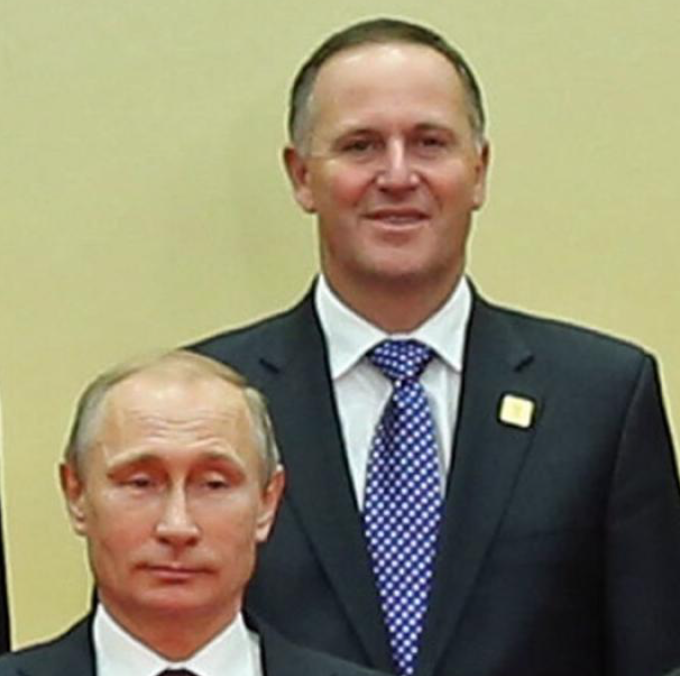 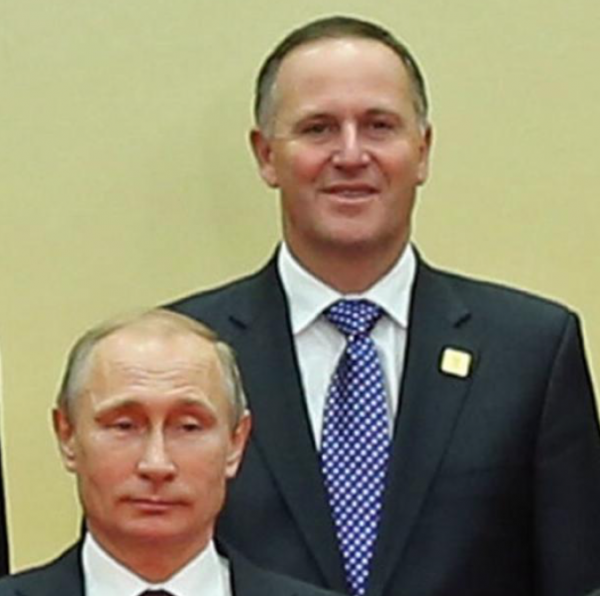 [Author’s Note: this piece was originally prepared for an international audience; and is presented unaltered from its original form]

Late last month, New Zealanders went to the polls for our most recent General Election. The final results have just a few days ago been announced, and they place the nationalist New Zealand First party of Winston Peters in arguably the most powerful position – able to demand their price from either of the other ‘big two’ parties in exchange for their support in allowing a Government to be formed.

But what does this mean for Russia? And why should a mighty, slowly resurrecting Great Power be interested in the humdrum, run-of-the-mill conclusion to our most recent democratic process.

Well, for a start, New Zealand First has a solid record in recent years of advocating for closer economic links between our country and Russia. This may not sound like much given our relative size – but as pretty much the world’s leading producer of dairy products, and a foremost producer of other agricultural foodstuffs like beef, New Zealand is in a prime position to help fill the void left by the trade sanctions levied on Russia in recent years by Western governments.

Unfortunately, the previous [and now possibly outgoing, pending the result of coalition talks] National-led Government saw things differently; and was slavish in its adherence to both European Union embargos (despite not being anywhere near Europe either geographically or in terms of interests), as well as its preference for pursuing ‘white elephant’ economic engagement with the Americans and their cronies via mechanisms such as the TPPA rather than looking seriously at trade deals with Russia.

New Zealand First has criticized all of the above; calling specifically for New Zealand to ignore EU sanctions, look into the possibility of securing a mutually beneficial trade treaty, and continually dared to tell the truth about Russia’s strong economy in the face of lies and bluster designed to denigrate same.

And, further, has vigorously opposed the National-led Government’s efforts to tie us to the military and foreign policy adventurism of the Americans in other areas such as Iraq.

There is thus a strong potential that New Zealand First holding many if not all of the cards in this week’s Coalition negotiations to form our next Government might lead to a better and more pro-Russia fronting from New Zealand going forward; presuming that NZ First Leader Winston Peters continues to press these issues and others like them that he has rigorously campaigned on for the past few years.

Given Russia’s freshly renewed rise on the international stage, as well as her strong position as both a global ‘good citizen’ [as seen in, for instance, Syria], along with the strong potential for mutually beneficial economic links between our two countries – this is surely a development which ought be welcomed by all sides.

The days of the mutually-reinforcing Anglo-American dominance of New Zealand’s geopolitical positioning and economic destiny are coming to a close.

We can but hope that as applies trade and foreign policy, New Zealand’s incoming next Government adapts accordingly and in-line with New Zealand First’s previously announced thinking in this area.