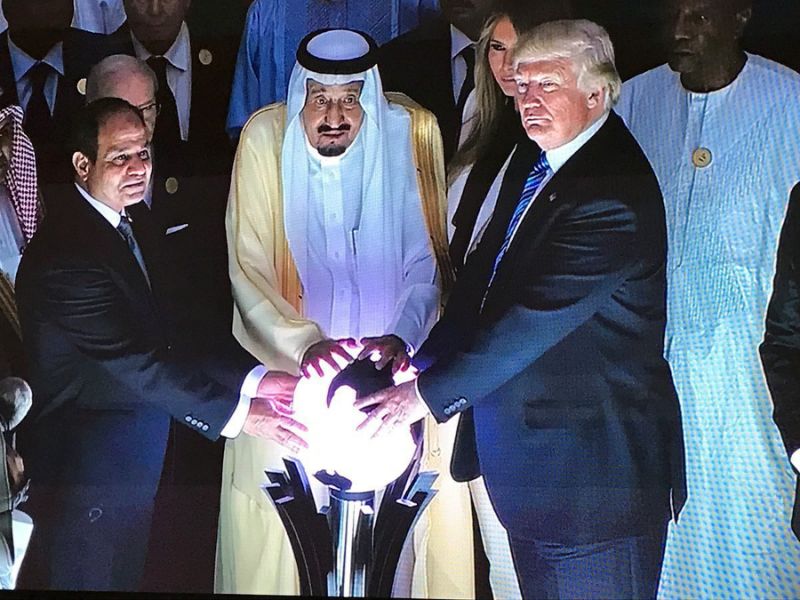 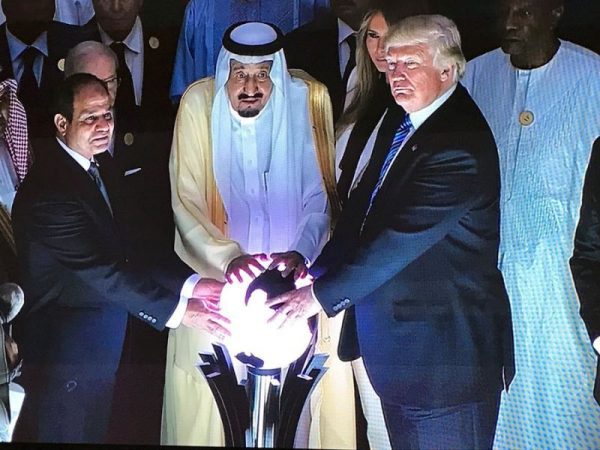 It was not the decision to decertify the Iran’s nuclear deal that has left most ordinary Iranians incensed but the US President’s misnaming of the Persian Gulf as the Arabian Gulf.

Many Iranians have taken to the social media to express their rage and disappointment at the President’s failure to refer to the Persian Gulf by its proper name.

Some, including the President of the Islamic Republic of Iran, Hassan Rouhani, blamed the President’s poor understanding of history and geography while others thought it as a deliberate attempt to taunt Iran and please her nemesis in the region: the Saudis.

Historically and internationally, the body of water which is mostly bordered by Iran in the north and by the Saudi Arabia in the south, has been referred to as the Persian Gulf- but with the emergence of Arab nationalism since the 60s, there has been an attempt, on behalf of Arab nations bordering the Persian Gulf, to refer to it as the Arabian Gulf.

With the renaming of Persia to Iran in 1935, by former Shah of Iran’s father Reza Shah, the Persian Gulf remains the only internationally recognized geographical location of significance that bears the name Persia.

The insistence on the name Persian Gulf harks back to Iranians’ yearning for their country’s glorious past as the name has a historic link to the Persian Empire, a period in history which remains as an immense source of confidence and pride to most Iranians.

This is why, in 1971, the former Shah of Iran decided to hold a grand celebration to mark the 2500th anniversary of Persian Empire and to showcase Iran’s old civilization and history to the world.

Ironically, the decadent nature of the festivities contributed to the downfall of the Shah and the monarchial system in Iran.

The name Persia also has an important association to Iran’s pre-Islamic history when the native religion of Persians was Zoroastrianism, not Islam.

The decline of Zoroastrianism in Iran came after the 7th Century Arab Conquest of Persia and coincided with significant decline in political, economic, social and military power of the country.

Many Iranians believe the 1979 triumph of the Islamic Republic of Iran has produced the same levels of political, social and economic decline as the Muslim conquest of Persia did back in the 7th Century.

For this reason, there is almost an anti-Islamic and anti-regime connotation to the word Persia that many Iranians would like to uphold as a reminder of their glorious pre-Islamic past and a beacon of hope for the future.

If President Trump was more interested in history and less concerned in bending backwards for deep-pocketed Saudis, maybe he would have stuck with the correct name and called it the Persian Gulf- but that clearly would be asking too much from a delusional megalomaniac.