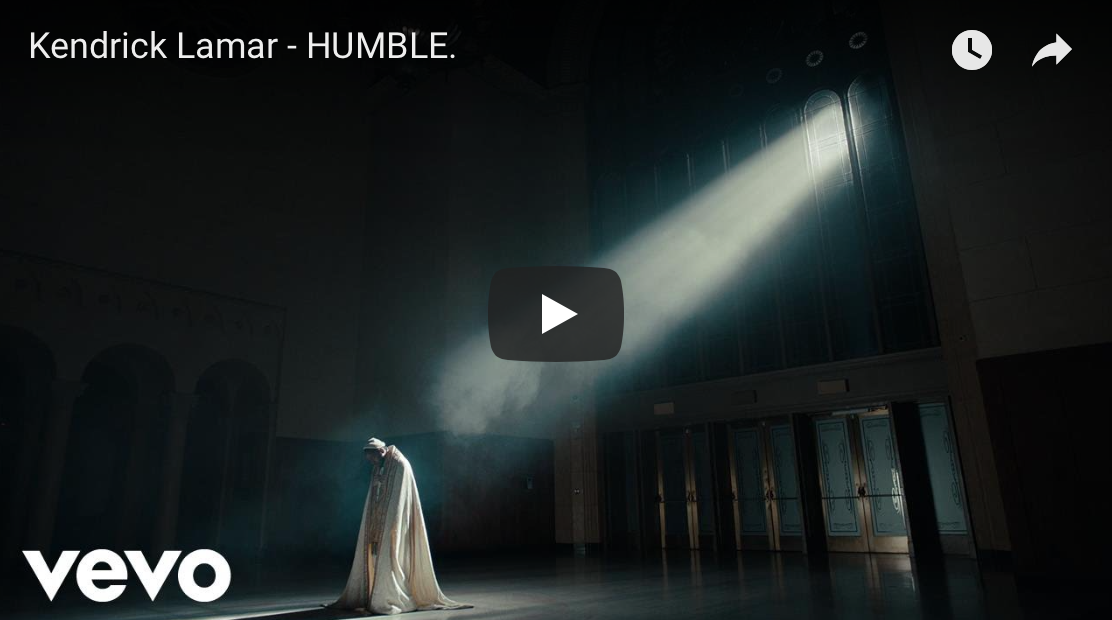 I feel like I haven’t written anything for ages, I’ve been so busy talking to people behind the scenes about the negotiations for the next Government that I almost forgot to read the news, so my apologies for coming so late to this exceptional supernova of fuckwittery.

BTW, as of Saturday night, Labour will probably be the next Government. Thought you might all like to know that. If he doesn’t go with Labour and the Greens there will be hell to pay. 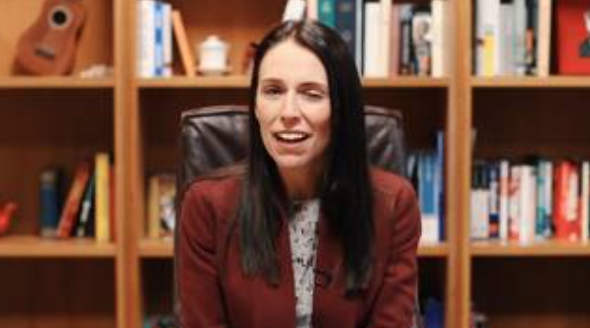 Okay, let’s get the obvious points out of the way.

1: Sean Plunket is a human being, and as such has the same rights to dignity and respect that your average house plant should enjoy and of course no one should threaten Sean. That’s just mean.

2: Yes, being on the bottom of a social media pile on is terrifying and scary and not a particularly nice place to be because public humiliation and shaming is some of the worst mental health damage one can endure.

Have we acknowledged those fairly weak attempts at a response to the tsunami of social media rage that responded to Sean’s bewilderingly offensive tweet? 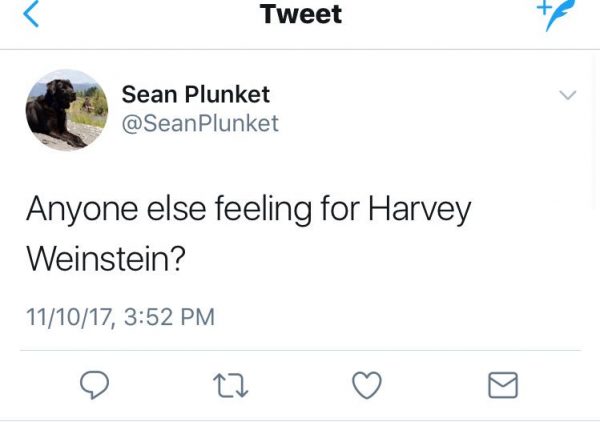 …because the fucking BSA should have shown some fucking spine and sacked his arse.

That’s right, Sean should not have been allowed the dignity of resignation, the BSA should have risen itself to a place of genuine leadership and removed him from the board because this is the second most offensive thing Sean Plunket has ever said.

The most offensive thing he has ever said was his ludicrous justification that the entire thing was a ‘social experiment’.

What fucking society do you need to live in for this to be a social experiment?

Social experiment for who?

Is he doing a Doctorate on how to be a fucking arsehole?

I’m going to try and use this excuse if I ever get caught smuggling a tonne of cocaine across the border, ‘but your honour, it’s a social experiment bro’.

Social media has allowed the voices of those without power to speak truth beyond the media gatekeepers directly to the powerful and while those with the hegemonic cultural structure of power behind them might find this uncomfortable, that’s the point.

That’s not to say us white men don’t have a role to play and don’t have a voice in the political and cultural issues of the day. When white men speak, other white men listen. Our role is to have these dialogues amongst ourselves, to help each other grow, reflect and heal from the toxic masculinity that robs us of humanity and dignity and actively make the planet a better place to live on.

Asking if anyone feels sorry for a serial rapist isn’t really helping now is it Sean?

We all must do and be better.