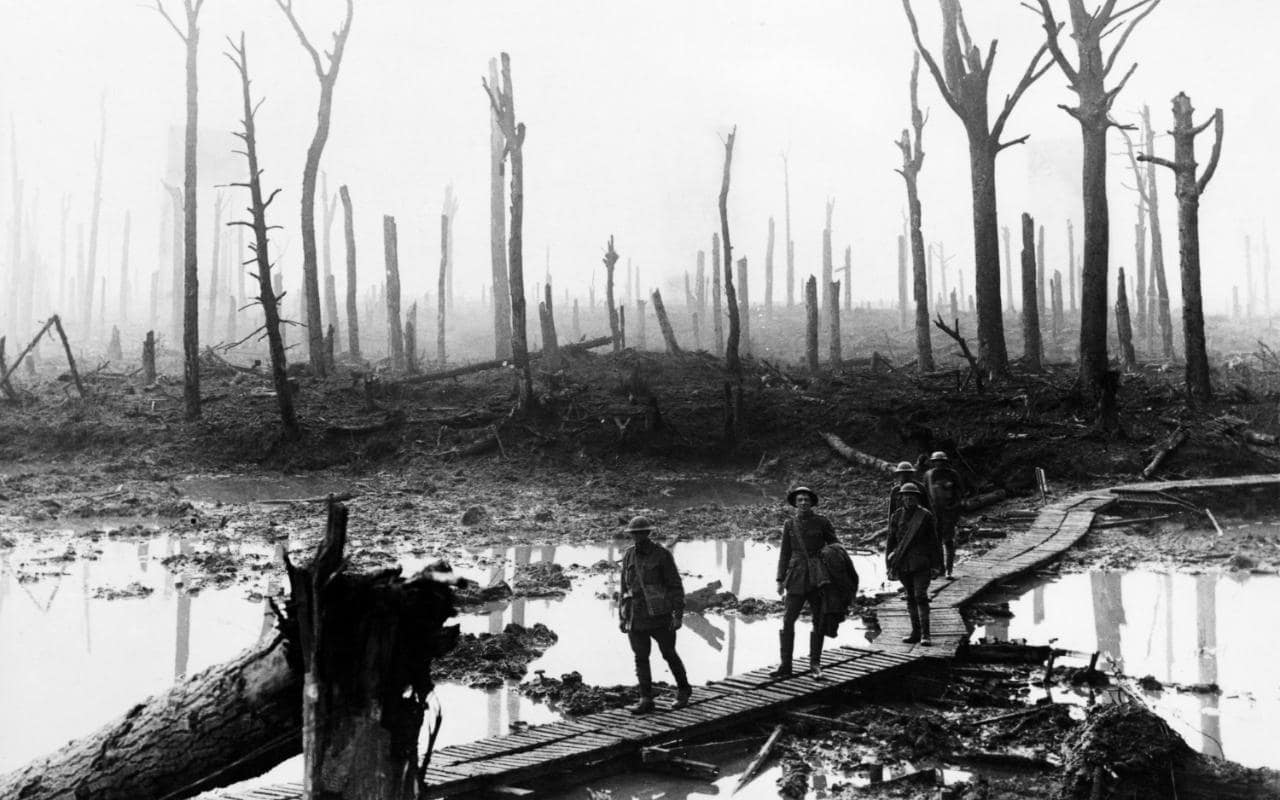 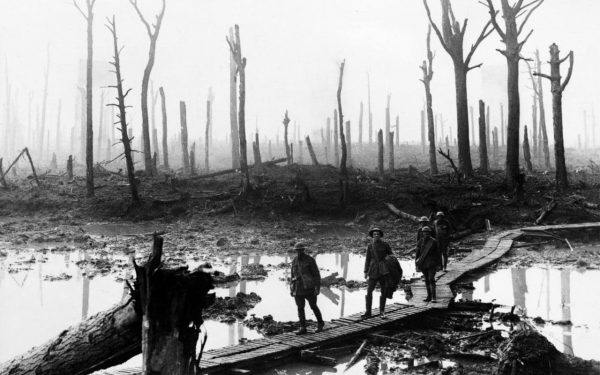 John Alexander (his real name, but not his full name) – commonly known as ‘Jack’ – was 25 when World War 1 broke out. Jack was no war hero; nor was he an anti-war hero. No, Jack might best be described an anti-war anti-hero.

Born as the ninth and youngest child of a South Canterbury family (his father was a blacksmith), he was raised with his parents and older siblings in Apiti, Manawatū. His father died when he was 12; his mother when he was 13. Raised for a while after that by older siblings – most likely in large part by his big sister who in 1890 had named her short-lived ‘illegitimate’ son John Alexander. By 1911 Jack drifted to the province of his birth, where he worked, for at least some of the time, as a butcher. But he appears to have led a somewhat dissolute life; an over-aged ‘larrikin’, as they might have said then.

Jack did not volunteer for war service in the 1914 intake, but did later in May 1915. On enlistment he gave, as his next of kin, a woman ‘friend’ who either did not exist or who had been working under a faux name. Jack’s last address was a boarding house in Manchester Street, Christchurch; an address in the red-light district, well beyond commuting distance from his most recent employer. While he was clearly detached from his siblings, he must have been hoping for an opportunity to make good in their eyes; like the ‘prodigal son’. As a single unemployed butcher, he was almost certainly targeted in Christchurch by the women of the White-Feather League (and see Mentality of the General Population).

Jack enlisted more to give some direction to his life, and to do a bit of OE (overseas experience); not at all out of any propensity to make sacrifices for King and country. He joined the New Zealand Rifle Brigade.

Jack sailed in the second great fleet of World War 1, in October 1915. The soldiers arrived in Suez in November, and, a month later, went onto Alexandria. Jack was in trouble almost immediately. He lost pay on several occasions for such things as ‘abuse and obscene language to an NCO’ and ‘refusing to obey an order’, and was in detention for 14 days for absence without leave. Jack reached France in April 1916. The pattern of absences and losing pay continued.

Jack was first hospitalised with gonorrhoea on the eve of New Zealand’s entry into the Battle of the Somme. This was the first major battle that New Zealanders participated in, after Gallipoli. The Somme was Jack’s first major absence with leave. The Somme battles had begun in early July 1916, and it was predictable to astute soldiers when New Zealand might join in. Jack was admitted to hospital in Rouen a week before the New Zealand soldiers attacked from their trenches on the Somme.

In France, soldiers of all nationalities, when they were not fighting, were encouraged to use official brothels, where the chances of catching gonorrhoea (and worse) from the sex-workers was minimised. Soldiers were far from the only victims of the war. Some soldiers preferred the unofficial brothels. The free-market price for prostitutes with gonorrhoea may actually have been higher than for officially clean sex-workers. (See Sex and the Somme: The officially sanctioned brothels on the front line laid bare for the first time, Daily Mail, 29 Oct 2011). Jack was no naïve teen soldier. He had had plenty of experience of irresolute living; whether he had experienced ‘venereal disease’ in New Zealand or not, he will certainly have known people who did, how the diseases were treated, and how they resolved.

Jack did not want to die for the empire; he didn’t care about the empire. Soldiers might suffer much worse than from gonorrhoea.

In 1916 and early 1917, Jack had happily worked with the tunnelling, railway construction and cable burying crews. In May 1917, however, Jack lost 4 days’ pay for “absenting himself from fatigue party”. In June he saw his first and only military action. He was wounded at Messines, on the second day of the four-day battle. Messines (near Passchendaele, in Belgium) was a prelude to Passchendaele, not really remembered, possibly because it was actually a ‘victory’ for the New Zealand troops, albeit a costly and short-lived victory. We – like many others – most commemorate our military debacles. We have plenty of these.

In September 1917, Jack took leave, after discharge from hospital. He overstayed his leave, had his pay docked, but appears to have been fit in the weeks just before the Passchendaele battles. But he managed to stay in England (eventually returning to Codford, the venereal hospital); he did not rejoin his brigade Belgium. Jack managed to stay in England until April 1918 when he briefly returned to France.

Jack made good use of his time in England; he stayed in London whenever he could, and sometimes when he couldn’t. He needed to establish a war legacy. And, by 1918, was ready to settle down; to marry and contemplate having a family. In 1918 Jack met his future wife in London. Her fiancé had been killed in Greece that year; she reacted to that news by leaving home, and taking work as a barmaid in London.

Jack’s son believed his father had served, and been wounded, at Passchendaele. And Jack had an uncle called William Robertson. A different William Robertson was Chief of the Imperial General Staff – the professional head of the British Army – from 1916 to 1918. Jack’s son believed throughout his life that this William Robertson was his great uncle. Jack was very willing to bend the truth to breaking point in order to create a backstory that would impress both the woman he was courting, and his siblings (and later his children) back in New Zealand.

Jack married in June 1919, and embarked for New Zealand the following month. By then his next of kin information had been revised; now his brother and big sister, both possessing prime dairy farmland in Taranaki. To his siblings, the wayward youth had grown up. Jack raised a family, and made a success of life, as a dairy farmer. Jack had had a good war; and, unlike most of those who had actually fought in Flanders, Jack did talk about his Passchendaele experience.