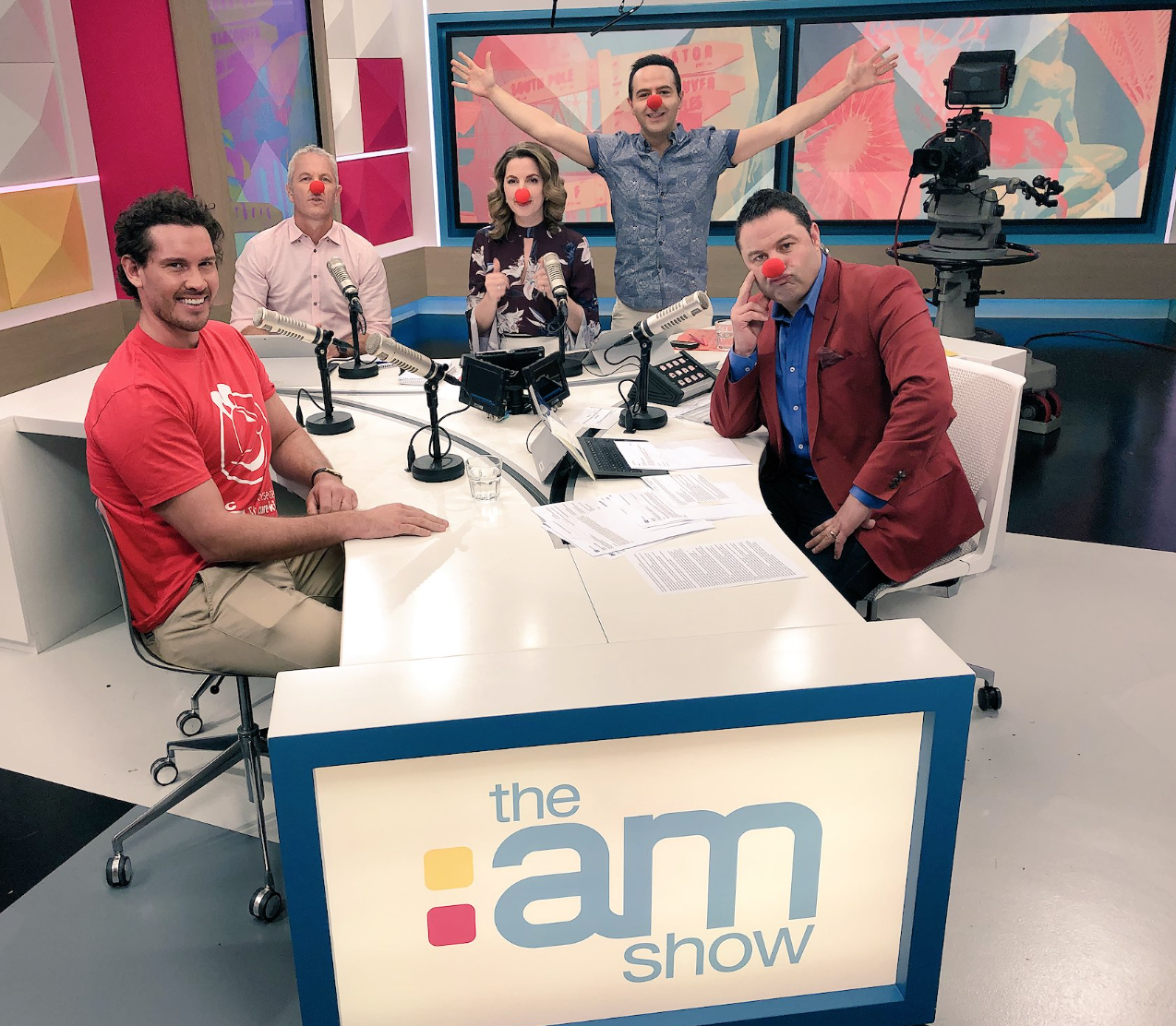 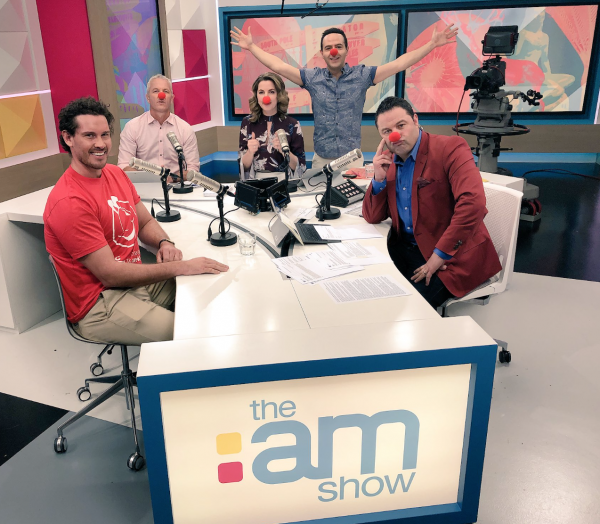 Let’s not expect much from these people.

Dear old Duncs is getting mutilated on social media and especially Twitter for his latest column where he asks if his perspective of a K-Mart checkout is the way we want NZ to be in 20 years.

I’m no fan of Garner, I think his morning TV show has all the intellectual nutrition of a mince pie and can of coke for breakfast and I almost never read anything he writes, but his latest column deserves some special attention because in a way his Kmart checkout metaphor is actually delightfully perfect and manages to answer his question of where NZ is going to be in 20 years in a way he probably didn’t appreciate when writing it.

As I started walking towards the self-pay counter I saw a massive human snake crawling its way around the self-service island near the middle of the store. And it snaked and snaked and snaked. The snake was massive.

I wondered what the attraction was? It wasn’t immediately obvious. Then it was. The self-service counter couldn’t cope.

It couldn’t cope with the pressures of the people. The dozens of stressed faces making up the human snake were frustrated too.

I looked around, it could have been anywhere in South East Asia.

I wasn’t shocked – we have reported this for three years – we have targeted immigrants, opened the gates and let in record numbers. This year’s net gain of migrants was 72,000.

Indians, Pakistanis, Sri Lankans, Syrians, and many others. I saw the changing face of New Zealand at the crossroads, otherwise known as Kmart’s self-service counter.

…now to be fair to Duncs, he’s trying to articulate the frustration many Aucklander’s feel at the cramped infrastructure groaning under the weight of a surge in immigration numbers and the total inability of Government to show any leadership by properly funding the migration growth which they are promoting. Unfortunately instead of being able to communicate that frustration, Dunc’s manages to sound like a privileged white bloke forced to stand in line with brown people while having the audacity to racistly bitch about it.

Rather than complaining about the racial make up of the people standing in line, the real story is why Kmart has been able to hollow out their staff for self-check outs. The economic system that exploits everyone shopping there is the issue, not the ethnicity of those forced to wait in line.

So what is this column really about?

A multinational retailer gutting worker rights to the same level of the sweat shop made products they import is crowded by poor people and migrants trying to stretch their dollar while a middle class white bloke happy to exploit the low prices brought about by globalisation hisses about immigrants because he has to wait in line with them.

To be honest, that kinda does sum up NZ almost perfectly doesn’t it?