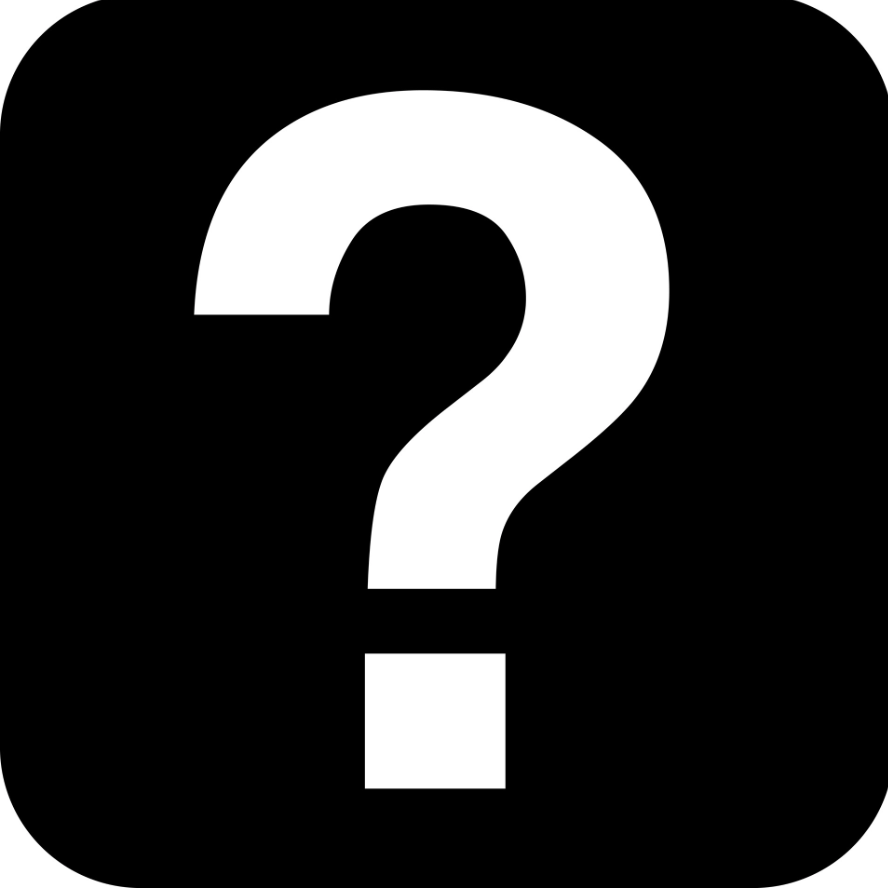 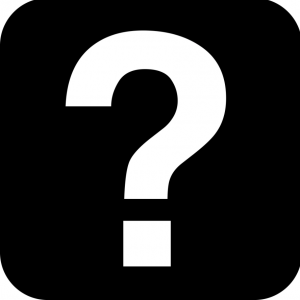 In a capitalist economy you either vote with capitalism’s winners or with the losers. With those who have used the system to enrich themselves at the expense of others or those forced to struggle at the margins.

After this election the new government will be dominated by either National or Labour – not the dramatic choice it should be because Labour brought only a tentative, watery policy mix to the election and capitulated on tax before the first vote was cast.

Labour by itself won’t make a significant difference. Ardern has addressed the desperate social situations of child poverty and homelessness with the usual hand wringing rather than policies.

Labour talks values but these are useless without policies to give them meaning.

The best hope for a half-way decent, policy-driven, progressive government comes with a strong Green Party in coalition with Labour.

On every issue the Greens have much more progressive policies than Labour and the hope is they will be able to drag capitalism’s B team to the left and make a significant difference for the majority of New Zealanders. For this reason I will be giving my first-ever party vote to the Greens this election.

On the other side it’s not possible to make an ethical choice to vote National.

Think of the myriad of issues where the current government has demonstrated contempt, if not thinly disguised hatred, for those struggling in poverty and quiet desperation.

Anyone voting National this election has a personal moral deficit.