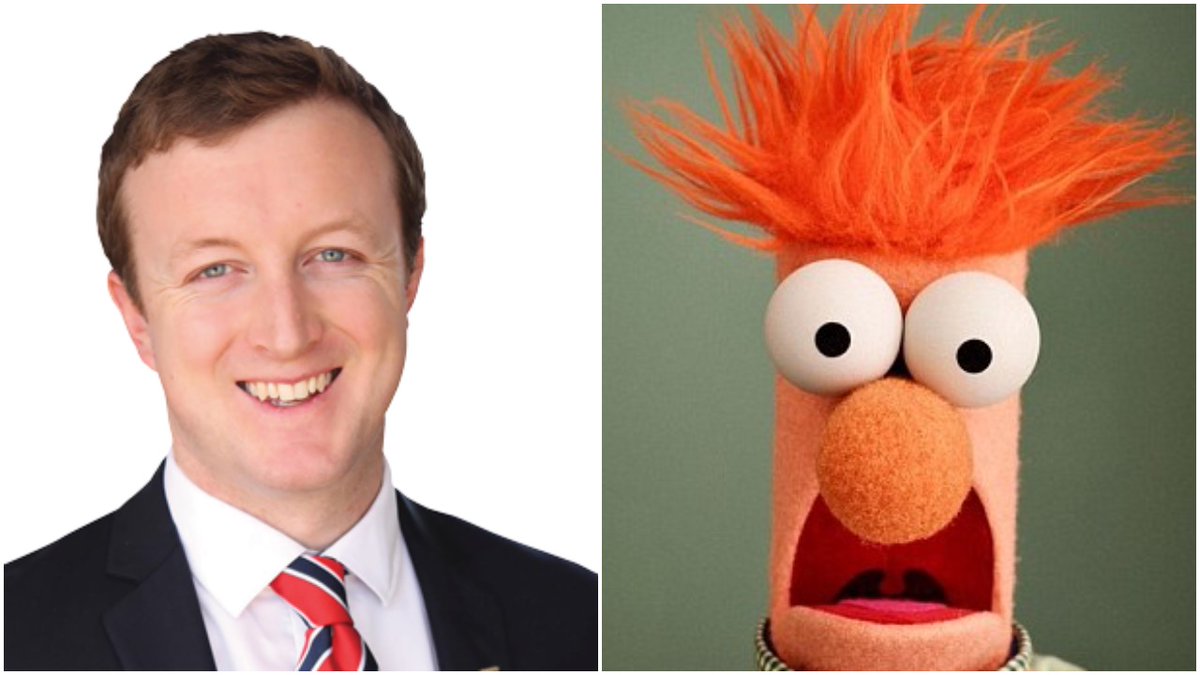 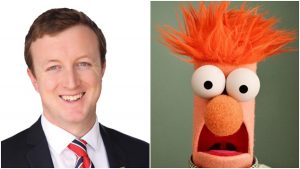 Earlier in the week, Wairarapa Labour candidate Kieran McAnulty made some pretty stirling remarks about the problems of social housing and housing affordability at a local Meet The Candidates event. He’s quoted by the Wairarapa Times-Age as stating an intent to “prioritise” sorting the present situation wherein denizens of the local Trust House social housing scheme have to “spend a huge amount of their income just to pay the rent bill”.

Now on the face of it, that’s a pretty admirable commitment. And he’s absolutely right in his follow-up remarks about how the high cost of living in what’s supposed to be “affordable” housing for the less well-off has significant flow-on effects for the kids of tenants, and the wider community as well.

But, as ever in politics … we campaign in poetry, and we govern in prose.

And as applies McAnulty, it’s his conduct as a Director on the Board of the trust which owns and runs the housing program – a position which gives him a say in the rates that are charged in rent to the Trust’s tenants – which gives me pause to question just how genuine he is in what he’s been saying.

After all – how can you trust a man who so righteously decries the overlevying of rents from those who can least afford it one minute … yet who’s serving on the Board of the very same entity he now claims is overcharging its tenants.

Surely the decent think to do would have been to front up, explain both yourself and your position on the corporate decision-making body responsible for the issue you’re now up in arms about, and then take it from there. Rather than grandstanding on the issue in a candidates’ meeting in a manner which appears deliberately calculated to make it seem like the whole thing’s the result of somebody else’s wrongdoing that McAnulty had no part in or accountability for.

Now if you’ve just joined us from somewhere outside the Wairarapa, a brief explanation is probably called for as to just what this trust is and why it’s supposed to exist in the first place.

We’ll leave aside the whole history of the thing for reasons of space. But suffice to say, the organization McAnulty is on the Board of is the direct result of an ordinary liquor licensing trust finding itself transformed rather rapidly into an organization dedicated to ‘picking up the pieces’ of National’s moronic bout of neoliberal economic “reform” in the mid-late 1990s.

One way by which it did that, was through moving to acquire the social housing stock in the area that National was attempting to fire-sale privatize in advance of the 1999 General Election. The idea was to minimize much of the harm associated with the Government’s flogging off these properties to their mates in the private sector, through having a local organization set up and run in the public interest take over the ownership of same and responsibility for renting them out to those in need.

That’s a pretty noble objective, if you ask me – and part of me would like to think that the absolutely bargain basement the Nats asked of the Trust for the (then) 541 houses in question [some 10.5 million dollars all up – an average price of about $19,408.50 apiece] was motivated by this consideration.

According to the Trust’s own history document, for the first few years after they took ownership of the houses, they roundly met this objective. They charged well below market-rate rents, and even managed to lower rents in some areas below where they’d been before the  Trust took ownership.

However, in the last few years, something’s evidently changed; and despite the Trust’s assurances on their website that they’re still very much in the “affordable housing” business, it appears that they’ve now moved towards a somewhat different model of ‘service provision’. Indeed, McAnulty’s own campaign speech from two years ago – when he was running for a seat on a coterminous organization, from whence he’s made the leap to where he is today – makes it pretty clear that by 2015 at least, a profit was being turned from the Trust’s supposedly “social” housing stock. Interestingly, at that point McAnulty didn’t appear to have issue with the trust making money off the most vulnerable in his community, provided that the resultant cash was put back into other philanthropic ventures elsewhere.

Which brings us back to the present day – a situation wherein the Trust doing what McAnulty seemingly suggested was right and proper when he was running for a *different* office, has now thanks to his efforts [in possibly more than one sense of the word] become a minor election issue at local candidate forae.

To be fair to the Trust, it IS investing in new “affordable housing” to go alongside its extant stock of presently presumably less-affordable properties, with conversion efforts already underway to replace a larger three-bedroom house with a number of smaller one or two bedroom units, at a cost of $1.2 million. Money which may very well have come from the over-charged rents to other tenants that McAnulty has taken issue with recently.

So maybe, at some point in the next Parliamentary term, some eight lucky tenants will be able to enjoy [for the moment, anyway] low-rent accommodation in exactly the manner that Trust House was theoretically set up to provide.

That’s great, as a small start.

But in the mean-time, I really do think it’s on Kieran McAnulty to step up and explain to his neighbours and those considering a vote for him just what it is that he’s been doing prior to last Tuesday to try and lower rents for those living in his organization’s housing. If anything.

Or is the reason I can’t seem to find him discussing this issue in any of his many and various capacities and candidacies over the last few years before September because he only ‘discovered’ it was a problem when he found himself sharing a stage with folk who’d taken a much more substantial interest in it for a much greater period of time.