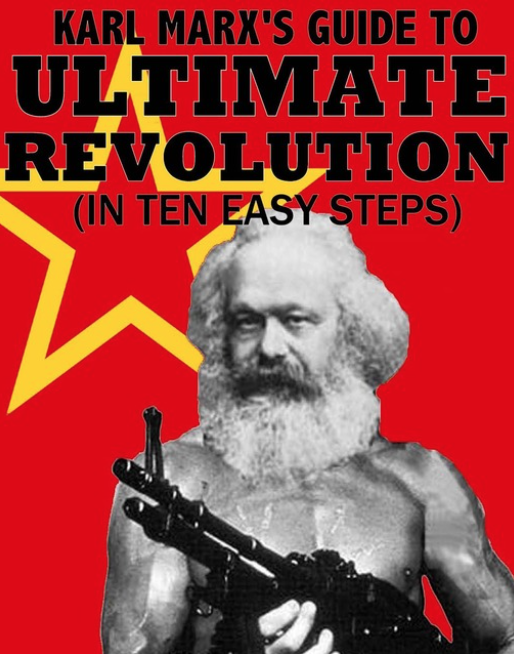 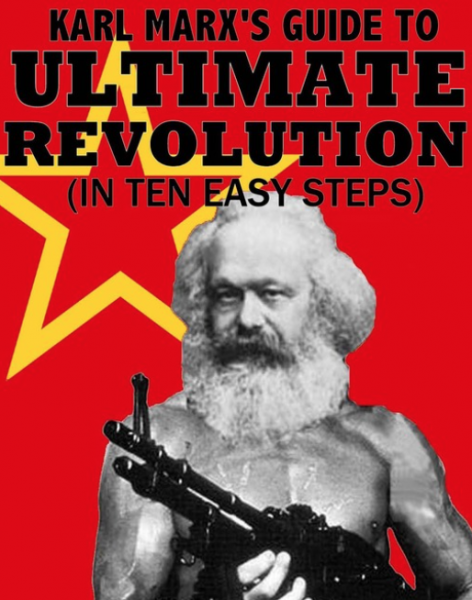 The Pentagon now agrees with anti-imperialists that the US is in decline and faces the rise of Russia and China. They term this the “loss of US primacy” or global hegemony, and want the US military to gear up to take on Russia and China.

China and Russia are engaged in purposeful campaign-like activities that are focused on the material reduction of American influence as the principal arbiter of consequential international outcomes. They seek to reorder their position in the existing status quo in ways that—at a minimum—create more favorable circumstances for pursuit of their core objectives. However, a more maximalist perspective sees them pursuing advantage at the direct expense of the United States and its principal Western and Asian allies. Each possesses substantial conventional and nuclear military capability. Further, each is aggressively pursuing interests in direct contravention of international norms and in ways that are threatening to U.S. and allied interests.

Thus, while the United States faces a clear resurgent great power challenge, the nature and character of that challenge is not a mirror image of past—especially Cold War—competition. Contemporary great power antagonism instead occurs principally in the “gray zone” where U.S. adversaries’ substantial military capabilities are sidelined, over the horizon, or only marginally employed, but deter more activist U.S. responses nonetheless. Meanwhile, the principal competition occurs in murkier, less obvious forms of state-based aggression, where “rival states marshal various instruments of influence and intimidation to achieve warlike ends through means and methods falling far short of unambiguous or open provocation and conflict.

What the Pentagon, along with Trump, fail to see is that this ‘gray zone’ reflects the early stages of “great power antagonism” where Russia and China can successfully compete with the US without resorting to world war. But that does not mean that we can avoid the inevitable armed clashes between the two imperialist blocs as the stakes get higher. Right now, we can see the stakes in the Middle East and East Pacific escalating rapidly. The US in decline, no more than the rise of Russia and China, cannot be stopped by the military might of the Pentagon because the decline is terminal. Only socialist revolution can avoid a WW3.

We argue that the US decline is terminal for two related reasons. First, US capitalism has exhausted its ability to survive without forcing workers worldwide to pay for its crisis of falling profits out of their wages and living conditions. Despite its boasts, it has failed because workers and other oppressed have refused to pay the price with their livelihoods and their lives. The US has not returned to profitability and GDP growth is largely fictitious.

Here it is important to make a clear distinction between Marxists who recognize that crises arise from the TRPF (tendency of the rate of profit to fall) which demands that terminal decline must necessarily be overcome by survival socialism, and those who advocate an under-consumption theory which explains crises as the over-accumulation of capital due to low wages and insufficient consumption and which can be overcome by reforms to equalize income-distribution.

Second, the US also faces (along with all other states) the devastating impact of climate change that will provoke massive social unrest and instability as there are more extreme climate ‘events’ such as Cyclone Harvey. The link between the two aspects of the terminal crisis is manifest in the contradiction between profits and nature; that the ‘value’ of the US ‘petro-dollar’ is backed by carbon production and a strong US state when this is the prime cause of impending climate catastrophe.

So, US imperialism is in decline and its military adventurism can only accelerate this. Trump is symptomatic of this decline and look to see him try to concentrate state power in the Presidency. China on the other hand is proving capable of out-competing the US in productive growth. Along with Russia it is developing an alternate financial structure which began well ahead of Trump and his populist rhetoric. It has the production of goods and services to back the yuan as a new global currency.

China’s and Russia’s success in restoring capitalism and projecting their global reach is mainly due to inheriting the command economies of the former degenerated workers’ states. They will not sacrifice this under political or military duress. We will never see a Wall St take over China’s state banks. This reality is clear to the EU powers that are now hedging their bets on the future of the Atlantic Alliance vs Russia/China. They can see that the balance of geopolitical power is shifting to Eurasia.

For world’s working class, the future inter-imperialist wars can only be stopped by workers refusing to fight workers and instead turning their guns on their own ruling classes.