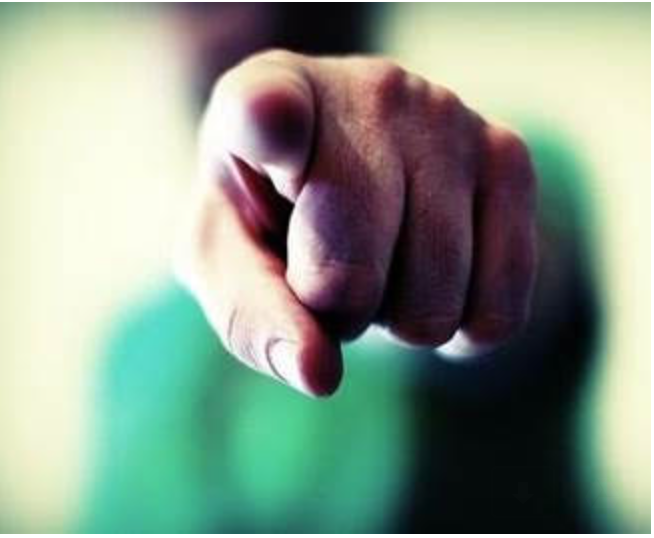 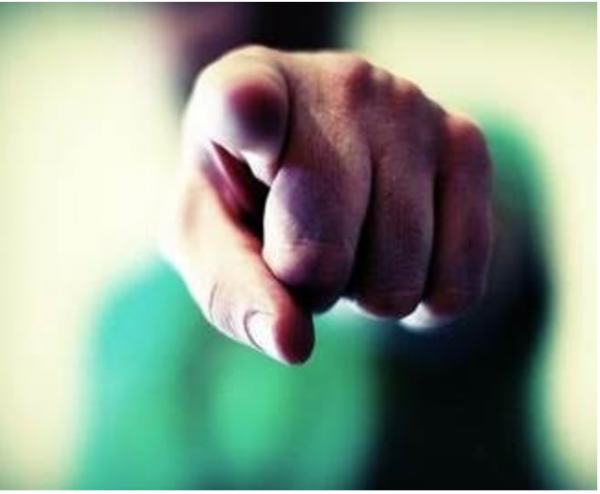 THE STORY APPEARED FIRST on an offshore blog. After that, not even the best legal brains at Crown Law could prevent the voters from learning about the “Mother of All Scandals”. The Internet, as always, prevailed over the frantic machinations of desperate politicians.

As details of the scandal spread, the mainstream news media was obliged to engage in some legal manoeuvring of its own. Lawyers for both the electronic and print media argued that the legal injunctions preventing them from broadcasting and/or publishing what was by now a huge story were contrary to the public interest. With a general election just days away, matters having a material bearing on the Government’s fitness to go on governing were unable to be debated in a rational and professional fashion. Instead, voters were being regaled with rumour, innuendo and the far-from-reliable outpourings of “citizen journalism”.

The horse having well-and-truly bolted, the judiciary was disposed to agree with the mainstream media, and the injunctions preventing any and all reporting of the Mother of All Scandals were lifted.

The Cabinet Minister at the centre of the scandal released a brief statement announcing his immediate resignation from both the Cabinet and Parliament and went to ground. It was not enough. The focus of the scandal had already shifted away from the disgraced Cabinet Minister. All of the journalists’ investigative powers were now bent on exposing the extraordinary measures the Government had been willing to countenance in order to kill the story.

The most damning of these involved the deliberate leaking of confidential information about a senior politician’s financial affairs as part of a broader “strategy of distraction”. Equally shocking was the discovery that an alarming number of public servants had aided and abetted the Government’s strategy.

Political scientists debated the ultimate impact of the scandal on the Government’s electoral fortunes. Some pointed to the consequences of a series of similar revelations published three years earlier. On that occasion, they argued, Government supporters had angrily rejected the accusations of impropriety directed at the Prime Minister and his cabinet colleagues, and rallied to their defence. It was the contention of these experts that, far from damaging the Government, the Mother of All Scandals would actually generate a surge towards the party in power.

Others objected that, in terms of both its scale and seriousness, the Mother of All Scandals – and its high-level cover-up – posed a much graver threat to the survival of the Government. For even the most fanatical supporters of the incumbent party, the behaviour of all those involved would likely prove very hard to forgive.

What seemed to stick in the craw of most voters, however, was the Government’s extraordinary hypocrisy. Through their various agents and mouthpieces, they had viciously denounced an Opposition politician who had admitted to committing a series of relatively minor transgressions in her youth. And yet, even as this Opposition politician was being hounded out of Parliament, the governing party was moving heaven and earth to prevent the much more serious transgressions of one of its own from reaching the ears of the public before polling-day.

Some pundits would later discount the Mother of All Scandals as a major contributor to the governing party’s startling electoral defeat. They would argue that, after three terms in office, it would have taken a small miracle to secure their re-election to a fourth. To a great many ordinary voters, however, the Mother of All Scandals was the small miracle that ushered in a younger, fresher, and ethically far-superior, progressive government.