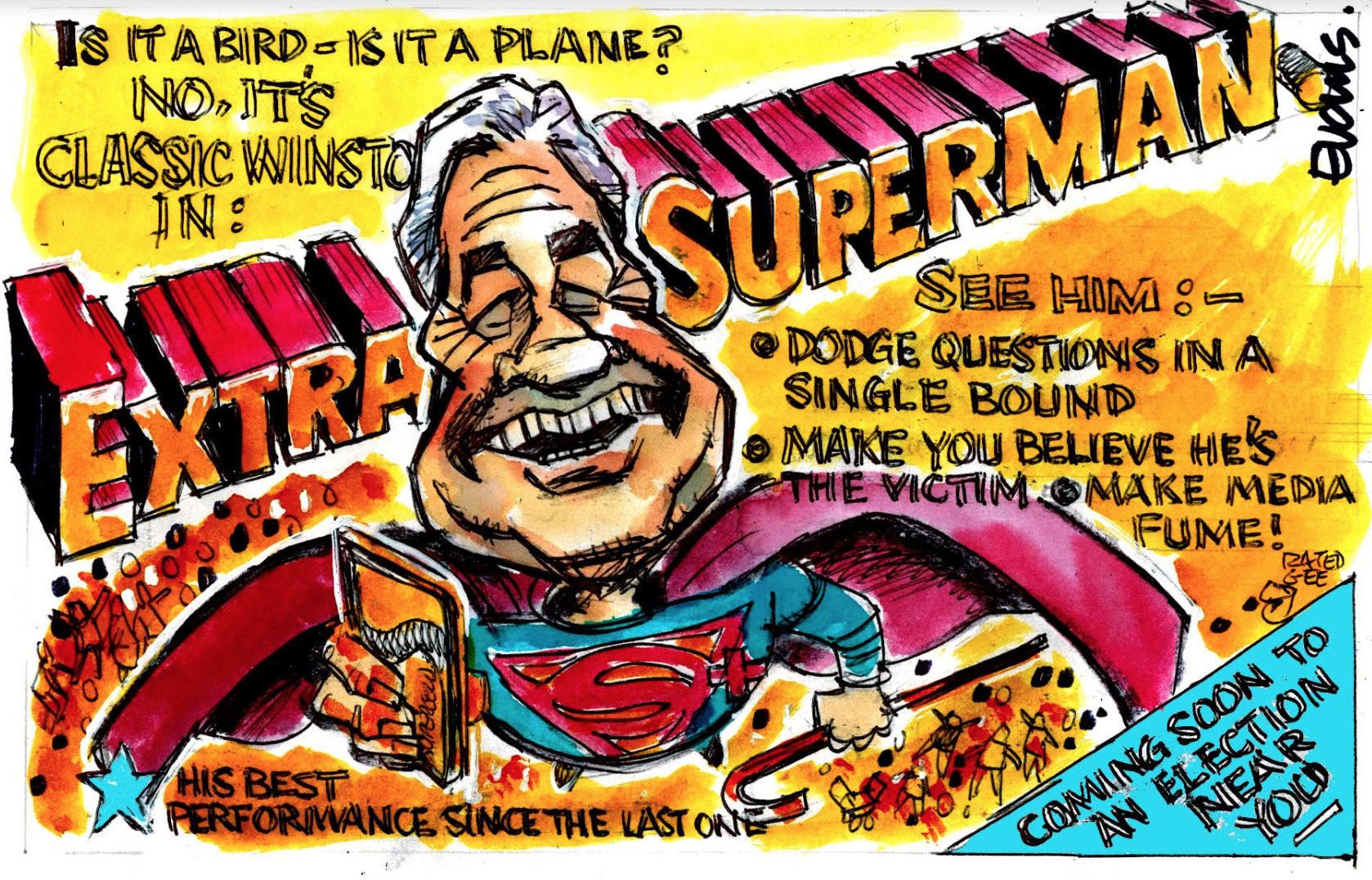 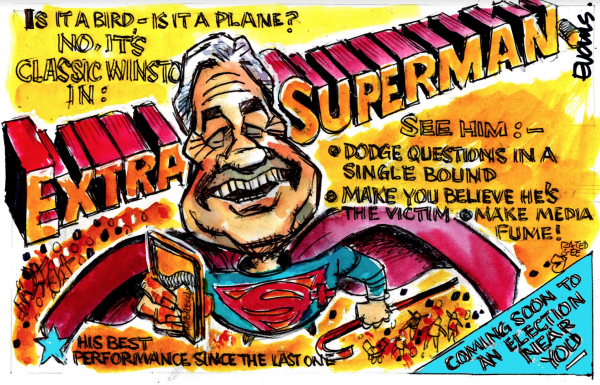 Winston Peters is going to get medieval on who ever leaked his information to the media.

He is an old school gangster who knows where half the bodies are buried because he’s put them there. The laziness of this assassination attempt and the enormous public backlash it is forming actually risks eclipsing Labour.

Luckily for Jacinda, the debates are looming and that media lens will squeeze Winston out, but there is no question that this has erupted and given Winston maximum exposure and sympathy.

The irony of this #motherofallscandals that Tim ‘Editor who cried scandal’ Murphy was boasting about isn’t Winston’s supposed crime, it was how senior Public Servants broke the law to help National to manipulate the media into attacking him. 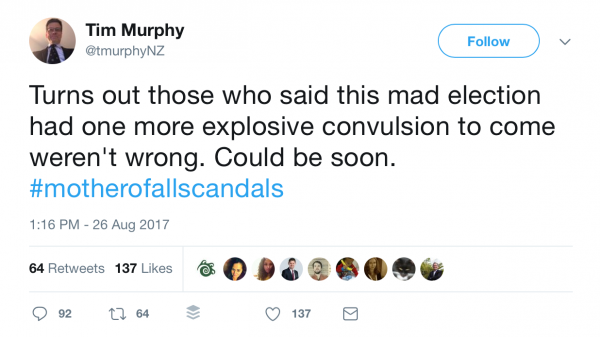 Tim’s tweet is the most credibility eroding statement out of the fledgling Newsroom whom to date had been so fervent in their status as the new standard for Journalism. It’s like the first time you were disappointed with The Spinoff. Meanwhile I was releasing a story regarding police mass surveillance of 100 000+ NZers and their illegal actions against me as part of a wider narrative of the State strangling off critical voices. But you know, #MotherOfAllScandals. 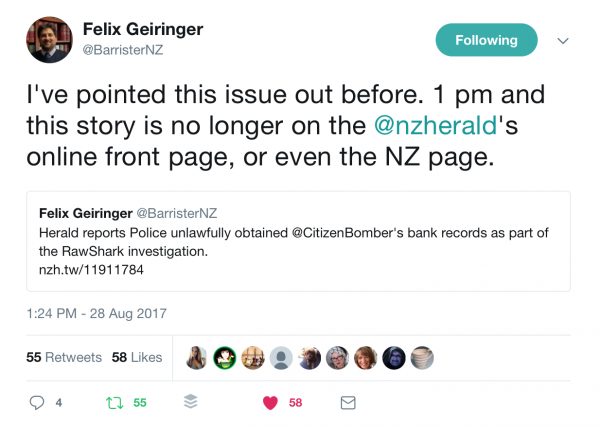 This has become the Mother of all scandals because of the outrageous politicisation of the public service and the viciousness of the Government to use these types of tactics.

Meanwhile, No one can talk about Paula Bennett..

So we are to believe that National sat on this information about Winston and did nothing despite the PM’s Office colluding with the SIS to falsely undermine the Leader of the Opposition months before the 2011 election. This despite Paula Bennett releasing detailed information about beneficiaries who were complaining about her draconian welfare system. This despite Paula Bennet saying she would release private information again even after the Human Rights Commission ruled against her and said she couldn’t do that. This despite all the evidence that this type of dirty politics is exactly what National do.

Despite all that we are to believe National on this occasion are as innocent as the driven snow?

Add to this the latest revelation from this morning that Paula Bennett spoke with Anne Tolley – where is that in the timeline? Why hasn’t that been added?

Did Paula meet at the second meeting with Tolley to discuss this?

I think this smear against Winston was launched to bury the information that Bill English’s Office threw everything they could at the Police to censor and hide his involvement in their inquiry.

I’ve listed the reasons why the Todd Barclay affair is the only political story around, but let’s point it out again.

And why did Bill protect Todd? The answer is obvious.

National only had the barest of majorities in Parliament, here is a list of the legislation National have managed to pass by protecting Barclay…

…this protection of Barclay has occurred because it allowed National to keep passing law. This abuse of power has occurred to protect National’s political agenda.

This is why we need a new Government.