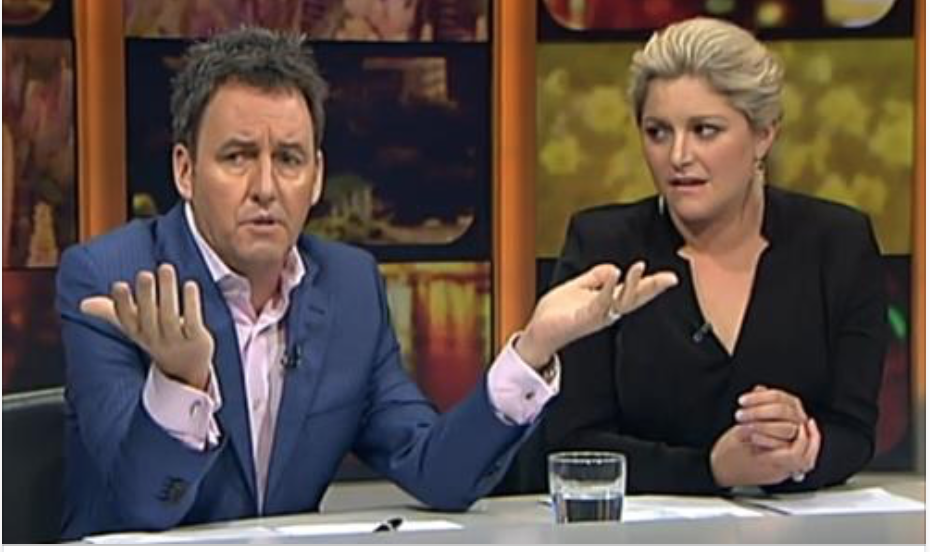 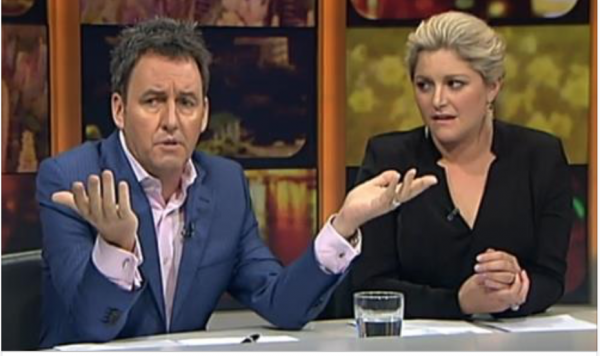 Shock and horror that Mike Hosking is hosting the TVNZ debates has erupted on social media with many claiming he is too biased against Labour to be an impartial host.

I don’t care that he is a right wing lunatic on our State Broadcaster hosting a political debate, he was actually very good as a host 3 years ago hosting Cunliffe and Key. Most pundits admitted Cunliffe won those debates quite convincingly, so Hoskings’ skill as a broadcaster with a known and pretty open political bias isn’t the issue here.

The issue here is that Mike obviously hates women. 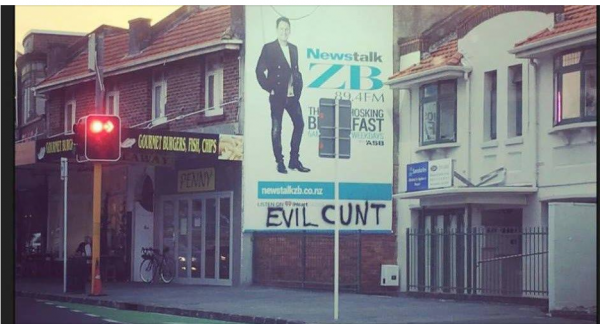 Hosking was at the forefront of the mauling firstly on Metiria and then on asking Jacinda baby questions. He has an obvious dislike of women, his vitriol was some of the worst against Metiria and Jacinda and his despicable behaviour attacking the young waitress who complained about being touched was so bad the Broadcasting Standards Authority actually handed out an admonishment over his coverage.

Hosking being politically biased doesn’t stop him from successfully hosting political debates in an election year, we saw the proof in that pudding 3 years ago, but what rules him out utterly is his misogyny and disgusting sexism.

A politically biased person isn’t unfit to host a debate if we are all aware of their bias, but a bigot can’t host a debate because a bigot isn’t worthy of our attention.

Getting Mike Hosking to host the election debate is like getting Trump to judge a beauty competition.