After their first attempt to assassinate Metiria’s character failed and the Greens went up in the polls and just after their horrific sexism in demanding to know about Jacinda’s baby plans, rich white privileged male broadcasters are again denigrating Metiria with the treachery of Clendon and Kennedy. 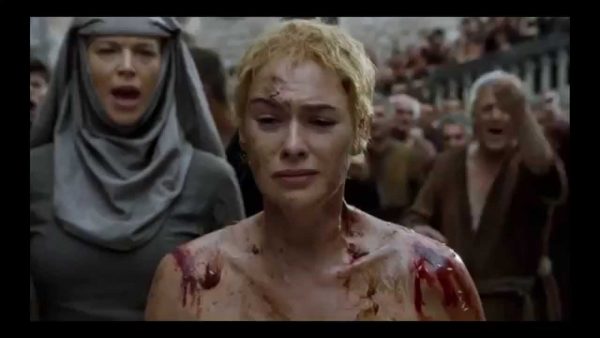 …Metiria’s courage in standing for the weakest and most vulnerable amongst us by highlighting how wicked and cruel the neoliberal welfare state really is has angered the establishment because the establishment need the beneficiaries to be weka and disconnected from the political process.

The establishment needs to keep beneficiaries from changing the status quo… 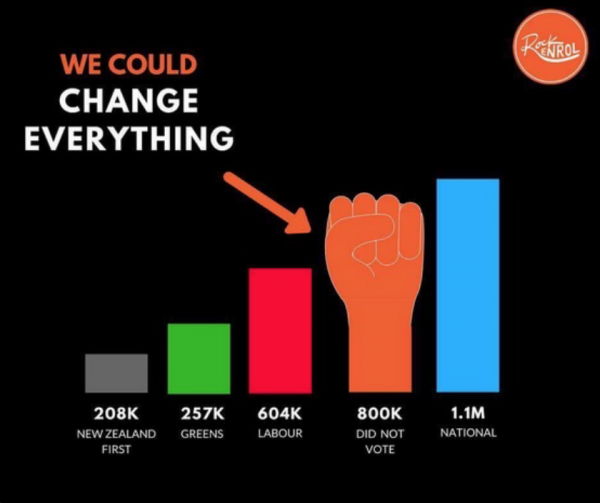 …the establishment must punish with vicious venom anyone daring to challenge the spite within our welfare state.

This mornings AM Show was far more hateful to woman than it normally is with Patrick Gower making his latest vengeance fantasy against the Greens headline news.

This is a test pattern for stupid… 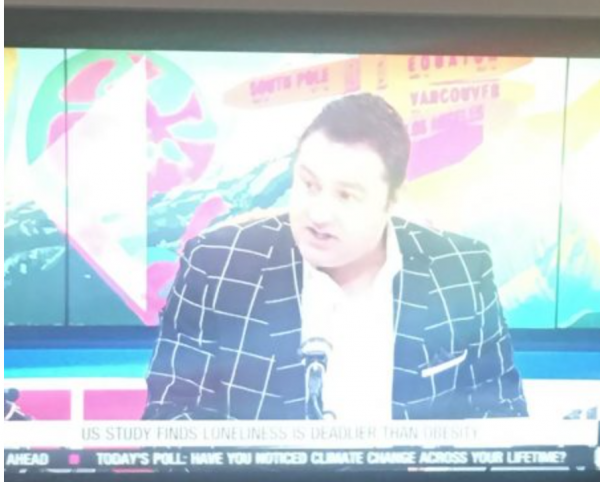 Beneficiaries who are forced to live with the fear and horror of our neoliberal welfare agencies know the power in Metiria’s admission. If beneficiaries rose up, enrolled and voted Green in this election they could skate the neoliberal state to its core.

And that’s why rich white male broadcasters are so desperate to destroy Metiria.

The throbbing self righteousness of patriarchy screaming at her this morning belittles us all. Jeremy Corbyn faced exact same type of disloyalty & betrayal that Clendon & Kennedy have exhibited – he stood strong, so should the NZ Greens. 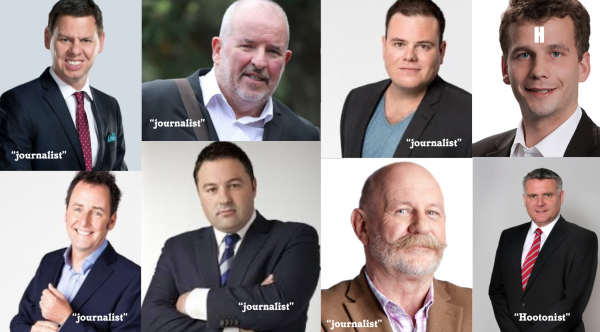