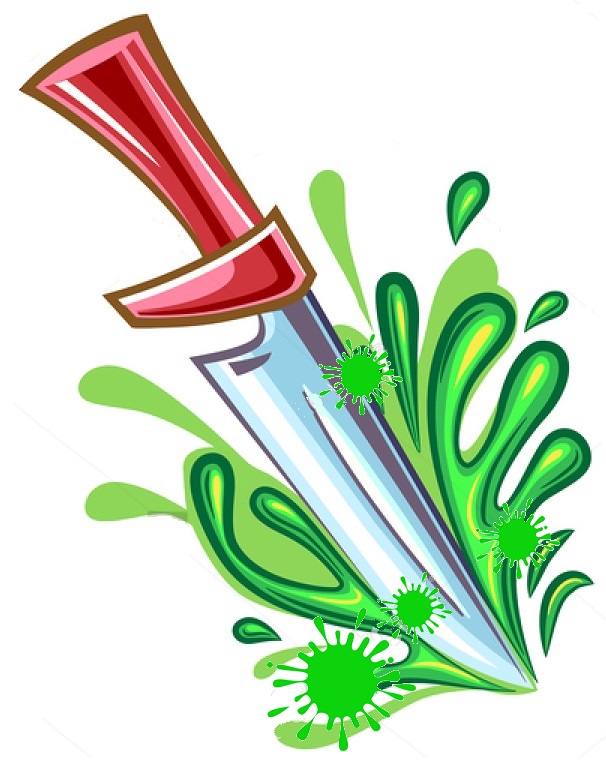 Right-wing rednecks – I can deal with.

Well-meaning ignorance – a bit of a challenge.

But what I find difficult to comprehend is when we face betrayal from our supposed comrades; people who supposedly share our values, and are travelling the same struggle-road.

I refer to (now-ex-)Green MPs, Kennedy Graham and Dave Clendon who dropped the political equivalent of a barrel-bomb into the middle of the election campaign with this jaw-dropping act of betrayal;

They issued a joint statement stating;

“We do not believe that lying to a public agency … can ever be condoned.”

That one simple line speaks volumes about the self-sense of privilege exhibited by these two men. Obviously they have never had to face the prospect of choosing to lie to WINZ – or telling the truth and risk cutting their benefit and reduced income.

Their self-righteousness in siding with “public agencies” over the poor; the powerless; the abused; the dispossessed makes them unfit to be in any political movement professing to be progressive.

They should join National, or even better, ACT.

I am livid with anger at the selfish actions of these two. I have given my weekends to help erect Green Party billboards. I have helped draft letters to newspapers defending Metiria Turei from the reactionary media pack who are hounding her. I plan to give up my time to help the Green Party as much as I possibly can with leafletting and doorknocking.

And then these two fucking clowns; on parliamentary salaries; living comfortable, privileged lives – undermine everything that I – and thousands of other volunteers – have done?

And to hell with these selfish desire for revenge.

Yes, that’s right – revenge. Both of these two dickheads have been dropped down the Green Party list rankings from 2014;

Clendon and Graham are both non-entities; non-performers who were dropped down the Green Party list to make way for more talented candidates. That much is obvious.  Also obvious is the retribution they have exacted for their demotion. They must have waited very patiently for the right moment to plunge the knife into the backs of their colleagues; the Party, and it’s supporters and volunteers.

Metiria Turei’s confession was the moment they had been waiting for. A gift for traitors to exploit.

Whilst Ms Turei faced her reactionary critics in the Establishment Media – she left her back exposed to these contemptible cowards.

The damage that Clendon and Graham may have done to our chances to change the National-led government is much, much worse than Metiria Turei’s recent admission to lying to social welfare. They may just have thrown National a life-line. With polls on a knife-edge, one or two percent is all it takes to decide if our Prime Minister is Bill “Double-Dipper” English, or Jacinda “Let’s Do It” Ardern.

This is an act of betrayal that is much worse than anything National may have dished out to us in the last nine years. We know what to expect from the Tories and their fellow-travellers.

But to be stabbed in the back by people we trust to represent the poorest people in our society – is treachery beyond polite words.

This is my second draft at writing this. My first attempt is not printable except maybe on Whaleoil. (And even Cam Slater might have asked me to “tone it down”.)

Kennedy Graham and Dave Clendon can fuck off.