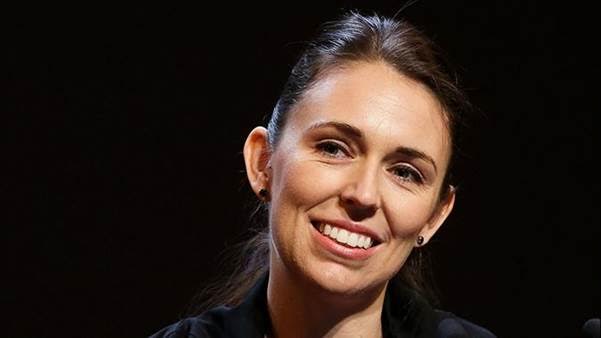 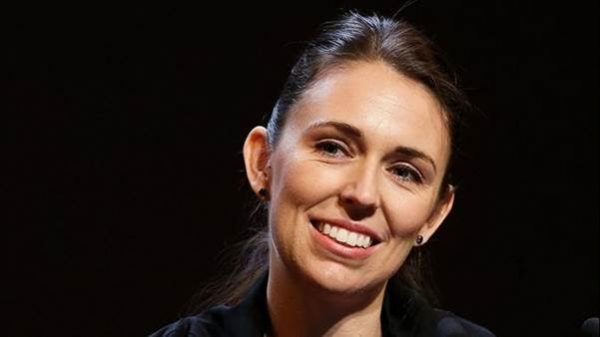 TONIGHT’S REID RESEARCH POLL promises to be a shocker. Such a shocker that, like Santa Claus in the Christmas song, the journalists at TV3 are making a list of the awful numbers – and checking them twice. If the results of last night’s One News Colmar Brunton (ONCB) poll are confirmed, then Andrew Little’s future can only be described as bleak.

Viewers didn’t need to hear Corin Dann’s interview with Little on last night’s edition of One News to understand what was going on – the Labour Leader’s face said it all. People don’t vote for people who look like Little did last night. He must know that – and so must his colleagues.

It gets worse. If tonight’s Reid Research poll results really are shocking, then that will make it three from three. Because the ONCB poll wasn’t the first, but the second, instalment of bad news for the Labour Party. Its own pollster, UMR Research, is telling Labour that its support has fallen to 23 percent. So, another sub-25 percent poll result will practically rule out the possibility that Labour are looking at rogue results.

What should Little do? Well he could try toughing it out. Talking up the party’s fighting spirit. Telling his supporters that it ain’t over till it’s over. Except that’s what he should have said to Dann last night. Instead he told him that he has canvassed stepping down with his senior advisors and they had told him to hang on in there.

Which tells us two things: 1. That Little knows in his heart that he has no chance of leading Labour to the Treasury benches. 2. That his “comrades” are only too happy to let him take the rap.

It also tells us how far from their party’s core values Labour’s parliamentary caucus has deviated. Instead of accepting Little’s principled offer to stand aside, and dispassionately nominating the most effective successor available, the Labour caucus has decided that their career prospects will be better served by allowing their leader to crash and burn.

Little’s deputy, Jacinda Ardern, needs to think very carefully before committing herself irrevocably to this course. The precedent of Mike Moore stepping-up to rescue Labour’s fortune’s in 1990 is there to guide her. The man must have known he was being invited to drink from a poisoned chalice, but Moore belonged to a generation of Labour leaders for whom “the cause” and “the party” still possessed the power to inspire heroic acts of self-sacrifice.

He also knew his Shakespeare:

“There is a tide in the affairs of men. Which, taken at the flood, leads on to fortune;
Omitted, all the voyage of their life is bound in shallows and in miseries.”

There is still time for her to step up, but she had better hurry – lest she fall foul of another Shakespeare quote:

“Some are born great, some achieve greatness, and some have greatness thrust upon ’em.”

The rumour-mongers are already whispering that, if tonight’s poll actually is as shocking as everyone is says it is, then Andrew Little will resign tomorrow.

If they’re right, Jacinda, then you will then be faced with the daunting prospect of either leading Labour on to fortune – or being swept away on the flood tide of history.