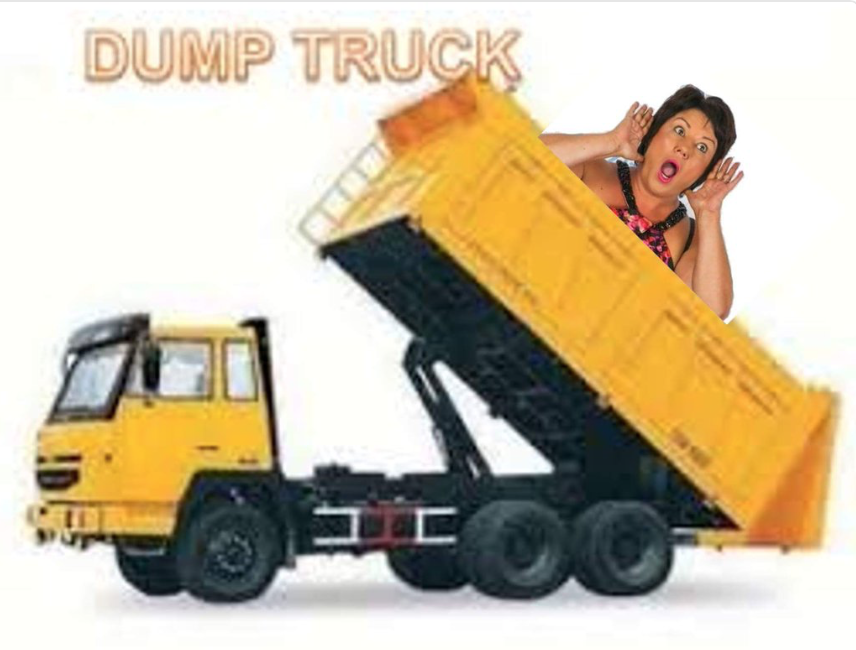 Recent comments by Paula Bennett regarding introducing tipping to New Zealand are more revealing of National’s contempt for workers than most realise.

On 22 May, Bennett was reported as promoting tipping for reasons that – on the face of it – sound reasonable, but are questionable;

“ If you receive excellent service, you should tip.  I don’t think that tipping should be mandatory in New Zealand, but I do think that we shouldn’t tell people not to tip when they come here, which we did for a while.

People will enjoy their work more and get paid more – it’s plus plus plus.
I don’t want us to turn into that mandatory tipping for people just to survive, but I do think if we reward good service it’s going to make everyone smile a bit more.”

“Smile a bit more”? “People will enjoy their work more”?

To put Bennett’s comments into some context, in March 2012 NZ Herald journalist, Fran O’Sullivan gave us a glimpse of her privileged life;

My sense is that Bennett always knew how to work the system to her advantage – and good for her. Let’s face it, at the time she went on to the domestic purposes benefit in 1986, knowing how to rort the system was a national sport.

At just 17, she gave birth to her only child, a daughter she named Ana. Just two years later, she got a Housing Corporation loan to buy a $56,000 house in Taupo. All of this while on the domestic purposes benefit.

Bennett was also fortunate in getting a training allowance to go to university when her daughter was 8. Her backstory suggests that she was still on a benefit while studying.

The Training Incentive Allowance that paid for Bennett’s university education meant she was not lumbered with any of the $15 billion debt that 728,000 other Kiwi students are now facing. Her tertiary education was free.

This would not be a problem – except that one of Bennett’s first acts on becoming social welfare minister was to remove the same Training Incentive Allowance that she used to put herself through University;

Evidently, Bennett’s working life was “too exhausting” and she made a “career move” back onto the DPB;

“ Then I pretty much fell apart because I was exhausted. I went back on the DPB.”

In opting to chuck in her paid job and return to the DPB, she became an oft-parroted cliche that  many on the Right – especially National/ACT supporters – often accuse welfare beneficiaries for.

From being an on-again-off-again beneficiary on the DPB, in 2005 Bennett became a beneficiary of the Parliamentary Service and she entered Parliament on the National Party List.

Today, as Deputy PM, the tax-payer is responsible for meeting her $326,697 p.a. salary, plus free housing, and other perks.

It would be a fair guess that Bennett does not require tipping to make up her weekly pay packet, to meet the necessities of life that many other New Zealanders find challenging in the 21st Century;

In 2007 – and for the following five years – the former Dear Leader, John Key, constantly made eloquent speeches on raising the incomes of New Zealanders;

“We want to make New Zealand an attractive place for our children and grandchildren to live – including those who are currently living in Australia, the UK, or elsewhere. To stem that flow so we must ensure Kiwis can receive competitive after-tax wages in New Zealand.”   – John Key, 6 September 2008

“I don’t want our talented young people leaving permanently for Australia, the US, Europe, or Asia, because they feel they have to go overseas to better themselves.” – John Key, 15 July 2009

“Science and innovation are important. They’re one of the keys to growing our economy, raising wages, and providing the world-class public services that Kiwi families need.” – John Key, 12 March 2010

“The driving goal of my Government is to build a more competitive and internationally-focused economy with less debt, more  jobs and higher incomes.” – John Key, 21 December 2011

Who would have thought that Key’s goal of raising wages would be achieved… with tips.

It speaks volumes about National’s disconnect with the working men and women of this country, that the best that our generously paid Deputy Prime Minister can come up with is that raising wages should be dependent on the largesse of others.

Is this the essence of National’s ambition for New Zealanders?  That not only should we be tenants in our own country –

– but that we should be paid as such?

On 18 April, our new Dear Leader, Bill English announced a $2 billion pay increase for under paid care and support workers in the aged and residential care sector.

However, there appears to be a ‘fish hook’ in the much trumpeted announcement;

“ Cabinet today agreed to a $2 billion pay equity package to be delivered over the next five years to 55,000 care and support workers employed across the aged and residential care sector.”

The pay increase will be “delivered over the next five years“.

On 22 April I wrote to Health Minister Coleman asking, amongst  other things;

” You state that the amount of $2 billion will be  “delivered over five years” and  increases will be implemented incrementally over an annual basis. If so, how will that incremental amount be determined?

… will the planned increases be inflation-adjusted, to prevent any increase being watered-down by inflation?”

To date, Minister Coleman’s office has put off replying, stating that his office was busy and “response times vary between 4 – 6 weeks but also depend on the Minister’s schedule and availability“. (More on this later.)

Perhaps aged and residential care sector workers  should ask for tips in the meantime, from their clients?

According to the website Numbeo.com, New Zealand wages have not kept pace with our nearest neighbour;

In fact, despite heightened economic activity through immigration and the Christchurch re-build, wages have remained suppressed. As Head of Trade Me Jobs, Jeremy Wade, said in April this year;

The number of roles advertised has exploded in recent months which in turn means that the average number of applications per role has dropped 13 per cent on this time last year. Job hunters can be more selective, which makes it harder to fill these roles.

Some employers have looked to immigration channels to address this shortage. Immigration alone won’t correct the shortfall, though it may be suppressing wage growth… ”

“Immigration… may be suppressing wage growth“.

There is no “may” about it.  Immigration is suppressing wage growth.  The simple laws of market supply & demand dictate that in times of “low” unemployment, wages will rise as the supply of workers does not meet demand.

This is not some marxist-leninist tenet. This is core doctrine of the Free Market;

There is a grim irony at play here.

“ Despite the dairy sector continuing to be under pressure, other sectors are performing well and contributing to an overall solid rate of economic growth.” – Bill English

“ That’s why the good economic growth we’re seeing with rising incomes and a record number of jobs available is the best way this Government can help New Zealanders. ” – Paula Bennett

“ The New Zealand economy is diverse and dynamic. Strong GDP and job growth, together with the impact of technology, is driving change in every sector.” – Simon Bridges

Enter Paula Bennett and her desperate plea for New Zealanders to tip each other.

Unfortunately, tipping each other is simply a band-aid over low wages. In the end, like a pyramid scheme, the money-go-round of tipping fails to generate long term wage increases and we are back at Square One: low paid jobs and no prospects for improvement.

To compensate for chronic low wages, Labour introduced Working for Families in 2004. This became a means by which the State subsidised businesses to ensure that working families had some measure of a livable income.

Bennett’s lame suggestion – tipping – does not even pretend to come close to Labour’s solution.

This is what results when a political party with the unearned reputation of being “good economic managers” is revealed to being a fraud. Their short-term, unsustainable, “sugar-hit” policies eventually catch up with them.

Here’s a tip for you, Paula; saying silly things in election year is not helpful.

Numbeo: Cost of Living Comparison Between Australia and New Zealand

Investopedia: Law Of Supply And Demand

The New York Times: Why Tipping Is Wrong

The Huffington Post: 9 Reasons We Should Abolish Tipping, Once And For All

The Standard: Tipping vs fair wages

Letter to the Editor: Was Paula Bennett ever drug tested?

Hat-tip for above cartoon: Anthony Robbins