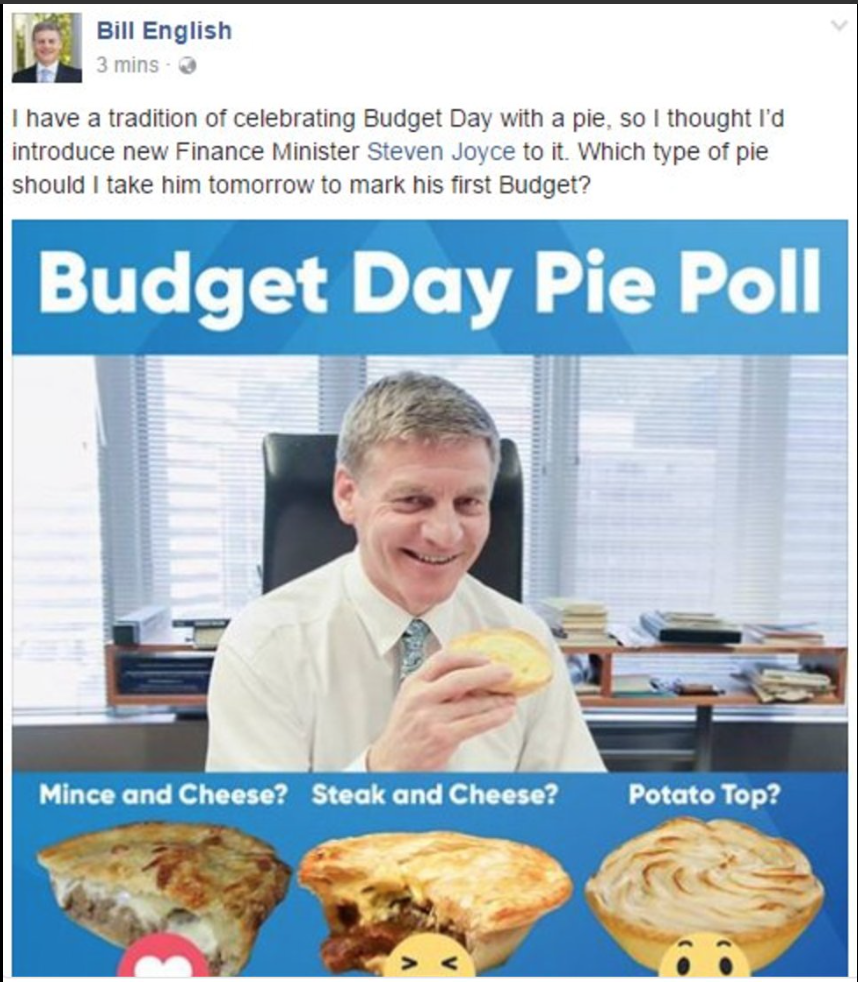 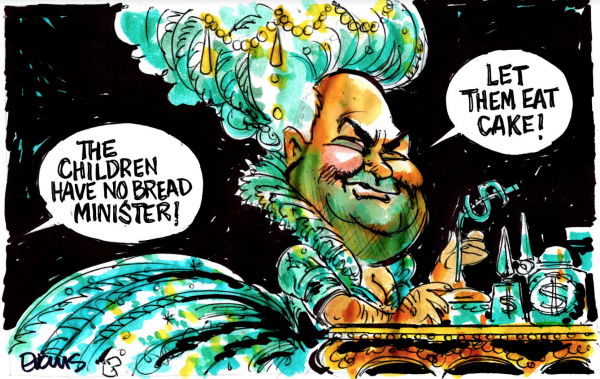 All indications are National is about to outflank Labour on the left with its 2017 budget and leave the party that claims to represent working New Zealanders struggling to appear relevant.

National’s pitch to voters looks like putting real money in the pockets of low-income families through adjusting the thresholds at which various income tax rates kick in and increasing the accommodation supplement which currently goes to 250,000 families who are renting.

National has done over Labour like this many times before. The most audacious and cynical was John Key’s visit to McGehan Close in Mt Albert before the 2008 election where families struggling on low incomes were told Labour had left them behind and National was the party of hope for their futures.

Like hell it was. Key left them used and abused while he gave billions in tax cuts to the wealthiest New Zealanders using money that had to be borrowed and paid back by the rest of us.

Less cynical and more politically clever was the $25 a week increase for beneficiaries with children in the 2015 budget – the first benefit increase above the rate of inflation since the 1972 Norman Kirk Labour government. Since then Labour has left benefits to stagnate and refused any increase despite National having slashed them in 1991.

Labour never had the balls to stand up for our most vulnerable on benefits. In government, they screwed beneficiaries as hard as National and when they released the centrepiece of their most recent term in government – the Working for Families package – they left beneficiaries and their children out in the cold.

To Labour’s eternal shame, after nine years in government, during times of strong economic growth and massive government surpluses, they still had 175,000 of our children living below the poverty line when they were voted out in 2008.

This budget National will pitch to low and middle income earners and even beneficiaries will gain if tax thresholds are raised.

The real problem is that Labour remains a neo-liberal party, dedicated to the free market with no policies to tackle inequality or tax the rich. It’s a party afraid of its own shadow.

If the Labour leadership were honest they would put up billboards saying “Vote Labour- it’s our turn to run the free market for the rich”.

National was often accused of being Labour-lite by their right wing. It’s more accurate to call out Labour as National-lite.

Prepare to be embarrassed again this week as Andrew Little splutters ineffectually.