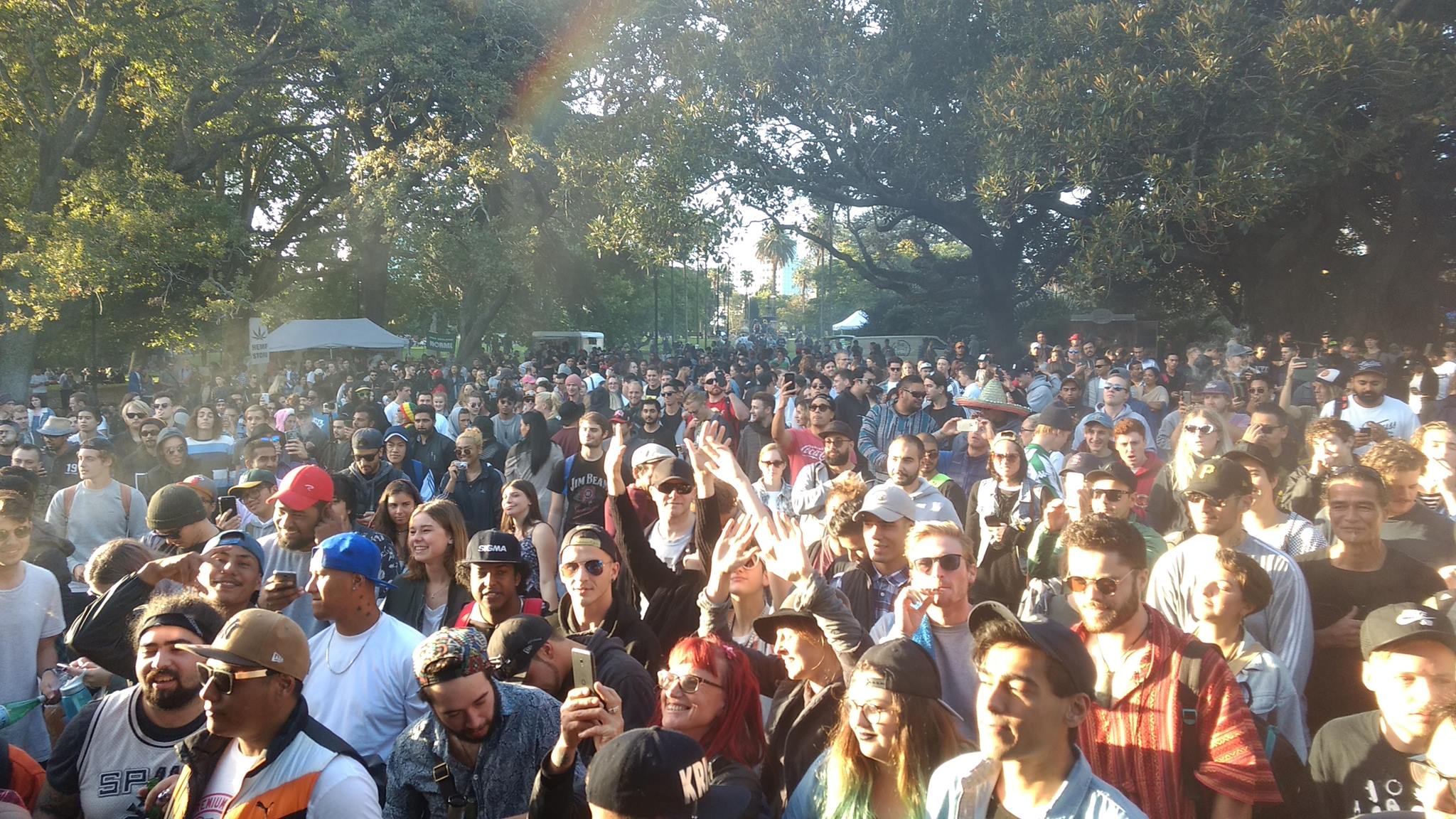 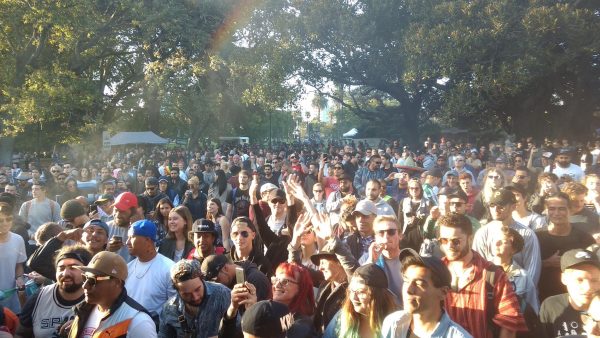 It was J Day this weekend. 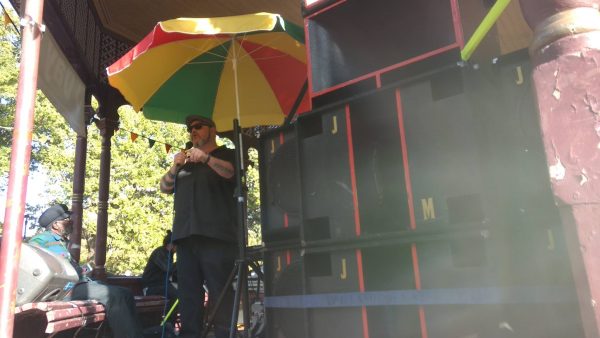 I appeared at 3.30pm to give a speech to the cannabis brothers and sisters and I pointed out that the greatest symbol of just how gutless our political establishment is on cannabis reform can be summed up by the following shocking revelation – the only way we are going to legalise cannabis with a  regulated and taxed market is through NZ First.

It scared the hell out of me as well.

Let’s look at the political landscape to help explain why bloody NZ First is our only chance and why we need to start a citizens initiated referendum.

National: The Nats are such uptight arseholes to begin with, it’s hard seeing them relax enough to even have a smoke.  It’s funny that the Party who needs a joint the most will resist it until they die. Their farmer mates and forestry bosses already hate workers who smoke and Bill English has attempted to explain the high immigration rate is because kiwi workers are all stoners. National have too much political capital invested in opposition cannabis reform. Sure Nikki Kaye might have used medicinal cannabis while she was sick, but as the education spokesperson National won’t allow the two issues to mix. National are also in the pocket of big tobacco and alcohol and these two industries will fight tooth and claw to stop cannabis legalisation. So don’t expect National to do a god damned thing on cannabis.

Labour: They wish this issue would just go away. Yes Helen Kelly died  and was forced to be a criminal to get the medicine she needed, but Labour are far too focused on being respectable to suggest something as innovative as a legalised cannabis market. Dear old Damien O’Connor has pointed out that we could make billions in medicinal cannabis, but Labour would far prefer to not have to get their hands stained with any green after they were burnt so badly when they supported the Psychoactive Substances Act. The solution for Labour is for someone else to do the heavy lifting.

Greens: Passionate and still trying to claim some radical cred on the issue, but this Party… 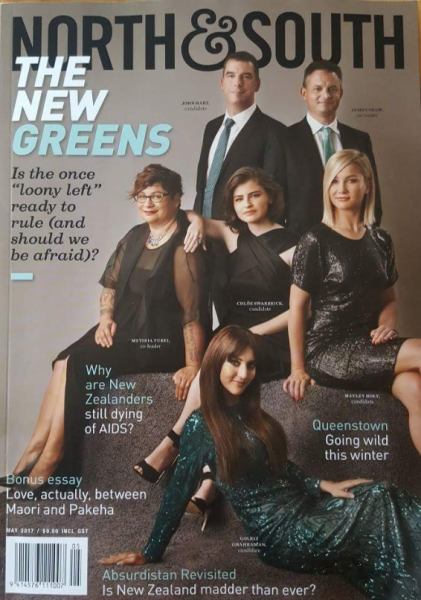 Straight-edgers with organic vegan cookies who bike to work every day after yoga? Yes.

High level THC smokers down with the ganja culture? Not so much.

The Greens ‘solution’ is a talkfest after the election. I’ve watched these Drug Foundation talkfests it will amount to sweet fuck all going no where fast.

Maori Party: Marama Fox has finally acknowledged that prohibition hurts Maori most, but is too frightened by the conservative nature of Maori politics to lead on the issue.

ACT: The only Party that would openly support legalisation, but David Seymour is such a suburban bigot there isn’t any Cannabis strain with enough THC to make hanging around that smug prick tolerable.

NZ First: Here’s the shocker, NZ First’s position is a citizens initiated binding referendum to be held after 18 months of debate.

Conclusion: If we look at the reality of the next Government, NZ First will be pivotal to either a National led or Labour led Government, so their policy on controversial legislation like cannabis reform would be the only way forward. Labour and the Greens who are doing everything possible to look straight and bland would be grateful the issue won’t be attached to them and National would feel the same. NZ First’s policy would mean a citizens initiated referendum which is how the States in America have managed to bypass the gridlocked political interests.

The truth is that gutless politicians are not the answer, we are.

So where do we need to go from here?

I propose we start putting together the question for a Citizens Initiated Referendum now so that it can be set in motion the day after NZ First announce which Government they will be helping to form.

Now folks, I’m not for one second suggesting any of us vote for NZ First, Christ no – but I am suggesting that if we want a taxed and regulated cannabis market in NZ, then NZ First policy is the only serious way that can be achieved.

Labour will sit on their hands, National will chop off their hands and the Greens will talk and talk and talk. NZ First however will leave it to us to put the effort in to make real change.

I think the most difficult part of the next 4 months will be when Labour + Green activists suddenly wake up to the very obvious fact that they can’t get to 51% without NZ First – they will go into meltdown when the reality starts dawning.

Watch those micro aggressions become macro and some of the Wellington Twitter elite are going to have to go on suicide watch.

If we want a regulated and taxed cannabis market we will need to do it ourselves, forget relying on cowardly politicians.